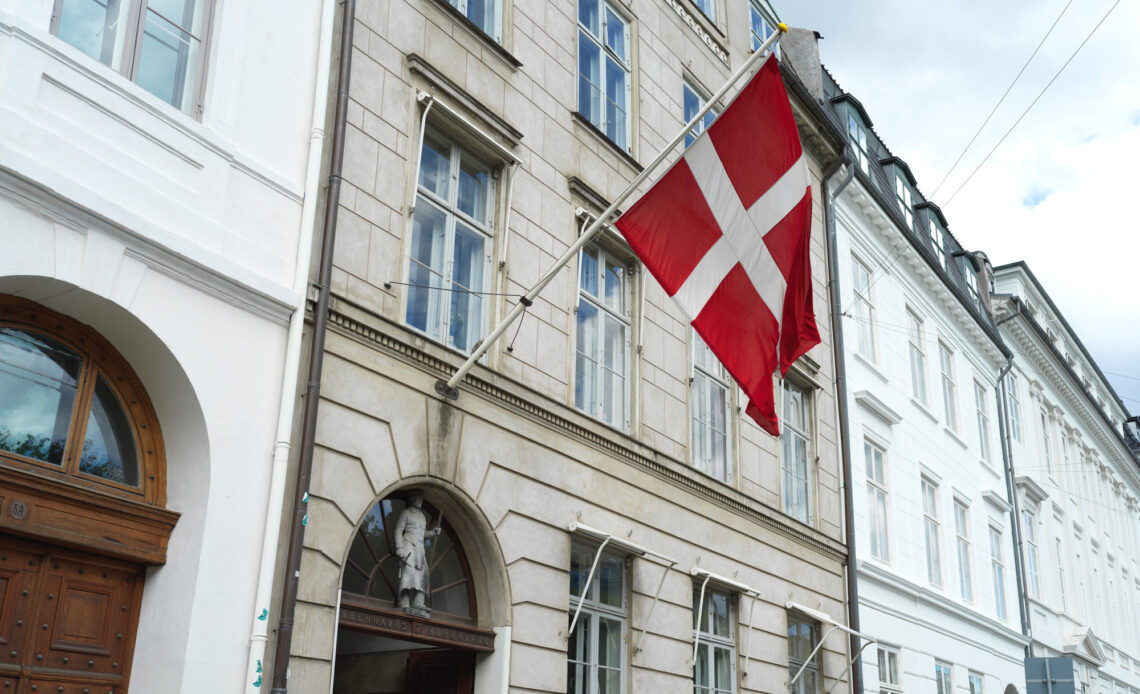 The Danish High Court has ruled it was not contrary to the Anti-Discrimination Act for a school to dismiss a physical education teacher who refused to attend work on a Saturday for religious reasons.

According to the Danish Anti-Discrimination Act, a criterion or practice that may seem neutral can constitute indirect discrimination on grounds of religion if it would put a person of a particular religion or belief at a disadvantage compared with other persons, unless the provision, condition or practice is objectively justified by a legitimate aim and the means of achieving that aim are appropriate and necessary.

The question in this case was whether a school was justified in dismissing a physical education teacher, citing his refusal to attend work on a Saturday at an open day event where he, in his role as PE teacher, was tasked with showing parents and children how the PE course was conducted at the school. The Board of Equal Treatment had found the dismissal contrary to the Anti-Discrimination Act, but the school disagreed and took the case to the Western High Court.

The High Court found that, as a starting point, the requirement to attend work on a Saturday constituted indirect discrimination on grounds of religion, as it placed individuals with the same religion as the PE teacher (Seventh-Day Adventism) at a disadvantage compared to others. The question was therefore whether the requirement was objectively justified by a legitimate aim and whether the means of achieving that aim were appropriate and necessary.

It was uncontested during the proceedings that the requirement for the PE teacher to attend work on the Saturday of the open day event was objectively justified by a legitimate aim as well as appropriate. Consequently, the question to be decided by the High Court was whether the requirement was necessary, including how this condition should be further interpreted.

Among other things, the PE teacher contended that according to ECJ case law on the EU directive establishing a general framework for equal treatment in employment and occupation, any difference of treatment must be ‘strictly necessary’. However, the High Court stated that ECJ case law does not establish a condition that indirect discrimination must be ‘strictly necessary’ in order to be lawful.

The school had assessed that it was not possible to have any substitute teachers at the school replace the PE teacher. Based on this, it had been necessary for the school to hire two external PE teachers, in return for a fee, to present the course at the necessary professional level at the open house event.

Accordingly, the High Court found that it had been necessary for the school to require the PE teacher to work on the Saturday of the open day event and the requirement was, thus, not in breach of the Anti-Discrimination Act. The subsequent dismissal was therefore reasonably justified by the PE teacher’s non-attendance and was not contrary to the Anti-Discrimination Act either.

The case has been appealed to the Supreme Court.

This article was written by our colleagues from Norrbom Vinding, the danish Ius Laboris member.

Requirement for COVID-19 testing of travelling employees introduced in Denmark

A bill adopted by the Danish parliament requires employers to ensure that travelling employees are PCR-tested for COVID-19 after entry into Denmark. There are currently strict restrictions on entry to Denmark due to coronavirus. Now, after being fast-tracked through parliament, a bill has been passed to reduce the risk of travelling employees bringing COVID-19 infection with them.  With the adopted bill, employers who employ workers travelling into Denmark to work are required…
Denmark Internationales Arbeitsrecht

The new Holiday Act, #MeToo and GDPR fines are expected to be hot topics in the field of employment law in 2019. In addition, a new Stock Options Act came into effect on 1 January and the Supreme Court will deliver its judgment in a case concerning dismissal of an employee with a ‘reduced-hours job’, more specifically on the question of whether it is fair…
Denmark Internationales Arbeitsrecht