New agreement on initiatives against sexual harassment in Denmark 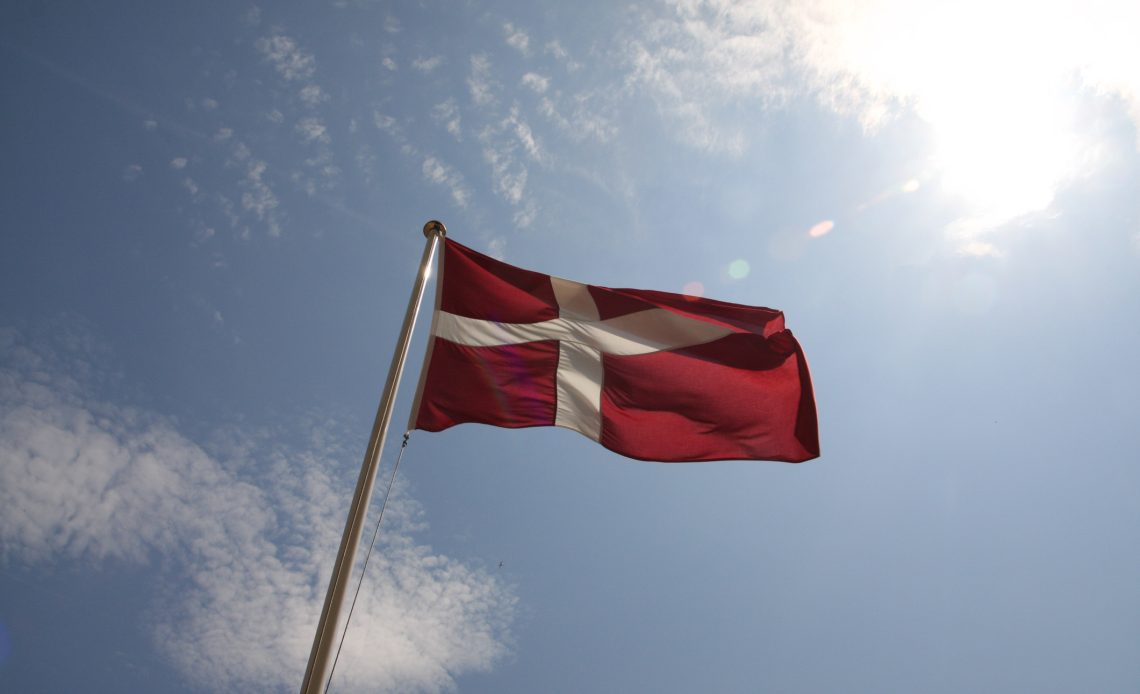 The Danish government and social partners have entered into a tripartite agreement on sexual harassment to support and encourage a cultural change in this area.

The tripartite agreement contains five initiatives that aim to clarify the responsibilities and duties that primarily employers, but also employees, have in relation to sexual harassment. The level of compensation for sexual harassment under the Equal Treatment Act is proposed to be raised, and it is also possible to raise claims for compensation from the offender, which will be relevant in cases where the offending party is not the employer.

In addition, it will be made easier for the aggrieved party to identify facts that give rise to a presumption that sexual harassment has taken place.

Finally, the employer’s duty to provide a harassment-free environment and the employees’ duty to draw attention to sexual harassment will be clarified.

These initiatives require amendments to the Equal Treatment Act and the Working Environment Act. The Government will therefore submit a bill on these initiatives to the Folketing (Danish parliament).

The tripartite agreement contains five initiatives that are intended to strengthen the legal position of trainees and apprentices in sexual harassment claims. Among them is a clarification of the possibility of terminating the training agreement between a trainee or apprentice and the employer in the event of sexual harassment and the introduction of more lenient deadline rules and faster processing of cases of sexual harassment in the Dispute Board.

The initiatives will require changes to the Vocational Education Act.

Finally, the tripartite agreement contains a proposal to establish an alliance with relevant organisations in the labour market, the education sector and civil society with a view to preventing sexual harassment.

Tough new workplace access rules in Latvia mean employers can suspend and even dismiss on-site employees considered at risk of COVID-19 exposure if they are not vaccinated. From 15 December the vaccination obligation will be extended to all on-site employees. Autumn in many European countries began with new and more stringent restrictions as legislators across the continent tried their best to limit the spread of…