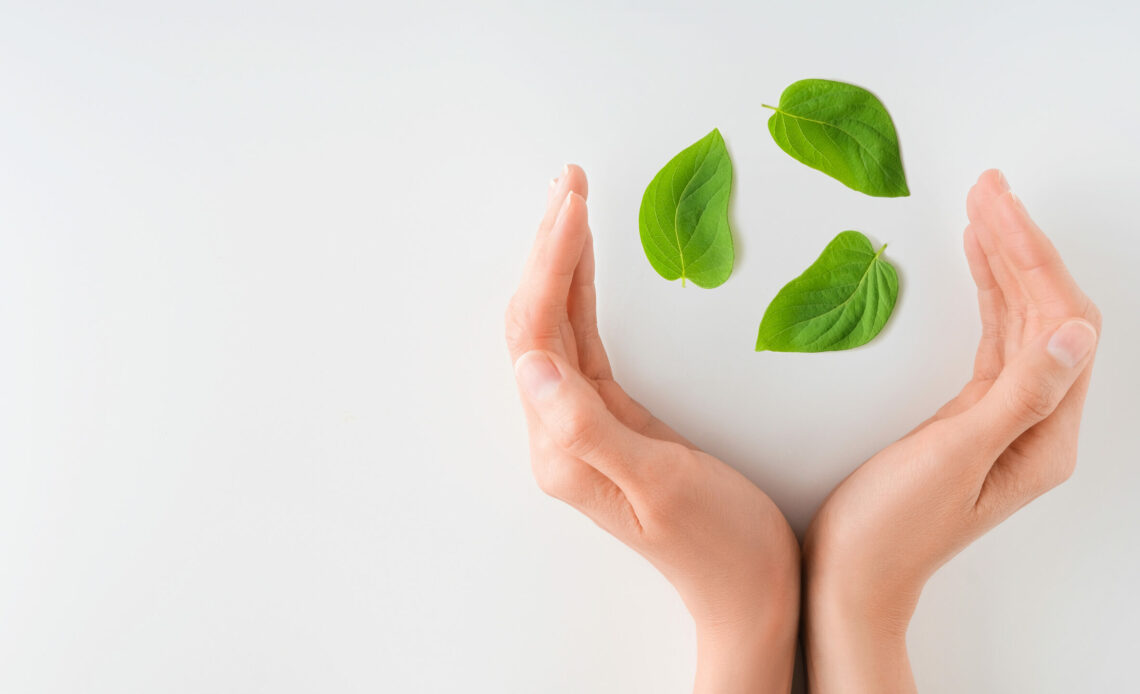 The European Union is moving forward with plans to implement rules on sustainable corporate governance, with supply chain due diligence obligations in relation to both environmental issues and human rights.

Human rights and environmental standards are important, but need actual enforcement to be truly meaningful. Actual global enforcement is not easily achieved and governments seem to rely more and more on multinational businesses with global footprints as final enforcers of those standards. However, many companies lack full awareness, especially of their environmental impact, and certainly of the environmental impact of their suppliers and business partners.  The time companies could just close their eyes to the behaviour of their ‘partners’ in the supply and value chains seems to have long passed.

It is quite certain that in the near to very near future, companies will have to start undertaking comprehensive due diligence efforts is order to assess their impact on all stakeholders. This will concern not only their respect for basic human rights, but also their impact on the environment. Based on a full awareness of their environmental impact, they will be further encouraged to reduce any negative impact as much as possible.

Voluntary, non-enforceable due diligence standards have existed for quite a while, without bringing about the desired effect so it seems.  On 10 March 2021, the European Parliament passed a resolution ‘with recommendations to the Commission on corporate due diligence and corporate accountability’.

In its considerations, it is stated that:

‘Whereas that debate has led, among other things, to the adoption of due diligence frameworks and standards within the United Nations, the Council of Europe, the OECD and the ILO; whereas those standards are, however, voluntary and, consequently, their uptake has been limited; whereas Union legislation should progressively and constructively build on these frameworks and standards; whereas the Union and Member States should support and engage in the ongoing negotiations to create a legally binding UN instrument on Transnational Corporations and Other Business Enterprises with respect to human rights and the Council should give a mandate to the Commission to be actively involved in those ongoing negotiations.’

The Parliament then further stresses that voluntary due diligence standards have limitations and have not achieved significant progress in preventing human rights and environmental harm and in enabling access to justice. The Resolution requests the Commission to submit a proposal on mandatory supply chain due diligence and includes recommendations as to the Draft Directive text to be adopted as an annex to the Resolution. Recent reports indicate the Commission will publish its proposal later this year.

France and Germany have already passed legislation on due diligence requirements. A Dutch law introduces a duty of care in relation to the prevention of child labour. Other Member States such as Sweden, Austria, Finland, Denmark and Luxembourg are debating the introduction of similar legislation.

While business in Europe may prefer to completely self-regulate, it also understands that differences in due diligence requirements from EU Member State to EU Member State are even more cumbersome. This seems to be one of the areas in which rules common to the entire EU make perfect sense. And while business may be agreeable to common, instead of separate national rules, there may be not such full agreement with respect to what exactly should be covered by the due diligence requirements and what the consequences of an adverse impact on human rights and the environment may be as far as sanctions and liabilities are concerned. The draft directive annexed to the Resolution adds that organisations should take proportionate measures and make efforts to prevent adverse impacts.

Many questions are still open for debate. If and when passed into legislation, the obligations of this Directive, as implemented in Member States’ legislation will affect all organisation that do any kind of business in Europe. Organisations should be prepared to assess their own actions and those of all they work with. Environmental and ethical due diligence will become standalone business activity so it seems; let’s just hope it will not result in an adverse environmental impact.

The main post-Brexit EU Settlement Scheme (EUSS) deadline is looming on 30 June 2021, however there are other deadlines and considerations that applicants and their employers in the UK may not be aware of. In this article we highlight a selection of issues that relate to the main deadline, or that will start to have practical implications after 30 June 2021. Main EU Settlement Scheme…
Internationales Arbeitsrecht Internationales Arbeitsrecht2 Neueste Beiträge

Detached Workers in the UK and the EU: What's new about social security contributions