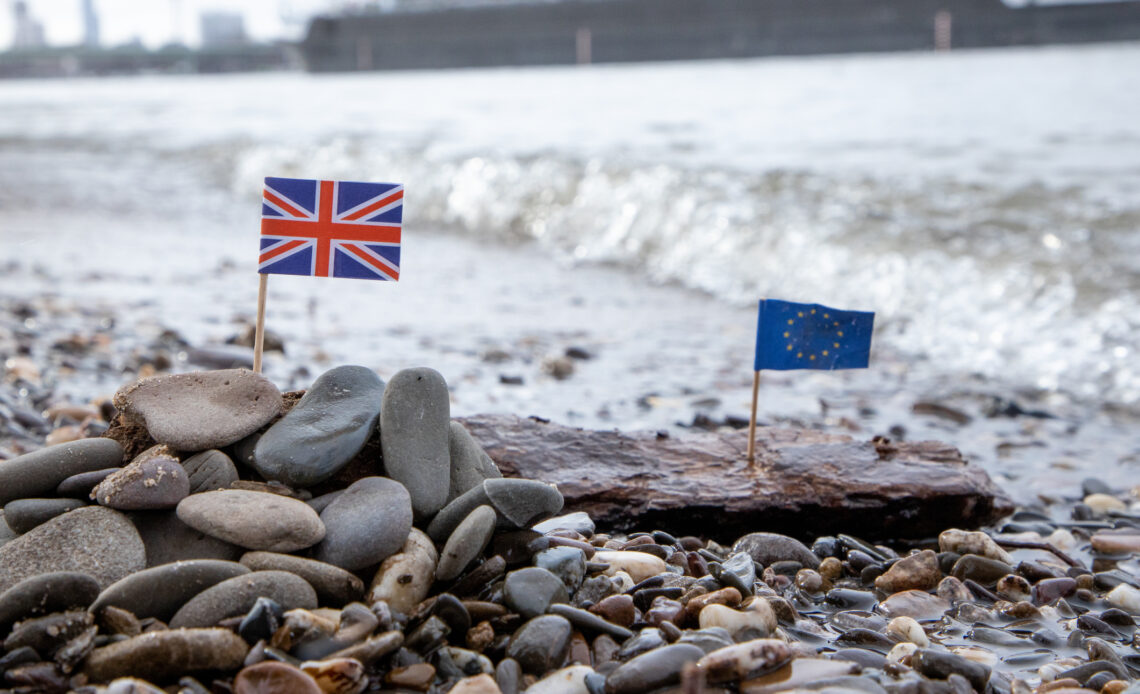 This deadline for EUSS applications applies to EEA nationals and eligible family members with residence rights under EU law who were living in the UK by 23:00 GMT on 31 December 2020 and who have not broken their continuous residence period by the time they come to make their application.

This deadline applies both to applications for pre-settled and settled status, and irrespective of whether the person is inside or outside of the UK at the time they make their application. It is worth remembering that those who previously acquired a right of permanent residence in the UK are (with limited exceptions) able to apply under the scheme if, at the time they apply, they have not been absent from the UK for more than five continuous years. It is not necessary for them to re-enter the UK to make the application.

Those who have been absent from the UK during the COVID-19 pandemic should consider whether they are still eligible to apply under the EUSS and ensure they apply on time, even if they currently remain outside the UK. Specific COVID-19 absence policies have also been published by the Home Office in relation to the EU Settlement Scheme, which may benefit some who have been outside the UK for up to 12 months.

A person who has broken the continuity of their residence should check whether they can apply as a joining family member of a person who has been granted pre-settled or settled status under the scheme.

It is important to note that where a person must attend a citizenship ceremony as part of the process, citizenship is not conferred until the ceremony has taken place.

The 30 June 2021 deadline for making an application under the EUSS also applies to those who hold an EEA family permit, even if, on the face of the permit, it is due to expire on a later date. This has the potential to cause confusion for applicants and it is likely that there will be some people who miss it.

EUSS family permits are issued for either six months, or for four months from the intended date of arrival for those who are intending to arrive more than three months after the date of decision on the permit.

People with immigration permission under the Immigration Rules

People who stop being exempt from immigration control

An EUSS applicant who stops being exempt from immigration control on or after 1 July 2021 will be deemed to have reasonable grounds for missing the 30 June 2021 deadline, provided they apply within 90 days of their exemption stopping. The 90-day period starts on the day the person stops being exempt.

Children who are born, adopted or otherwise come within the scope of the definition of ‘child’ for the purposes of the EUSS (which includes certain children born through surrogacy or who are the subject of certain guardianship arrangements) must make their EUSS application within three months of their birth or other relevant event that brings them within the scope of the ‘child’ definition.

It will of course be important also to check whether such children are British by birth, or eligible to apply for British citizenship, either immediately or once their parent receives settled status.

Certain family members of British citizens who have been exercising free movement rights in the EEA by 23:00 GMT on 31 December 2020 and have not already returned must enter the UK, with or after their British citizen family member, and make their EUSS application by 23:00 GMT on 29 March 2022. Any application would also have to be made before the expiry of their EUSS family permit.

The eligibility requirements for these family members are complex, so specific advice may be required.

People with a UK residence card issued under the EEA Regulations

UK residence cards issued under the Immigration (European Economic Area) Regulations 2016 (the EEA Regulations) will no longer be valid after 30 June 2021. This will potentially cause practical issues for visa national family members of EEA nationals, because even if they have been granted permission under the EUSS, they will not have valid physical evidence of their UK immigration permission to show to transport carriers before boarding. Other people with permission under the EUSS may also prefer to have a valid physical document, for example to show a right of return to the UK to foreign governments when making visa applications.

It is possible to apply for an EUSS biometric residence card (BRC) to be issued to address these problems. Doing this is advisable so that a valid card is in place ahead of any travel needs arising.

The Home Office has recently confirmed in an email to stakeholders that due to a surge of applications to issue or replace BRCs, since 23 April 2021 some applicants are being invited to use an Identity Verification (IDV) app as part of the application process rather than attending a UKVCAS service point to provide their biometrics. This may speed up the process for some applicants.

They must make a further application under the EUSS before the expiry of their existing pre-settled status. In many cases however, applicants may qualify for settled status well ahead of this expiry, and may apply for this as soon as they become eligible.

What happens if the relevant deadline is missed?

It is possible to make a late application under the EUSS. Where this happens, the applicant must show reasonable grounds for failing to meet the relevant deadline as part of the application.

The initial guidance issued by the Home Office states that for the time-being following 30 June 2021, applicants will be given the benefit of any doubt on this issue, unless this would not be reasonable in the particular circumstances of the case. The Home Office will also engage with applicants to give them a reasonable opportunity to put forward their grounds. The guidance will however be revised at a later date, and it is likely that it will become more restrictive as time goes on.

With the exception of those who still have a valid EUSS family permit, a person who is making a late application will be an overstayer while the application is under consideration.

While in the UK as an overstayer, the person would not be allowed to work or rent private accommodation. They may also be charged for accessing the NHS between the time they become an overstayer and the time they submit their EUSS application.

A baby born in the UK would not be an overstayer, but would be subject to NHS charging beyond the first three months after their birth, or until they depart the UK (if earlier).

Those who are ultimately unsuccessful in their EUSS application will likely need to apply under the Immigration Rules. Although this is an area that may see reform in the future with regard to failed EUSS applicants, the present position is that for those applying in some routes, including work routes, this could involve a re-entry ban of at least 12 months.

Employers are becoming more aware of neurodiversity and the benefits of more inclusive hiring strategies. At the same time, neurodiversity-based discrimination claims are on the rise. Cases where employees have committed misconduct linked to their neurodivergence can be particularly difficult, as a recent UK ruling illustrates. Neurodiversity can include a range of neurological differences including autism, dyslexia, dyspraxia and attention deficit hyperactivity disorder (ADHD or…
Internationales Arbeitsrecht Neueste Beiträge