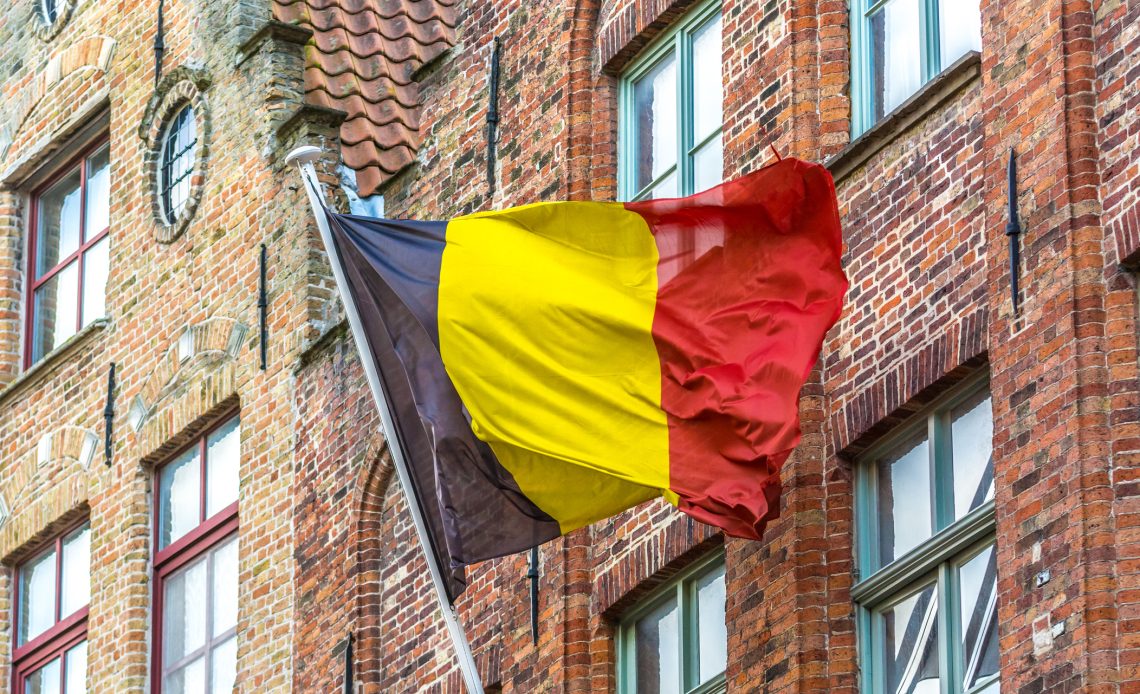 A recent change in the law in Belgium lowers the threshold for labour inspectors to use ‘mystery calls’ to test for discrimination in recruitment.

Our annual survey of HR trends showed that one in five companies have been faced with an informal or formal discrimination complaint, mainly on the grounds of apparent race or ethnic origin. Discrimination in recruitment still seems to be difficult to prove in court, but this now appears to be changing.

On 31 March 2022, the House of Representatives passed a bill amending the Social Penal Code in order to introduce an additional competence for social inspectors. The purpose of the amendment is to give the labour inspection more scope to detect discrimination in job applications by using ‘mystery calls’. This enables proactive detection of forms of discrimination on the labour market. The change was published in the Belgian State Journal on 28 April 2022 and entered into force on 8 May 2022.

Previously, three conditions had to be met cumulatively before inspectors could make a mystery call:

In practice, these three elements were almost never all present, meaning it was often impossible to carry out a mystery call. Moreover, the special power could only be used with written and prior agreement from the labour auditor or the public prosecutor.

This is now being fixed by relaxing the system to enable the effective use of mystery calls. Inspectors will now be able to rely on either objective elements, or a complaint, or data from data mining and matching. A combination of these three conditions will therefore no longer be required. However, the prior written approval of the labour auditor or the public prosecutor will still be needed. The details of implementation will be established by Royal Decree.

This article was written by our colleagues from Claeys & Engels, the Belgian Ius Laboris law firm.

Bereavement leave in Belgium will be extended and made more flexible

On 17 June 2021, a bill was passed in the Belgian Parliament to extend and ease bereavement leave in the event of the death of a partner or a child. The aim of this law is to allow sufficient time, in a medical sense, for a natural and normal grieving process. Death of a spouse, cohabiting partner or child From 25 July 2021, bereavement leave…
Internationales Arbeitsrecht Neueste Beiträge United Kingdom