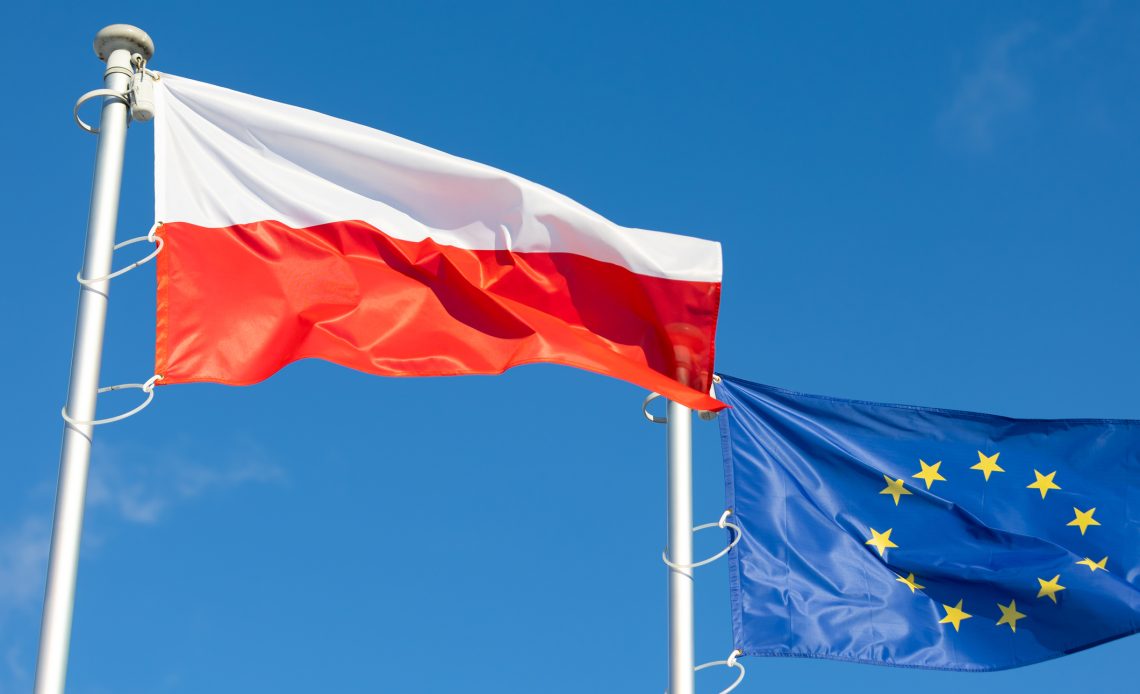 Member states must implement the EU Work-Life Balance Directive by 2 August 2022. Poland has published draft legislation, but current indications suggest it may not meet this deadline.

By 2 August this year, Poland must implement the so-called Work-Life Balance Directive (Directive (EU) 2019/1158 of the European Parliament and of the Council of 20 June 2019 on work-life balance for parents and carers).

One of the basic premises of the Directive is to promote measures in the area of equality between men and women with regard to labour market opportunities and treatment at work. This objective is to be achieved by measures which encourage men to share childcare responsibilities equally, including, among other measures, the introduction by Member States of a non-transferable period of at least two months of parental leave. This means that if a parent does not use this leave, the other parent will not be able to use it.

The description of the assumptions on which the draft amendment to the Labour Code is based was recently made available. It shows that the government plans to implement the second of the above scenarios. The government has announced that the period of parental leave will be extended to 41 weeks (if one child is born), a portion of which (nine weeks) will be non-transferable to the other parent. For this period, an allowance of 70% of salary (which is calculated according to statutory provisions) will be due.

Preliminary announcements made by the Ministry of Labour indicate that the amendment bill will take longer to be go through the legislative process and enter into force. it is possible that the new regulations will not come into force until 1 January 2023.

This article was written by our colleagues from Raczkowski, the Polish Ius Laboris lawfirm.