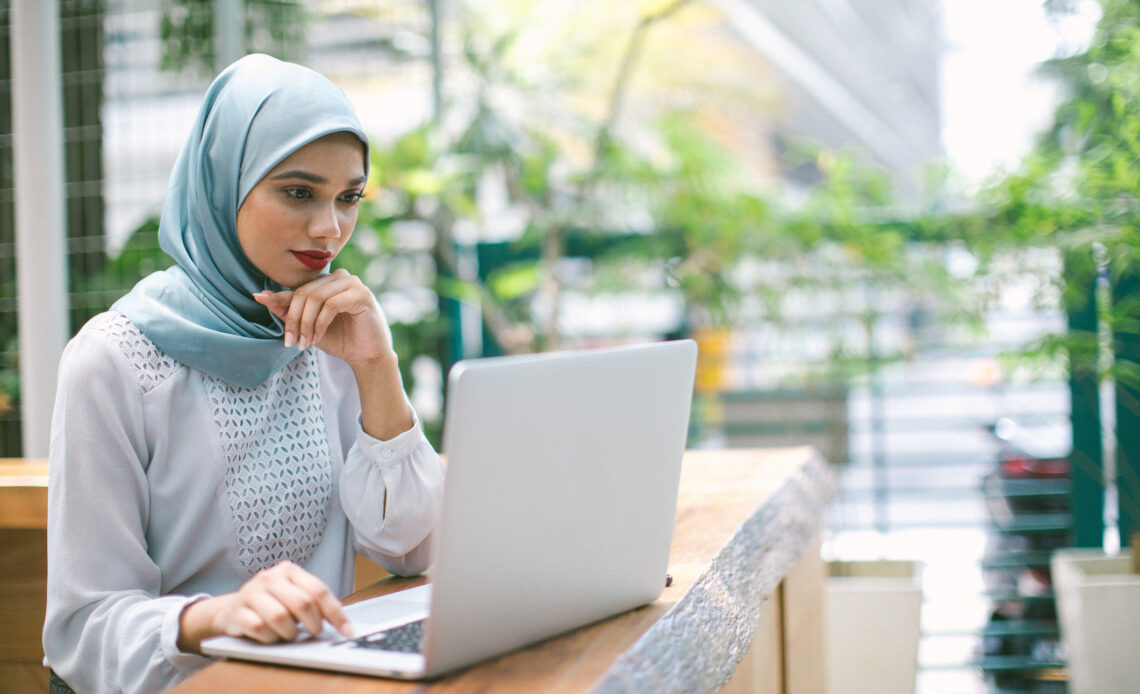 An employee who was dismissed for refusing to remove her headscarf which her employer claimed was problematic for its brand image was a victim of discrimination, according to a recent ruling from the French Court of Cassation.
Background

On her return from parental leave, a saleswoman employed by a clothing retailer came to work wearing a headscarf that concealed her hair, ears and neck. The employer asked her to remove it and, following her refusal, dismissed her for real and serious reasons, citing damage to the company’s brand image and commercial policy, based on the presumed expectations of its customers.

In the absence of a neutrality requirement, dismissal for wearing a headscarf is discriminatory

Since the Micropole judgment and the adoption of Article L. 1321-2-1 into the Labour Code (resulting from Law No. 2016-1088 of 8 August 2016,) employers can insert a neutrality clause into internal regulations (or in a memorandum subject to the same regime) prohibiting the visible wearing of any political, philosophical or religious sign in the workplace.

However, a clause will only be valid if it:

There was no such clause in the case at hand.

Prohibiting discrimination does not prevent differences in treatment

In this case, in order to rule out the accusation of discrimination linked to a visible sign of a religious belief, the employer had claimed there was a ‘necessary and decisive professional requirement’ linked to the company’s brand image: it sold women’s clothing.

What constitutes a necessary and decisive professional requirement is defined objectively in the Labour Code. It must:

This professional requirement is assessed all the more strictly because, while the State, its employees and private companies managing a public service must not visibly manifest any religious beliefs, this restriction does not apply to private companies. In addition, the general principle of non-discrimination on the basis of religious convictions appears in all the founding texts of the French Republic as well as in its international commitments (Constitution of 4 October 1958, Universal Declaration of Human Rights of 10 December 1948, Convention for the Protection of Human Rights and Fundamental Freedoms of 4 November 1950, Charter of Fundamental Rights of the European Union of 7 December 2000).

In this case, the employer relied on the what it supposed to be the expectations of its customers. However, wishes expressed by customers have already been rejected as grounds for dismissal by the European Court of Justice in the Micropole case, on the basis that these are subjective considerations and not objective professional requirements justifying a restriction on the expression of employees’ religious beliefs.

If health and safety requirements can be considered a necessary and decisive professional requirement, the employer must show that there is a potential risk of harm to the safety of employees or customers. Wearing a ‘provocative beard’ has previously been held not to be in itself sufficient to show this (Cass. soc. 8 July 2020, n°18-23.743, FS-PBRI).

Another potential justification could be that there would be an objective disruption to the company but, here again, only factual objective circumstances will be sufficient to show this. This type of ‘disruption’ might result from, for example, persistent proselytising or pressure exerted on employees or customers, seriously harming the smooth running of the company or infringe fundamental freedoms.

Employers cannot prevent men having a hairstyle allowed for women

The French Court of Cassation has ruled that an airline dress code that allowed women cabin crew members but not men to wear their hair braided is discriminatory. Background The Air France cabin crew dress code permitted women who had braided hair to wear it tied up in a chignon. This option was not offered for men, who were required to wear their hair neatly…
Internationales Arbeitsrecht Neueste Beiträge

A negative attitude at work: grounds for termination?

Can an employee’s poor attitude and communication style be a reason to terminate their employment? A court in the Netherlands has ruled it can. Culpable behaviour by employees is clear if there is evidence of theft, fraud or (sexual) harassment, for example. Professional underperformance also constitutes grounds for dismissal if there is sufficient documentation. But what if the employee substantively performs well, but his or…
Internationales Arbeitsrecht Neueste Beiträge

The European Court of Justice has ruled that a neutral dress code in the workplace that prevents employees from wearing religious clothing or symbols such as headscarves may not be direct or indirect discrimination on the ground of religion or belief if the employer fulfils a set of conditions. On 13 October, the European Court of Justice ruled, in line with its previous case law,…