A negative attitude at work: grounds for termination? 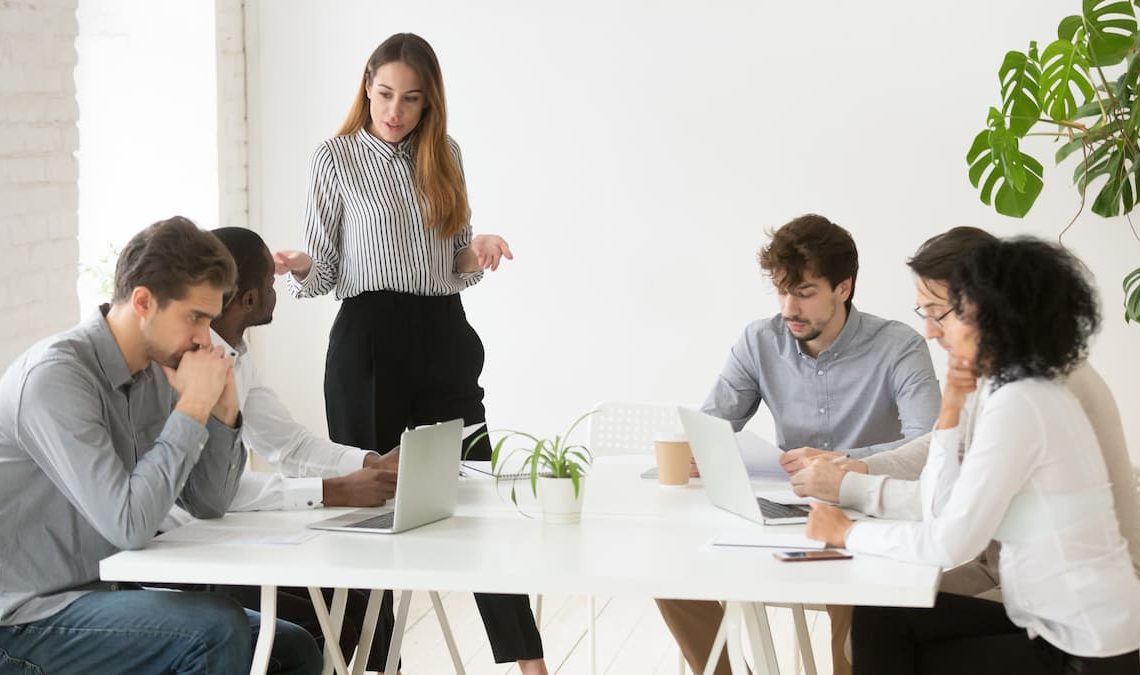 Can an employee’s poor attitude and communication style be a reason to terminate their employment? A court in the Netherlands has ruled it can.

Culpable behaviour by employees is clear if there is evidence of theft, fraud or (sexual) harassment, for example. Professional underperformance also constitutes grounds for dismissal if there is sufficient documentation. But what if the employee substantively performs well, but his or her attitude is predominantly negative, or the employee is invisible or unreachable?

What about employees who do not adopt a constructive attitude, who have a coercive and defensive way of communicating, who regularly challenge employer authority, or criticise managers and colleagues? In our experience, putting your finger on the problem in these cases is no easy matter.

Nevertheless, an employee’s behaviour is also part of his or her overall performance. If this is lacking, the employee can be held accountable for it. A recent court ruling confirms that terminating an employee may possible in such cases.

An employee who had been employed by a waste collection company for over 30 years regularly communicated at work in an offensive and emotional tone. In response, his team leader had a conversation with him. In this context, it was agreed to evaluate monthly how the employee was perceived by others and explore what other tasks in the department would suit him. A report was made of this conversation, which was signed by the employee.

The employee responded to this interview report by letter and email, accusing his team leader of vote-buying and favouring colleagues. The employee also indicated that he no longer wanted to work in his department, claiming that the team leader had seriously disturbed relations. Following this, the parties entered into dialogue, with the aim, on the employer’s side, of improving the relationship between the employee and his team leader. To this end, the employer engaged an external coach and offered the employee a course to improve his way of communicating, which the employee subsequently completed.

Barely two months later, the employee reported sick. When he was invited for an appointment with the company doctor, the employee refused, for which he received an official warning. His salary payment was also suspended.

The company doctor diagnosed incapacity for work as a result of a difference of opinion with the employer and recommended a two-week time-out to allow the parties to seek solutions in discussion after that time-out. After receiving an invitation for a further consultation with the company doctor, the employee reacted with suspicion and indicated that he would only be open to a conversation again after an expert opinion from the UWV, the employee insurance provider.

In response to this email, the employee was made aware by his supervisor of his unacceptable way of communicating and asked to communicate in an open, friendly and constructive manner. This agreement was confirmed during the conversation that followed the email. The employee then responded to the conversation report again by email, dismissing it as ‘a one-sided representation from the employer’. He then sent his own report.

A transfer was eventually agreed with the employee, to work part-time at a recycling site one of the locations to which he had requested a transfer. During an evaluation interview, the employee expressed discomfort with pollen and sand. The employer then consulted the company doctor, who reported that the employee no longer had any work restrictions and that an oral mask would suffice for work in the dusty environment. The employee responded by email, accusing his supervisor of creating an unsafe workplace, situation and stress. He also disputed his earlier warning and returned to the transfer. The employee refused to continue working at the new site from this point, despite summonses from his supervisor, and was suspended indefinitely. The employer applied to the cantonal court to dissolve his employment agreement, primarily for culpable behaviour.

It may not surprise you to hear that the employee appealed.

On appeal, the Arnhem-Leeuwarden Court of Appeal concluded that the subdistrict court was right to dissolve the employment contract. In its reasoning, the court of appeal was critical of the employee’s conduct.

The court emphasised that the employer had tried to normalise relations. Furthermore, the employee challenged the official warning he had received several times in a coercive and accusatory manner. According to the court, this was a striking example of the employee’s lack of any understanding of his position as an employee, his employer’s authority over him and what can be asked and expected of him as an employee. It also appeared that the employee always allowed himself to be persuaded in face-to-face discussions, but this was followed by email messages in which the employee returned to the issue of his work location, adopting a coercive and accusatory tone. This made the employee unpredictable.

After agreement on the transfer was reached, both employee and employer aimed for a fresh start. Given the previous history and warnings the employee had received, he could be expected to fully commit to this flexible (temporary) position. The employer was entitled to assume that a difficult period in the parties’ relationship had ended when agreement on the transfer was reached. In light of the employee’s refusal to work, the employer was justified in concluding that it had reached the limit of what it was still willing to accept from an employee. It was also reasonable that the employer no longer had confidence that the employee would abide by their recent agreement and communicate appropriately in future. The long duration of the employment agreement and the employee’s satisfactory performance until recently did not outweigh the other factors.

What does this mean for employers?

What practical guidelines can be distilled from this? Attitude and behaviour do form part of overall performance and, no matter how well an employee performs, this can be addressed. It helps if this is recorded in writing. It is also advisable to keep reminding the employee of if there is an issue around attitude and communication, have conversations about it and make agreements. It may also be advisable to offer the employee (external) help/courses to enable him or her to improve attitude and communication. If an employee’s behaviour does not improve sufficiently, it may constitute grounds for dissolution of his or her employment contract.

Tough new workplace access rules in Latvia mean employers can suspend and even dismiss on-site employees considered at risk of COVID-19 exposure if they are not vaccinated. From 15 December the vaccination obligation will be extended to all on-site employees. Autumn in many European countries began with new and more stringent restrictions as legislators across the continent tried their best to limit the spread of…
Internationales Arbeitsrecht Neueste Beiträge

An employee who was dismissed for refusing to remove her headscarf which her employer claimed was problematic for its brand image was a victim of discrimination, according to a recent ruling from the French Court of Cassation. Background On her return from parental leave, a saleswoman employed by a clothing retailer came to work wearing a headscarf that concealed her hair, ears and neck. The employer…
Internationales Arbeitsrecht Neueste Beiträge

Employees have a right to annual leave or payment in lieu between illegal dismissal and reinstatement, ECJ rules

The European Court of Justice has ruled that for the period between an unlawful dismissal and reinstatement as an employee, workers are entitled to annual paid leave or to payment at the end of the employment relationship in lieu of leave accrued and not taken. Background In these joined cases a Bulgarian school employee and an Italian bank employee were dismissed. These dismissals were subsequently…