Employees have a right to annual leave or payment in lieu between illegal dismissal and reinstatement, ECJ rules 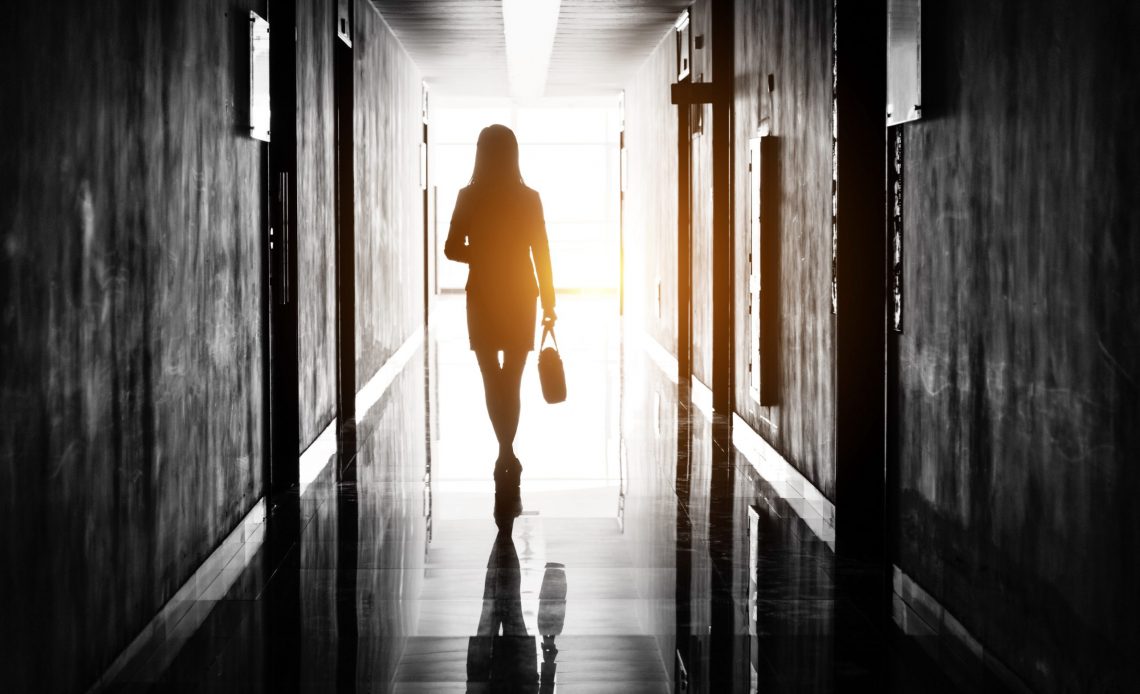 The European Court of Justice has ruled that for the period between an unlawful dismissal and reinstatement as an employee, workers are entitled to annual paid leave or to payment at the end of the employment relationship in lieu of leave accrued and not taken.

In these joined cases a Bulgarian school employee and an Italian bank employee were dismissed. These dismissals were subsequently held to be illegal and the employees were reinstated; subsequently both were legally dismissed. The cases concerned whether these employees had a right to, and should therefore be indemnified for, paid annual leave for the period between their illegal dismissal and reinstatement.

Findings of the Court

The European Court of Justice emphasised the particular importance of the right to paid holiday as a principle of EU law. It drew a parallel with the situation where a worker is unable to perform his or her duties due to sickness and is considered to have worked for the purposes of annual leave accrual. The Court considered this to be analogous with a period of absence from work as a result of an illegal dismissal. The fact that a worker has been deprived of the opportunity to work because of a dismissal that is subsequently found to be unlawful is unforeseeable and beyond the control of the worker. This means that the period between a worker’s unlawful dismissal and reinstatement in his or her employment must be treated in the same way as a period of actual work for the purposes of determining the entitlement to paid annual leave: that is, entitlement to leave accrues over this period.

Tough new workplace access rules in Latvia mean employers can suspend and even dismiss on-site employees considered at risk of COVID-19 exposure if they are not vaccinated. From 15 December the vaccination obligation will be extended to all on-site employees. Autumn in many European countries began with new and more stringent restrictions as legislators across the continent tried their best to limit the spread of…
Internationales Arbeitsrecht Neueste Beiträge

An employee who was dismissed for refusing to remove her headscarf which her employer claimed was problematic for its brand image was a victim of discrimination, according to a recent ruling from the French Court of Cassation. Background On her return from parental leave, a saleswoman employed by a clothing retailer came to work wearing a headscarf that concealed her hair, ears and neck. The employer…
France Internationales Arbeitsrecht Kündigung, allgemein

Giving employers a better view of the costs they must bear in the event of an unfair dismissal was the main argument of the French government when a scale was implemented by one of the so-called Macron orders dated 22 September 2017 (N°2017-1387). This scale, setting up minimum and maximum damages awards, should ultimately have a positive impact on employment, especially in small and medium-sized…