‘NOW’ and the future: Netherlands extends Covid-19 assistance to employers 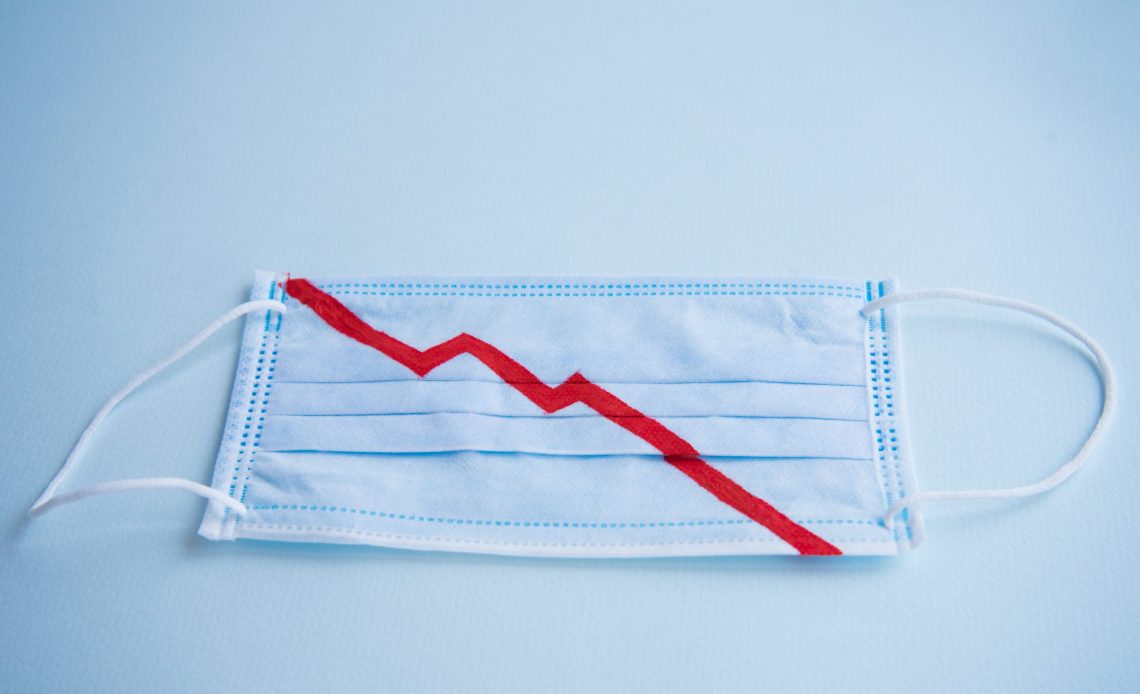 On 28 August, the Ministry of Economic Affairs and Climate announced that the NOW job retention scheme will be extended for three three-month periods starting from 1 October.

The temporary emergency scheme for job retention (NOW) in the Netherlands provides compensation for the wage costs of employers who expect a significant loss of turnover due to the Covid-19 crisis. NOW 3.0 represents the second extension and modification of the original NOW program. The first three-month period for NOW 3.0 will run from 1 October to 31 December 2020. The second period will run from 1 January to 31 March 2021. The third period will run from 1 April to 30 June 2021.

Below you will find an overview of the schemes per period. You will find an explanation at the bottom of the overview. The text from the Ministry’s letter to the parliament can be found here. The exact text of the regulation under NOW 3.0 will be published by the Ministry at a later date.

The minimum loss in business turnover in the first period will remain at 20%, as under NOW 1.0 and NOW 2.0. In the second and third periods, the minimum decrease in turnover will be 30%.

Of the reimbursement percentage of 90% during the first period, 10% will be used for training and work-to-work pathways. This percentage will be withheld by the Employee Insurance Agency (‘UWV’), and employers will therefore only be entitled to a maximum of 80% subsidy. In this way, the government and the social partners want to avoid the need for people to resort to social security if it turns out to be necessary for a company to let people go. After all, finding another job is easiest when the employee is still employed. The government wants to facilitate the social partners in this respect by making money available for the transition from work to work.

At the end of the first period, the percentage of compensation will be gradually reduced: a maximum of 70% in the second period and 60% in the third period.

Under NOW 3.0, unlike under NOW 1.0 and 2.0, the employer’s overall wage bill may be partially reduced without this having a negative impact on the compensation. This is called the exemption percentage. It is 10% in the first period, 15% in the second period and 20% in the third period. Employers, in consultation with employees, can determine how the wage bill will decrease. This can be done through natural progression (e.g. the non-renewal of a temporary contract), dismissal or a voluntary wage sacrifice (bearing in mind that the rules of employment law do not allow for unilateral changes). The reduction in the compensation that applied in respect of dismissal for economic reasons is also abandoned under NOW 3.0.

The effort obligation aimed at training and the ban on paying dividends and bonuses that applied under NOW 2.0 is maintained under NOW 3.0. The fixed surcharge of 40% also remains under NOW 3.0.

Employers can decide for each period whether they wish to apply for NOW 3.0 and, if so, over what period of time. It is not required that the employer has also made use of NOW 1.0 and/or 2.0. The compensation for the first period under NOW 3.0 can be applied for as of 16 November.

As stated above, the exact text of the scheme under NOW 3.0 will be published by the Ministry at a later date. It is possible that this may result in changes in relation to the above. As soon as the final text is known, we will inform you further.