Germany: Premium for overtime for part-time employees – less is more? 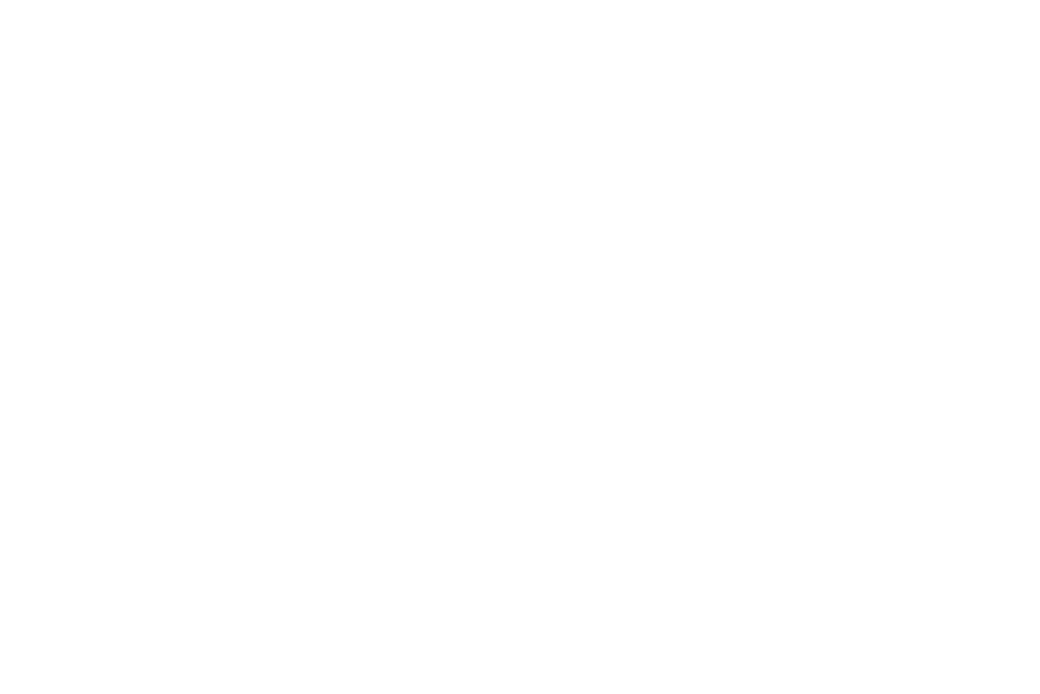 The German Federal Labour Court has clarified how premiums for overtime for part-time workers should be calculated to avoid discrimination, overruling its previous case law.

Two lawyers, three opinions? Legal disputes in labour law in Germany generally end with a clarifying decision by the Federal Labour Court. This is not the case with the question of when enhanced rates of overtime pay should also be paid to part-time employees to comply with the principle of equal treatment. Two senates of the Federal Labour Court held conflicting views on this issue and created considerable uncertainty for employers regarding its practical application. A judgment of 19 December 2018 of the Tenth Senate of the Federal Labour Court, which is primarily responsible for legal issues relating to premiums for overtime, has now given clarity on this issue and has abandoned its long-standing jurisprudence.

According to § 4 (1) of the Part-Time Employment Act, a part-time employee may not be treated less favourably than a comparable full-time employee because her or she works part-time. The position only changes if there are objective reasons to justify different treatment. While this is a clearly understandable rule of law, in practice it can often pose considerable difficulties in assessing when and and how unequal treatment arises.

When is there unequal treatment when a premium for overtime is paid?

A relevant collective agreement provides for the mandatory payment of a 20% bonus for overtime hours that exceed the working time limit of full-time workers. A part-time employee who works 25 hours per week according to his or her employment contract works five hours of overtime per week. The employer, which is bound by this collective agreement, remunerates him or her for these additional hours worked, but does not pay overtime pay with reference to the collective agreement. A full-time employee who works 40 hours a week also works five hours overtime. In addition to the remuneration for the five hours of overtime worked, he or she will also receive an overtime premium of 20% for those hours.

Does this constitute discrimination against the part-time worker?

The Tenth Senate of the Federal Labour Court had always denied unequal treatment, most recently on 26 April 2017 (10 AZR 589/15), because the same total remuneration was paid for the same number of working hours. According to this comparison of total remuneration, the employer only had to pay overtime at a premium rate from the identical limit of hours worked, in this case from 40 hours, to avoid an allegation of discrimination. The reason given was the intended meaning and purpose of premiums for overtime. These are intended to compensate for a particular additional burden on the employee through enhanced remuneration. The part-time worker could only be assumed to have taken on that additional workload if the working time of a full-time employee was exceeded.

In its judgment of 19 December 2018 (10 AZR 231/18), the Tenth Senate of the Federal Labour Court abandoned its long-standing case law and endorsed the opinion of the Sixth Senate.

The Tenth Senate rejected a comparison of total remuneration and now prefers a comparison of the individual remuneration components. This means that there will only be equal treatment if premiums for overtime are paid for working time that exceeds the individually determined working time. In the simplified example set out above, the part-time employee must therefore be paid a premium for overtime for all five hours of overtime worked. As justification, the Federal Labour Court again refers to the purpose of premiums for overtime. They are a reward for employees who work more than their contractual hours without compensation and thus cannot dispose of their free time as they wish. The fact that part-time employees also have obligations after their contractual working hours, such as childcare must also be taken into account.

Part-time workers would be discriminated against if the number of working hours after which they become entitled to a premium for overtime were not reduced in proportion to their agreed working time.

The uncertainty for employers as to when there will be unequal treatment of part-time workers in the payment of premium rates for overtime should now be removed. This had not least been caused by divergent decisions of two senates of the Federal Labour Court. Employers are now well advised to adapt their accounting practices to the amended case law of the Tenth Senate of the Federal Labour Court. Premiums for overtime are already payable for additional working time worked that exceeds the individually determined working time.

The Federal Labour Court has not yet ruled on the scenario where premiums for overtime for full-time employees are not paid from the first overtime hour worked, but only from the fifth overtime hour, for example. A proportional adjustment of the threshold value could serve as a solution for part-time employees.

German version of the article can be found here.