Making mental health a priority in the workplace 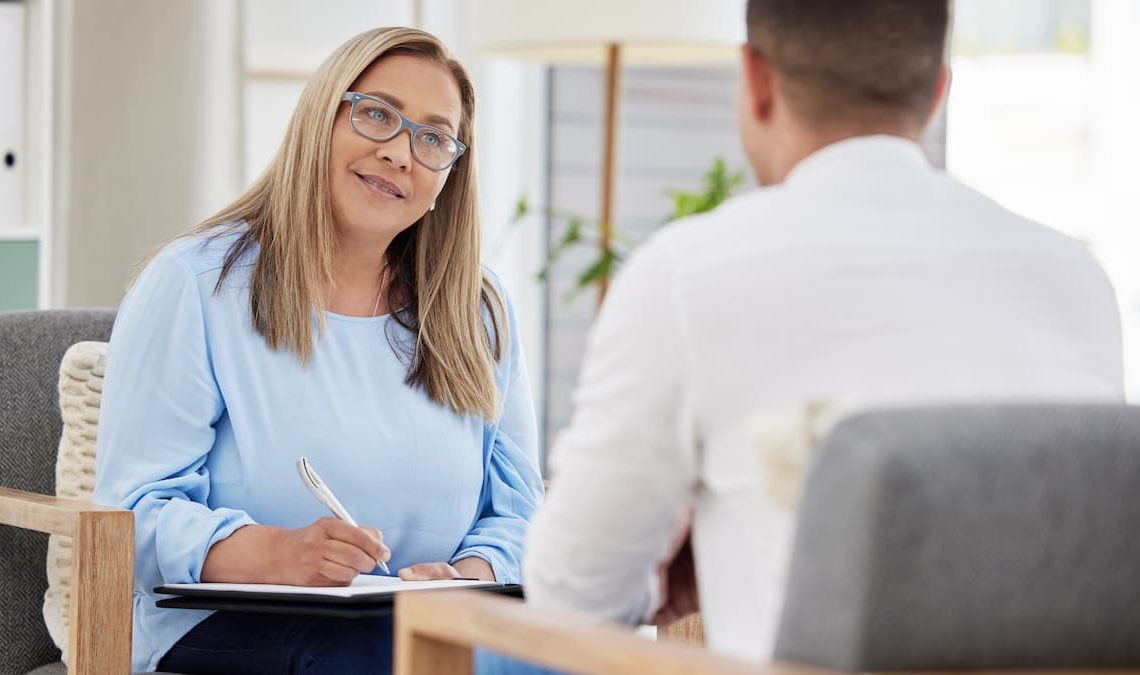 In Spain, both employers and public authorities are taking initiatives to improve workers’ mental health.

Furthermore, according to the Mental State of the World Report, Spain ranks highest among European countries Spain tops the list with an average 85 mental health quotient which shows that Spain is one of the countries with the highest levels of wellbeing.

However, it has been demonstrated in recent years that mental disorders are one of the main reasons why workers take time off work. 6.7% of the population of Spain is affected by anxiety; exactly the same number of people with depression. It has previously been shown by the Secretary of Mental Safety and Environment that between 11% and 27% of mental health problems in Spain can be attributed to working conditions. As a result, measures are gradually being taken to mitigate these effects and improve mental health in the workplace.

Legislative work is being done to support mental health with a proposal for a new mental health law in the Spanish congress of deputies. This would be in addition to the basic law on occupational health and safety in Spain, article 22 of which is dedicated to monitoring workers’ health. Spain also has commitments resulting, from the ratification of ILO Convention 155 on workers’ safety and health and the working environment, as well as adhering to various EU initiatives.

Moreover, the president of Spain has presented a new 2021-2024 Action Plan on Mental Health and COVID-19 with a budget of 100 million euros to raise awareness and fight against stigmatisation, prevent addictive behaviours and promote emotional well-being.

Some autonomous communities within Spain have begun to act to combat mental health issues in the workplace. For instance, an agreement was formalised in Barcelona to take care of mental health at work in the framework of the city council’s 2016-2022 Mental Health Plan . This includes measures such as introducing tools for the detection and prevention of possible mental health problems, have an impact on the improvement on working conditions into organisations, and making the city’s resources for mental health care available to workers among others.

In 2013, Spain launched the ‘Healthy Companies’ project inspired by the work carried out by the European Network for Workplace Health Promotion (ENWHP) and in response to INSST’s own interest in recognising the work of organisations in the field of improving workers’ health and wellbeing, as well as promoting a culture of health, and the exchange of business experiences.

According to 2021 figures, more than 800 companies in Spain are part of ‘REES’, the Spanish Network of Healthy Businesses (Red Española de Empresas Saludables).

At the end of the day, taking care of the mental health of each worker is taking care of the whole team’s wellbeing and productivity. Spain is making progress with measures to ensure a good working environment and to care for workers’ mental health. It is not easy, but with a range of legislative measures, discussion forums, and initiatives for employers, we are one step closer to having a more sustainable and healthy work environment.

The World Health Organization has designated 10 September as ‘World Mental Health Day’. Work can be vital for our mental wellbeing, giving purpose and financial stability, but there is also a growing awareness of the dangers of anxiety, depression and burnout in the workplace. How are Mexico and other countries tackling the issue? Fifteen million Mexicans live with employment-related stress, which accounts for three in…
Arbeitsrecht in der Pandemie Individualarbeitsrecht Neueste Beiträge

The fundamental shift in working patterns and preferences created by COVID-19 has led to law and policy changes across the world. Across the world, the closure of offices during the pandemic accelerated the expansion and popularity of remote working, making this arrangement an overnight reality for millions. As it becomes clear that working patterns and preferences have changed for good, many jurisdictions have or are…