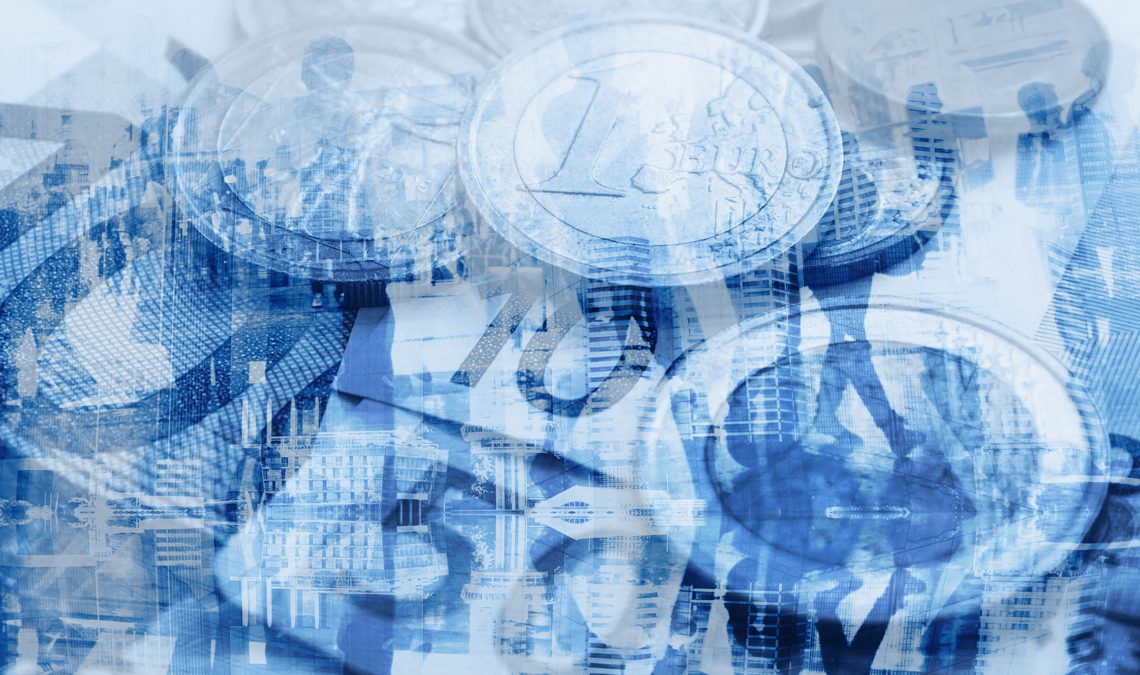 On 14 September, the European Parliament approved a Directive introducing the principle of a minimum wage in the European Union. What does it say, and will it herald a new era for collective bargaining?

On 14 September 2022, the European Parliament voted to approve a Directive on adequate minimum wages in the EU, with 505 votes in favour, 92 against and 44 abstentions.

The Directive will not interfere with member states’ freedom to choose between setting minimum wages by law or promoting protection through collective agreements. In addition, the EU treaty (Article 153 TFEU) prevents direct EU intervention on wages in the member states, and that means that the Directive does not set a figure for the minimum wage.

Equally, the Directive does not force countries that do not currently have a minimum wage to introduce one into their legislation. Despite previous attempts at harmonisation, the differences between EU countries are still considerable. According to the European Commission, in the majority of member states, the minimum wage is insufficient or there are gaps in the coverage of protection. The Directive therefore promotes collective bargaining on wage determination and adequate levels of statutory minimum wages, aims to improve effective access to minimum wage protection for all EU workers. It also requires reporting on minimum wage coverage and adequacy by Member States.

What does the Directive say?

The EU minimum wage Directive aims to improve the living and working conditions of all workers in the EU and to promote economic and social progress, improving workers’ effective access to the protection guaranteed by the minimum wage.

Article 1 aims to establish a framework for the adequacy of statutory minimum wages, promoting collective bargaining on wages and enhancing effective access of workers to rights to minimum wage protection (where provided).

As explained above, the Directive does not force countries that do not have a minimum wage to introduce one (Article 1, paragraphs 3 and 4). The countries concerned are Austria, Cyprus (with some exceptions), Denmark, Finland, Sweden and Italy. In the agreed text, there is an obligation for countries to set up a reliable monitoring system to combat abusive subcontracting, fake self-employment and unregistered overtime.

Article 2 states that the new Directive will apply to all workers within the EU with an employment contract. Setting the minimum wage will still be up to individual member states (see below).

The text introduces an obligation for EU countries to set up a reliable monitoring system, as well as controls and inspections on the ground, ‘to ensure compliance and combat abusive subcontracting, fake self-employment, unregistered overtime or increased labour intensity’.

Article 10 provides that Member States must take the appropriate measures to ensure that effective data collection tools are in place to monitor minimum wage protection.

The new Directive focuses on establishing clear procedures within member states to define an adequate salary for EU workers. Article 5 provides that Member States with statutory minimum wages must put in place procedures for setting and updating statutory minimum wages. This must be guided by criteria set to ensure the minimum wage is adequate, with the aim of achieving a decent standard of living, of reducing in-work poverty, as well as of promoting social cohesion and upward social convergence, and of reducing the gender pay gap. Member States shall define those criteria in accordance with their national practices either in relevant national legislation, in decisions of the competent bodies or in tripartite agreements.

The next step in the process is the formal adoption of the Directive by the European Council. Once this is complete, member states will have two years to implement its provisions nationally.

As the cost-of-living crisis bites, a growing number of employers are facing demands for pay increases at best, and threats of strikes at worst. What can UK employers do to support employees struggling with rising prices, and what employment law implications might there be? With high inflation and prices for energy, food and fuel soaring, the UK is grappling with the worst ‘cost-of-living’ crisis in…
Arbeitsrecht 4.0 Internationales Arbeitsrecht Neueste Beiträge

Frontier workers and telework in the EU: new challenges ahead

How does telework affect what employers in the EU need to take into account when they employ frontier workers?  The COVID-19 crisis provided the world of work with a lot of new challenges. As the post-COVID era is hopefully near, employers will need to anticipate new challenges ahead. One challenge that employers will probably be confronted with is the impact of more telework on the…