India’s labour reforms: what will change and what happens next? 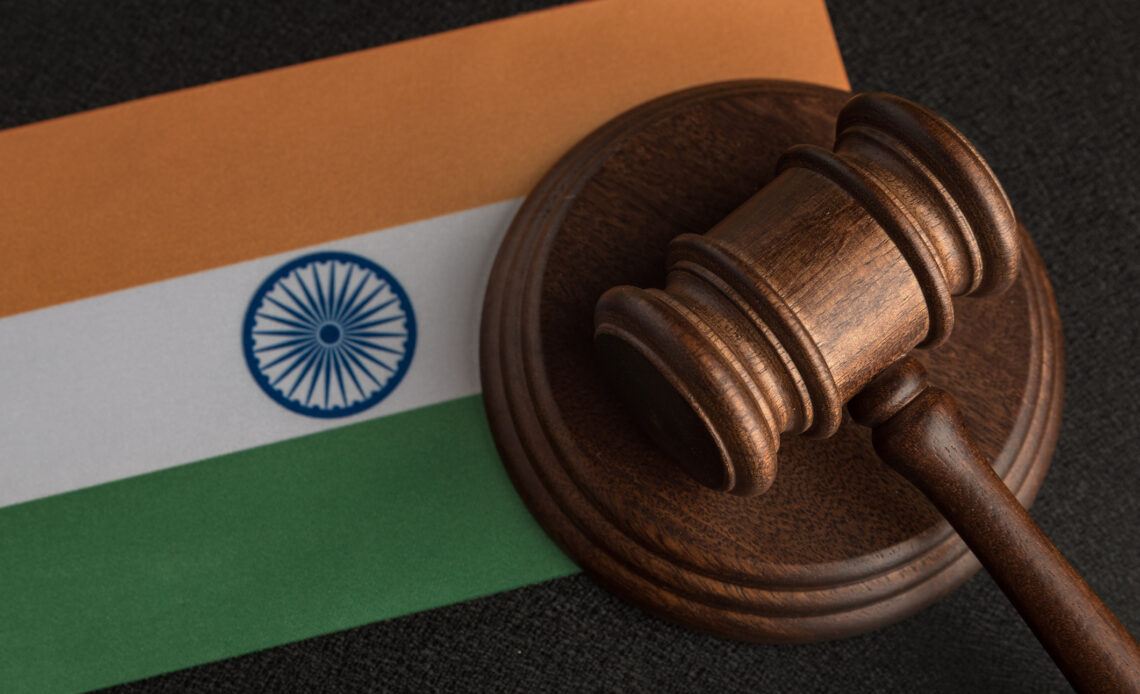 The scales of justice reflect the challenges facing law-makers in the context of labour and employment laws. Balancing the interests of employers and employees is difficult. Many employment laws were enacted decades ago when businesses operated in very different circumstances. There has long been the need for an overhaul of these laws. By enacting four new labour codes, the government has strived to meet this need. The objectives are to simplify the maze of existing labour laws, improve India’s ranking in the Ease of Doing Business Index, ensure increased regulatory compliance by businesses and protect the rights and interests of employees.

Existing laws variously define wages, which has led to confusion and litigation. The codes provide a uniform definition of the term wages, which should reduce litigation and ease compliance. The Code on Wages, 2019 requires the government to set a floor wage, taking into account workers’ minimum standards of living. The government can fix different floor wages based on different geographical areas and skills of workers. State governments shall prescribe minimum wages, which cannot be below the floor wage set by the central government.

Other important changes include a provision that at least 50% of the total remuneration of an employee must be considered as wages for the purposes of calculating social security contributions. This may increase social security contributions for employers and reduce take-home salaries for employees. A new authority has been introduced to replace the existing labour inspectorate. In addition to carrying out inquiries and investigations, inspector-facilitators will assist employers and employees to comply with the law. Penalties for non-compliance have been enhanced, but provisions have been introduced to allow offences to be compounded.

There are now provisions for fixed-term employees, and for social security for gig workers, platform workers and unorganised workers. A worker reskilling fund has been created, to which employers must contribute an amount equal to 15 days’ wages drawn by a worker immediately before termination. Termination of service for a sexual harassment conviction disentitles an employee from receiving a bonus. The limitation period for filing of claims by employees has been increased to three years.

Employers will welcome provisions that introduce single registration and licensing requirements; require prior government permission for lay-off, termination or closure to be obtained only by industrial establishments employing at least 300 workers; allowing statutory records to be maintained in electronic form, and making the initiation of strikes more cumbersome.

The new codes do include employee-friendly aspects such as the revised definition of wages, leading to higher provident fund contributions by employers, statutory bonuses, termination compensation and gratuities. There are provisions for leave encashment on an annual basis, and fixed-term employees will be entitled to the same benefits as permanent employees, with pro-rata gratuity payments. Final amounts due to employees are to be settled within two days of their last working days.

The codes have been enacted but are not yet in force. Essential provisions will be introduced in delegated legislation. Labour is a concurrent subject under the constitution, and both the central and state governments are required to frame rules. Only after such rules have come into force will the new codes be implemented.

As always, the devil is in the details. The government has issued draft rules under the codes, but state governments have not yet adopted them. Indeed, state governments may make changes to them. Conflicts of interest between opposing stakeholders have caused the state governments to delay bringing the rules into force. Implementation of the codes has therefore been extended beyond the planned date of 1 April 2021.

To achieve the goal of a USD 5 trillion economy, the central and state governments must walk a tightrope, balance the interests of all stakeholders, roll out the codes and introduce much needed labour reforms as early as possible.

Canada introduces a new federal holiday: the National Day for Truth and Reconciliation

Canada has introduced a new federal holiday: the National Day for Truth and Reconciliation, which will be observed on 30 September. On 3 June, 2021, Bill C-5, An Act to amend the Bills of Exchange Act, the Interpretation Act and the Canada Labour Code (National Day for Truth and Reconciliation) (the ‘Act’), received royal assent. The provisions come into force on 3 August 2021. The…
Internationales Arbeitsrecht Ireland Neueste Beiträge

The Irish government has announced more details of its mandatory sick pay scheme. The new law will give employees in Ireland a right to sick pay for the first time from 2022. Currently Ireland is one of three EU member states to have no sick pay at all. In its latest announcement, the Irish government confirmed that it has approved the drafting of the General Scheme of…
Internationales Arbeitsrecht Neueste Beiträge