Executive Order combatting discrimination against the LGBTQ+ community: what do US-employers need to know? 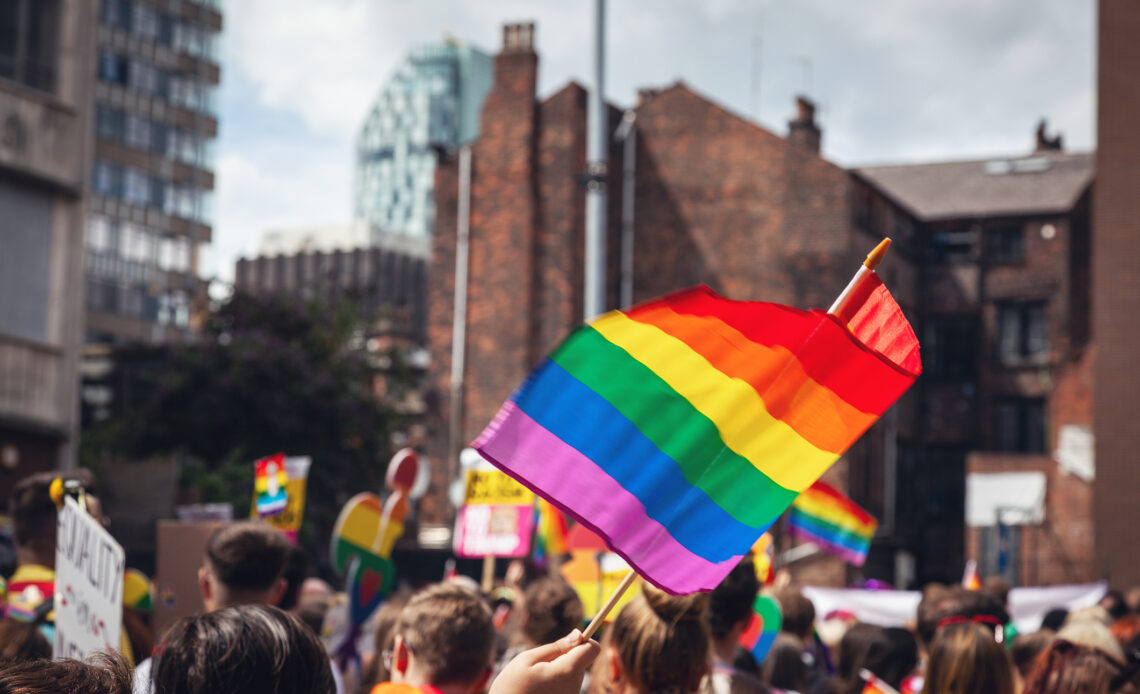 The Executive Order commits to enforcing the holding of Bostock v. Clayton County throughout all federal agencies. In Bostock, the Supreme Court of the United States held that Title VII’s prohibition on discrimination ‘because of . . . sex’ covers discrimination on the basis of gender identity and sexual orientation. After Bostock was decided, several federal agencies, including the United States Department of Education, in interpreting Title IX of the Education Amendments Act of 1972, sought to distinguish Title VII in an effort to avoid applying Bostock to certain controversial matters, such as sex-separated bathrooms, locker rooms and athletic teams. Under the prior administration, the Department of Education refused to recognise the applicability of Bostock to such situations.

Notably, the Executive Order specifically addresses student access to restrooms, locker rooms, and sports, and confirms that the Bostock holding applies to Title IX to prohibit discrimination against transgender individuals in school settings. It also orders the Department of Education to officially reverse these policies impacting the rights of transgender and gender non-conforming students. The Executive Order also explicitly confirms the applicability of Bostock to any other federal law prohibiting sex discrimination, including the Fair Housing Act, s412 of the Immigration and Nationality Act, and the Affordable Care Act.

Under this Executive Order, the head of each federal agency is directed to reevaluate their policies relating to sex discrimination, including the agency’s implementing regulations, in light of the Bostock decision, and make changes consistent with the instruction of the Executive Order within 100 days. The head of each agency must develop a plan to implement, revise or rescind its policies to conform to the statutes that prohibit sex discrimination consistent with the Biden administration’s policy set forth in the Executive Order. Bottom line

President Biden’s Executive Order represents a return to Obama-era policies aimed at including LGBTQ+ individuals in anti-discrimination protections. Although Bostock addressed Title VII, the Executive Order directs that holding to apply to all federal laws prohibiting discrimination on the basis of ‘sex,’ including Title IX and its implementing regulations related to sex-separated bathrooms, locker rooms and athletic teams. This marks a change for states that have not already passed such laws, and presents an area of potential litigation in more than a dozen states where lawmakers have proposed, or previously passed, legislation restricting participation in athletics and/or gender-confirming health care for transgender minors.

Employers, public schools, universities, colleges, health insurers, healthcare professionals and landlords, among others subject to federal law, should review their policies and procedures to ensure they are aligned with Bostock and the Executive Order, and take action to address any discrimination or harassment based on sexual orientation, gender identity, gender expression, and/or transgender status. Employers subject to federal law should also ensure their policies are applied equitably to prevent discrimination against the LGBTQ+ community.

We anticipate seeing more executive orders addressing equality issues relating to the LGBTQ+ community, including a repeal of the Trump administration’s bar on transgender individuals serving in the U.S. military, which was announced by the White House on Monday 25 January.