LGBTQ employment protection in Turkey: what is the law? 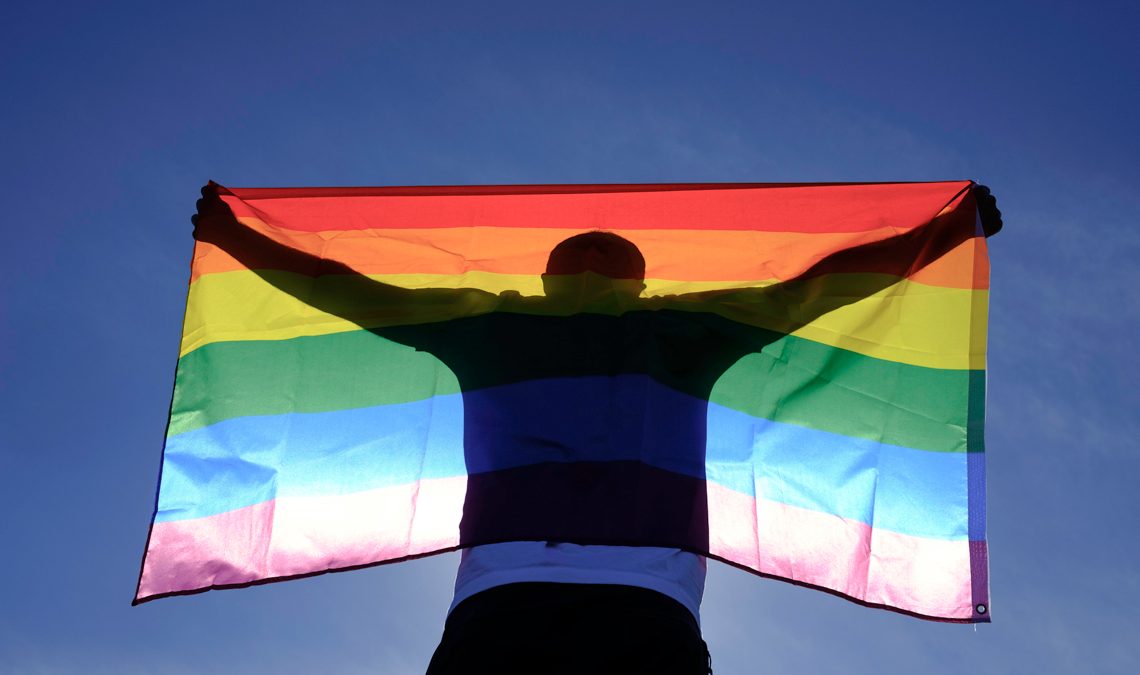 What protection do LGBTQ individuals have against workplace discrimination in Turkey?

Currently, the issue of LGBTQ rights is a topic that is finding its place on the agenda in Turkey. It is an area to which employers should pay attention, while ensuring they fulfil their legal obligations.

Some of the key issues under Turkish law are explained below.

Under the Turkish Constitution and Turkish Labour Law, no discrimination based on language, race, colour, gender, disability, political thought, philosophical belief, religion, sect and similar reasons is allowed in the employment relationship. Although this provision does not specifically mention LGBTQ or sexual preference or identity, as the law refers to ‘similar reasons’, discrimination on the grounds of LGBTQ identity is deemed to be within the scope of this provision.

Additionally, employers must not directly or indirectly discriminate against an employee in the conclusion, conditions, execution and termination of the employment contract on the grounds of the employee’s gender or maternity (except for biological reasons or reasons related to the nature of the job). Different remuneration for similar jobs or for work of equal value based on gender is not permitted. The fact that special protective provisions apply because of an employee’s gender cannot justify paying him or her a lower wage. We are of the opinion that discrimination based on being LGBTQ will also be deemed to be within the scope of this prohibition.

In the event of discrimination contrary to these Labour Law provisions, in addition to being liable for an administrative monetary fine, employers may be liable for compensation up to the employee’s salary for four months and compensation for the rights of which the employee is deprived, if any.

In the event of discrimination contrary to these provisions, employers can be liable for administrative monetary fines and employees might file compensation claims.

This article was written by our colleagues from Bener Law Office, a full-service Turkish law firm and ius laboris member.

LGBTQ+ workers are protected by the Civil Rights Act: a landmark decision from the US Supreme Court

On 15 June 2020, the US Supreme Court held that LGBTQ+ workers are protected at a national level from workplace discrimination by Title VII of the Civil Rights Act.  June is Pride Month. This year’s Pride Month has extra meaning for the LGBTQ+ community, allies and advocates. On 15 June 2020, Justice Gorsuch, writing for the 6-3 majority of the United States Supreme Court, handed…
Abmahnung Allgemein Antidiskriminierung Arbeitsschutz Betriebsrat Compliance Kündigung, allgemein