New protection for gender identity and expression in Denmark 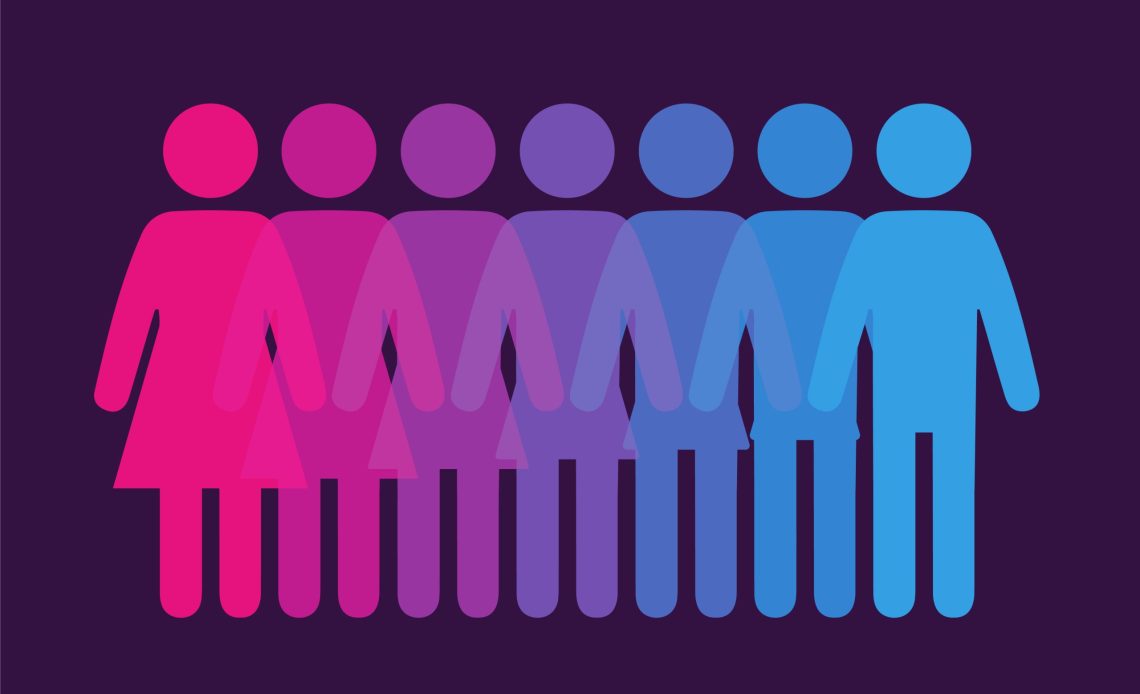 From 1 January 2022, Denmark has introduced an explicit ban on discrimination on the grounds of gender identity, gender expression and gender characteristics.

The Danish Parliament has adopted amendments to the Discrimination Act and the Gender Equality Act.

The bill follows up on the Government’s ‘Freedom to be different – strengthened rights and possibilities for LGBTI people’ proposal which, among other things, aims to strengthen and clarify the prohibition of discrimination against LGBTI individuals and to create equal protection inside and outside the labour market.

In the preparatory notes to the bill, it is specified that ‘gender identity’ covers a person’s inner and individual experience of their gender, while ‘gender expression’ covers the way in which a person expresses their gender, such as choice of clothing. ‘Gender characteristics’ covers the bodily features that characterise and differentiate the gender, including the number of X and Y chromosomes, beard growth, breast development, etc.

Finally, gender identity, gender expression and gender characteristics are now explicitly covered by the authority of the Danish Institute for Human Rights.

The amendments entered into force on 1 January 2022.

This article was written by our colleagues from Norrbom Vinding, the Danish Ius Laboris member.