A guide to labour litigation in Russia 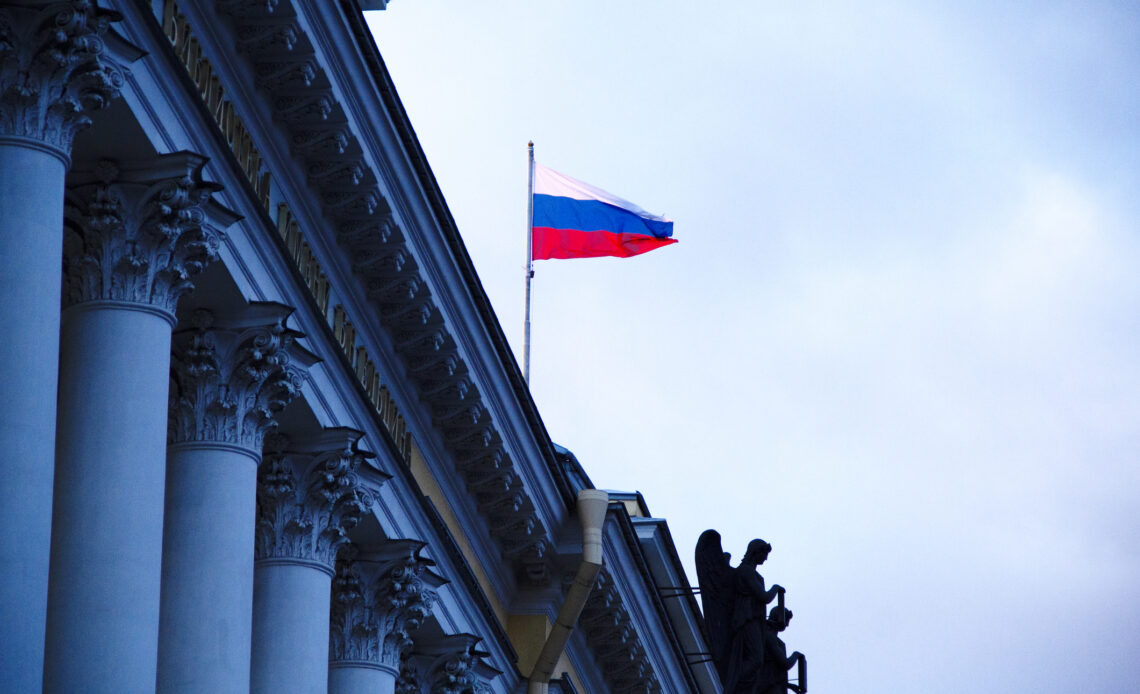 A peculiarity of labour disputes in Russia is that they seldom start with great financial demands from employees. They are more about the status of the organisation, its reputation and similar issues. However, practice shows that given the length and formality of litigation, financial claims, originally insignificant, can turn into fairly large claims, over time. Another very sensitive particular feature of Russian labour litigation is that one of the fundamental demands in dismissal cases is reinstatement at work.

Labour disputes in Russia can involve not just employers and employees, but also state bodies, job seekers, independent contractors, as well as, sometimes, even unexpected third parties. A person working under a civil contract can also file a claim for the recognition of the relationship as employment.

2. What can employees claim?

3. What can employers claim?

In practice, employers’ claims are less frequent. Disputes initiated by employers can be grouped as follows:

As far as admissibility and territorial jurisdiction are concerned, in Russia, labour disputes are considered by the courts of general jurisdiction. The first level court is district courts.

According to Russian law, from a territorial jurisdiction perspective, proceedings can be instituted at the place of work, the place the contract was concluded, the employer’s location or the employee’s place of residence. In other words, there are alternative jurisdictions for labour disputes in Russia. This means that sometimes a claim can be issued somewhere far way if the dispute involves a remote employee who resides in a distant region of Russia.

The general limitation period for an employee to bring a lawsuit in court is three months from the date that the employee learned, or should have learned, that his or her rights had been violated.

There is a special limitation period in some types of labour disputes:

The court may extend the periods described above if there were justifiable reasons to fail to meet the deadline. The limitation period will not be enforced by the court if the other party does not claim that it has expired.

Following recent amendments to the Russian Labour Code, an employee may claim compensation for moral damages, in parallel with a claim for the restoration of his or her breached rights, or within three months from the date the court decision entered into legal force.

It is not obligatory to make a pre-trial settlement attempt for labour disputes in Russia.

However, prior to litigation in court, an employee is entitled to apply to the State Labour Inspectorate, or to the Prosecutor’s Office for protection. This is not an obligatory step, but in practice, making such an application may extend the limitation period. Regardless of the State Labour Inspectorate or Prosecutor’s ruling, the employee may bring the same claim to court.

The specifics of court hearings depend on the type of case. On average, labour litigation can last from three to 12 months at the first court level.

Russian law guarantees the prosecutor’s participation in reinstatement cases. The prosecutor participates in court hearings and gives an opinion on the legality of the termination of the employment contract.

9. Can an employee apply to the European Court of Human Rights?

How have the courts in Russia approached remote work disputes?

Widespread remote work as a result of the COVID-19 pandemic has led to new types of employment-related disputes. This round up of recent case law explores how some common issues relating to remote work have been treated by the…
Internationales Arbeitsrecht Russia

Russian courts are influenced by international labour standards, but, in practice have been reluctant to grant employees discrimination claims. However, they are now beginning to consider more cases of discrimination and are starting to be more inclined than in the past to uphold them. Background If an employee files a discrimination claim in Russia, what are their chances of prevailing? This is the question many…