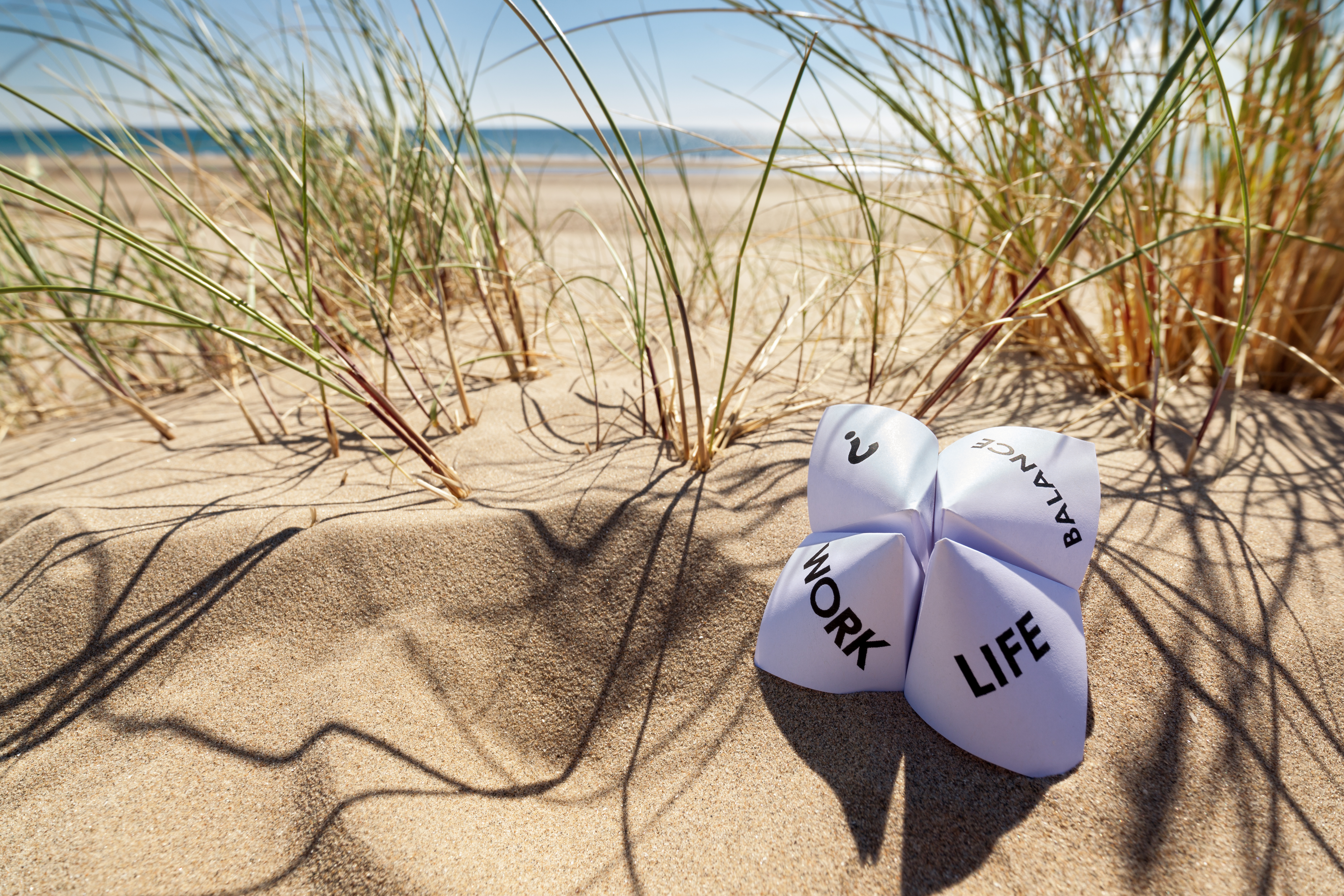 The Work-Life Balance Directive, which brings in new rights for carers and working parents, must be implemented in all EU member states by the middle of 2022. We look at what it means for employers.

Background to the Directive

The Work-Life Balance Directive (the ‘Directive’) originates from the EU Commission’s unsuccessful attempts to improve maternity rights across the EU. Currently, EU law provides for 14 weeks of maternity leave. For many years, the Commission tried to persuade Member States to increase that, but no agreement could be reached either on a new maternity leave period or the level at which it should be paid. Eventually, in an effort to break the political deadlock, the Commission withdrew its proposals for maternity leave reform and launched a new set of proposals designed to modernise the existing EU legal framework on family leave and flexible working. The result is the new Work-Life Balance Directive, which has just been adopted and will need to be implemented by Member States by the middle of 2022.

The new Directive reflects increasing calls for fathers to take up their share of parenting responsibilities and a growing concern about the EU’s ageing population and its future demand for informal care. The proposed introductory text to the Directive states that ‘work-life balance policies should contribute to the achievement of gender equality’ and explicitly acknowledges that:

‘in the light of the challenges that arise from demographic change, together with the resultant pressure on public expenditure in some Member States, the need for informal care is expected to increase.’

Will the Directive need to be implemented in the UK?

As with the EU’s Transparent and Predictable Working Conditions Directive, which was adopted at the same time, this all depends on the outcome of Brexit negotiations.

In a ‘hard’ Brexit scenario, we can assume that the UK won’t need to comply, but it could have been obliged to do so on the basis of Theresa May’s proposed Withdrawal Agreement and it could potentially choose to do so as part of a commitment to keep pace with EU employment rights.

Requirements of the Directive

Fathers or equivalent second parents will be able to take at least ten working days of paternity leave, paid at least at the level of sick pay. Member States can make paternity pay subject to a six-month service qualification, but paternity leave itself will be a day one right.

A strengthened right to parental leave. EU law already provides a right to four months unpaid parental leave but, under the Directive, two out of the four months parental leave will become paid and non-transferable from one parent to the other. The level of pay can be decided by Member States but must be set in such a way as to facilitate the take-up of parental leave by both parents. Workers will be able to request to take parental leave in flexible ways (the introductory text refers to requests to take the leave on a part-time basis, in chunks of leave separated by periods of work or in other flexible ways).

Introduction of five days carers‘ leave per year. This will be unpaid, though the Commission had originally proposed the right to paid leave. A ‘carer’ for these purposes means a worker providing personal care or support to a relative or person living in the same household and who is in need of significant care or support for a serious medical reason, to be defined in more detail by Member States.

Member States will have three years to implement the new rights, but are allowed an additional two years (so five years in total) to bring in the right to pay for the last two weeks of paid parental leave.

How would UK law need to change to comply with the Directive?

As explained above, the UK may not need to implement the Directive. However, if the UK does need to comply (or if it chooses to do so) it will need to make a number of changes to its existing family leave and pay framework.

There is no existing right to carers’ leave in the UK, so this would need to be introduced.

The UK already gives all workers the right to request flexible working after six months’ service (this is not restricted to parents or carers). There is no rule against requests for temporary arrangements, although no explicit right to request them, so it is possible that the position would be made clearer if the UK had to comply with the Directive.

Member states must implement the EU Work-Life Balance Directive by 2 August 2022. Poland has published draft legislation, but current indications suggest it may not meet this deadline. By 2 August this year, Poland must implement the so-called Work-Life Balance Directive (Directive (EU) 2019/1158 of the European Parliament and of the Council of 20 June 2019 on work-life balance for parents and carers). One of…