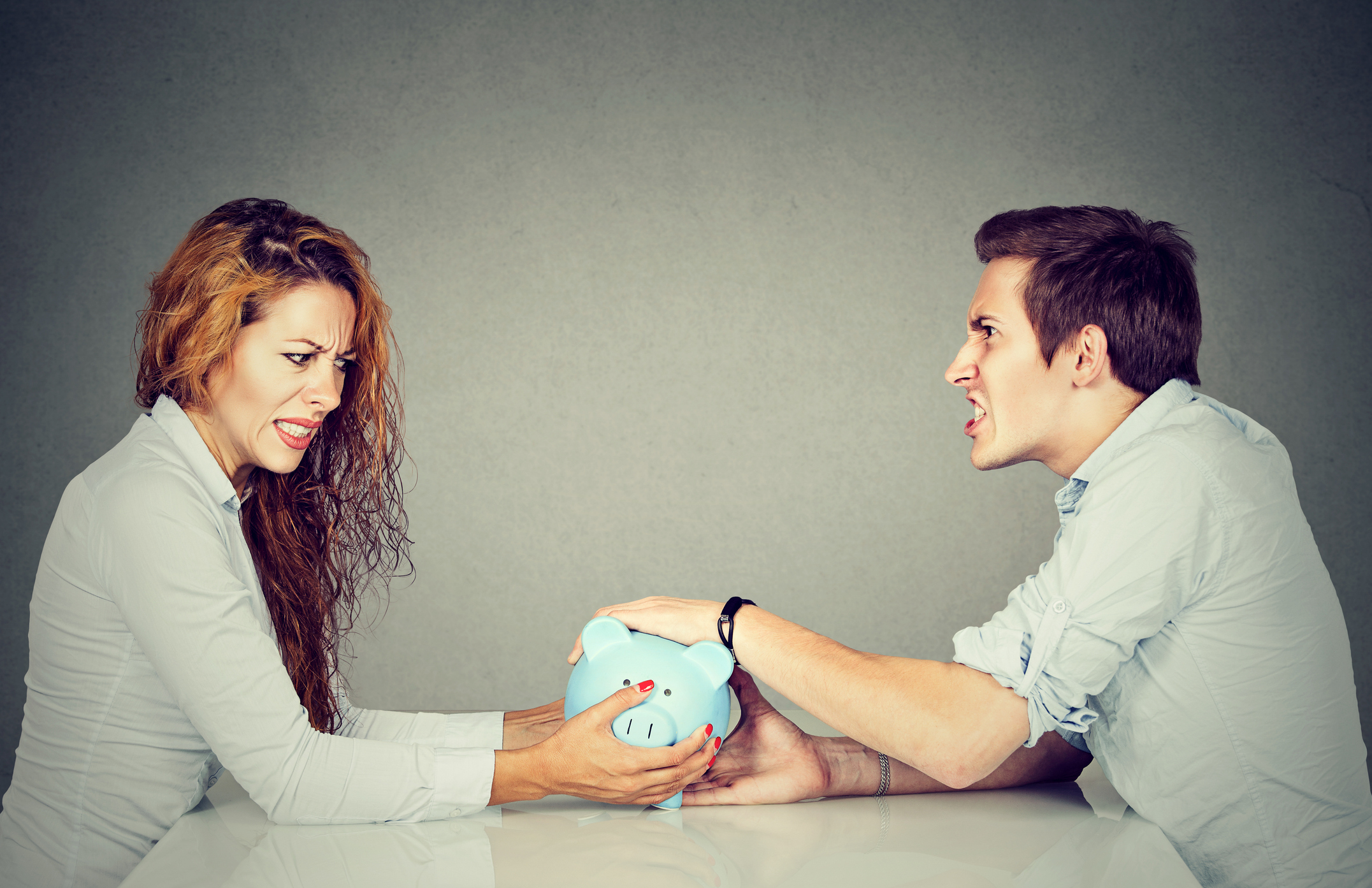 Germany has introduced the Pay Transparency Act which came into force on 6 July. The Act is intended to reduce the gender pay gap, but whether it turns out to be a “bureaucratic monster” as some predict, or a “breakthrough for fair pay for women”, as the Federal Ministry for Family Affairs, Senior Citizens, Women and Youth is calling it, remains to be seen.

What the Act says:

It is uncertain whether the Act will actually improve gender equality or just prove an additional administrative burden on employers. There is room for doubt, as the gender pay gap seems to be related more to women taking part-time employment and having fewer years of service, resulting from maternity leave and caring responsibilities than to unequal pay compared to male colleagues doing a similar job.

Pay equity analysis and a robust assessment of what causes disparities are key tools in the fight to tackle the gender pay gap in the workplace. Equal Pay Day marks the point when the average woman’s current earnings, combined with what she earned in the previous year, equals what the average man was paid last year. This year, equal pay day came early, on 15…
Compliance ESG Neueste Beiträge