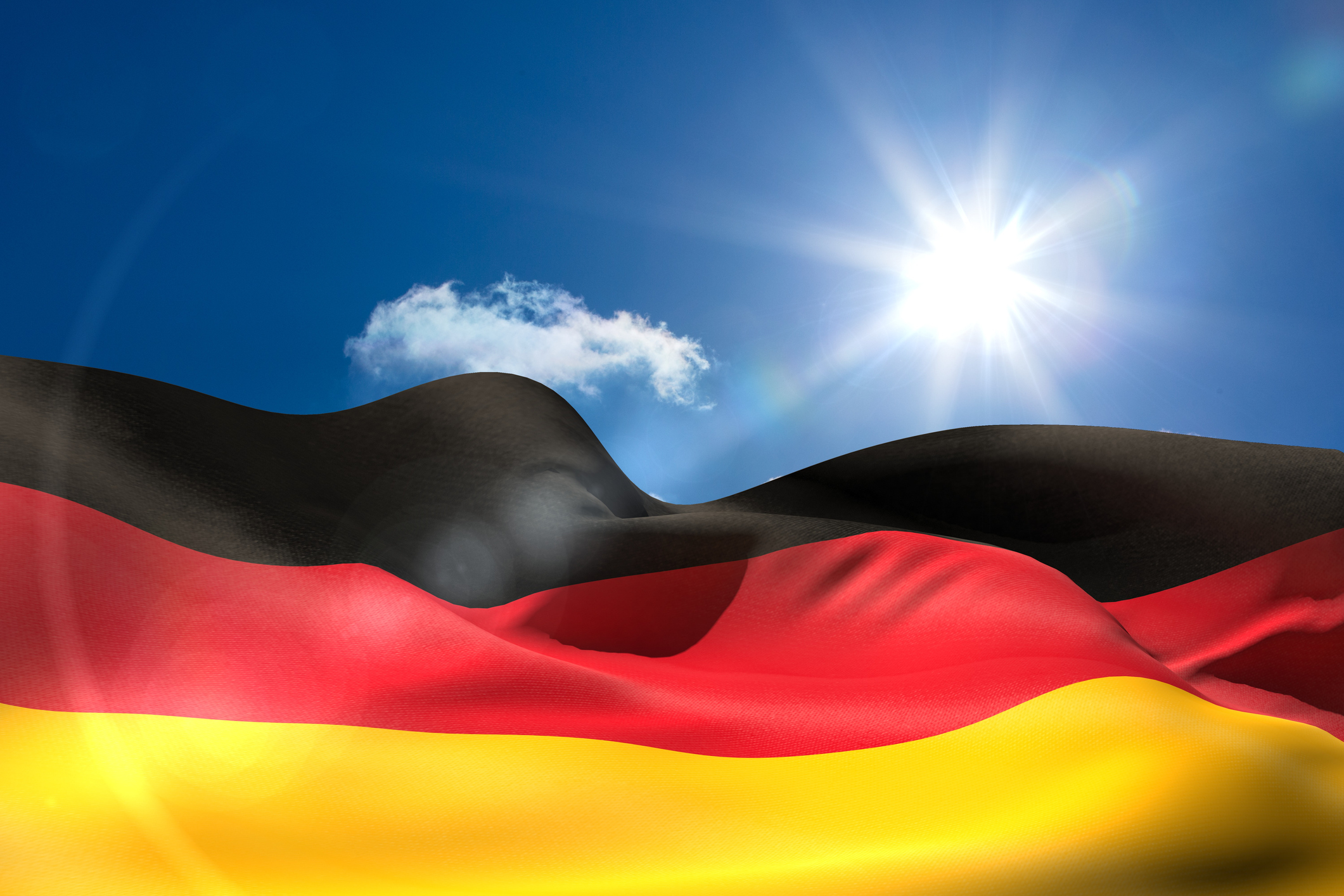 The following remarks are intended to provide a short outlook on the significant amendments to employment law in Germany in 2017.

From now on, companies will have to permanently hire anyone working under a temporary contract after 18 months at the latest. However, note that collective bargaining agreements or work agreements may contain different rules and if the agreement applies, those rules will prevail.

In terms of pay, although in principle, temporary workers should be paid the same as permanent staff, industry-specific collective bargaining agreements can provide for a difference in pay for a maximum of nine months (though this can be extended to 15 months under certain circumstances).

Temporary employees can also no longer be brought in as ‘strike breakers’ – i.e. to replace people on strike, as a way of reducing a strike’s impact.

The new rules also aim to close a loophole that allowed employers to characterise contracts as service contracts, when they should have been described as temporary contracts. The employer would enter into an agreement with a client to do a specific project, but then transfer its employees to the client to perform the services. At the same time, the employer would apply for a secondment permit as a precaution. This is possible because the law allows employers to apply for a general secondment permit that does not specify which employees will be seconded. Then, if an employee made a claim in court about his or her employment status (generally, wanting the protection of the law on secondments), the employer would use the secondment permit to prove that the arrangement had in fact been a secondment all along – and it would thereby avoid the legal consequences of unlawful personnel leasing. This set-up is no longer allowed and employers are required to make prior disclosure of a secondment. Failure to do so can be penalised by an administrative fine of up to EUR 30,000.

On 1 January 2017, a new Maternity Protection Act came into force with various amendments and consolidation of related law. One of the changes is that if an employee gives birth to a disabled child, the period of protection for all rights (i.e. to maternity leave and pay and protection against dismissal) increases from eight to twelve weeks.

In addition, if a woman suffers a miscarriage from the 12th week of pregnancy, she is entitled to a four-month term of protection of all her rights. In the past, she was only entitled to this protection if the stillbirth weighed over 500 grammes.

The Maternity Protection Act provided a temporary ‘precautionary prohibition’ on employment until the end of 2016 for women who work in dangerous professions – even against the woman’s will. This also changed in 2017 and so now, if a woman wishes to work, she can do.  Similarly, night work continues to be prohibited for pregnant employees, but they may be allowed to work between 20:00 and 22:00 in future, provided they want to do so and can provide medical clearance.

The Workplace Ordinance consolidates several separate sets of regulations. It protects the health and safety of workers in various workplaces, including construction sites. The most important changes are as follows:

A minimum wage of EUR 8.50 per hour has been in force under the Minimum Wage Act (Mindestlohngesetz) since 1 January 2015 for employees and most trainees. From January 2017, this has been increased to EUR 8.84, but there are still exceptions for the meat industry, agriculture, forestry, horticulture and the East German textile and clothing industries. The increase is based on a decision of the Minimum Wage Commission. The Commission proposes an adjustment every two years.

Law for the representative body of severely disabled people (Schwerbehindertenvertretung)

Germany – The GDPR one year on

This review of the first year of the GDPR in Germany looks at actions by the state data protection authorities, legislative initiatives and a significant court decision relating to data subject access requests. According to a recently published article, the German Data Protection Authorities (DPAs) have issued 75 fines since the GDPR was implemented, based on the authorities’ answers to this research. The total amount…
Allgemein