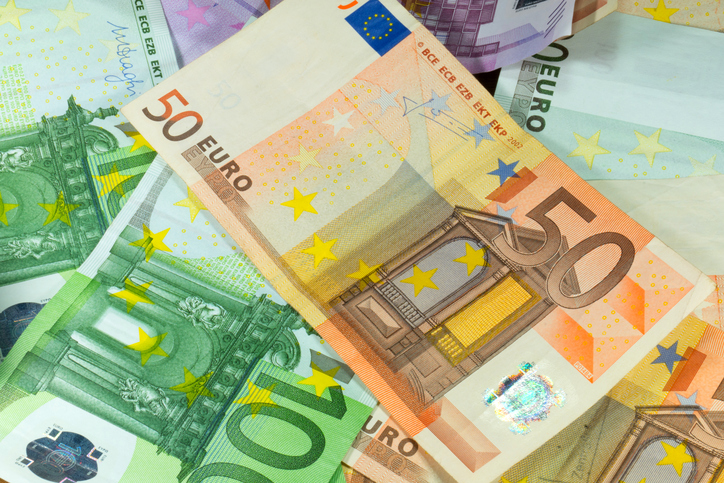 According to article L. 124-7 (1) of the Labour Code, an employee bound by a permanent employment contract who has worked for the same employer for at least five years and who is dismissed without notice can claim legal severance pay, unless he/she can exercise his/her right to a normal old-age pension.

Following this judgement, Monsieur le Député, Marc Spautz, asked the Minister of Labour, Employment and the Social and Solidarity Economy about article L. 124-7 (1) of the Labour Code.

In his response on 22 July 2016, the Minister of Employment, Nicolas Schmit, replied that in view of the aforementioned case law of the CJEU,

“it is totally conceivable that excluding dismissed employees from the payment of severance pay when they may exercise their right to a normal old-age pension could be considered to be discriminatory”.

The Minister of Employment concluded by pointing out in his response that a consequent change to article L. 124-7 (1) of the Labour Code was planned for autumn 2016.