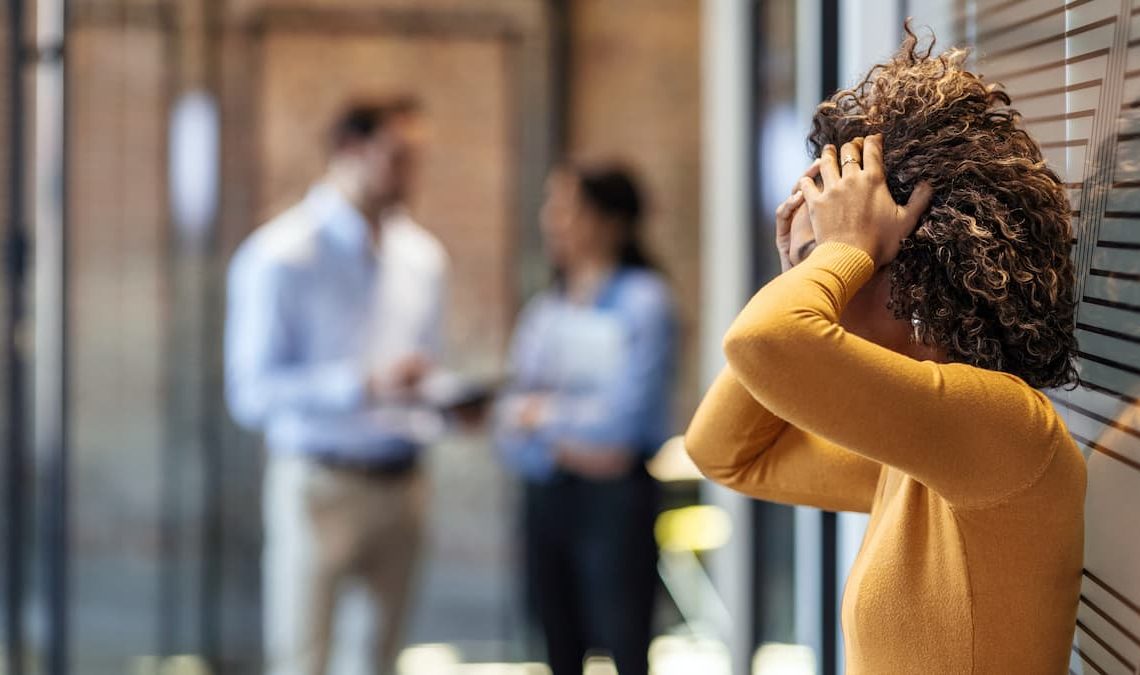 Employers are becoming more aware of neurodiversity and the benefits of more inclusive hiring strategies. At the same time, neurodiversity-based discrimination claims are on the rise. Cases where employees have committed misconduct linked to their neurodivergence can be particularly difficult, as a recent UK ruling illustrates.

Neurodiversity can include a range of neurological differences including autism, dyslexia, dyspraxia and attention deficit hyperactivity disorder (ADHD or ADD). Such conditions can often present concurrently as well as alongside mental health conditions such as anxiety and depression.

Neurodivergent or neuroatypical people may have a disability for the purposes of the Equality Act 2010 even if they do not have a formal diagnosis. It is unlawful to treat someone unfavourably because of something arising in consequence of their disability unless the treatment is a proportionate means of achieving a legitimate aim. Disability-related harassment is also unlawful, which can cover making offensive remarks about neurodivergence.

The recent case of Morgan v Buckinghamshire Council touches on these topics and highlights the issues that can arise when neurodivergence plays a part in misconduct.

The claimant, who has autism, dyslexia and other conditions, was a supervising social worker in the fostering team. She was dismissed for giving gifts to a child without permission from her manager and because of an inappropriate case note she had written.

The claimant brought a claim for unfair dismissal and discrimination arising from disability, mainly on the basis that her autism had impacted her judgment and understanding in relation to the gift-giving policy and appropriateness of the case note. The employer accepted that the claimant was disabled on the basis of her neurodivergences.

The tribunal said that it was inclined to accept that the conduct for which the claimant was dismissed resulted from her disabilities. In the circumstances, however, and given that the claimant declined an occupational health assessment, her dismissal was within the range of reasonable responses and a proportionate means of achieving a legitimate aim. The claimant was not, therefore, unfairly dismissed, nor was she unlawfully discriminated against for reasons arising from her disability. The claimant appealed but the Employment Appeal Tribunal dismissed the appeal. It was particularly important that the claimant declined an occupational health assessment, which meant that her employer had no advice on whether she was likely to repeat similar behaviour, nor could it assess that risk.

Separately, however, the claimant succeeded in a claim for disability-related harassment. In the letter explaining the outcome of her appeal against dismissal, the appeal officer had stated:

‘it is also of great concern that you chose to withhold your autism through ‘masking’ throughout much of your employment potentially putting at risk the vulnerable children with which you were working.’

The tribunal accepted that the claimant reasonably took this as a suggestion that she had been deceitful, when she had in fact simply learned behaviours which led to her masking her autism, and that she reasonably felt her dignity to have been violated. Pointing out that this was essentially a factual assessment for the tribunal, the EAT dismissed the employer’s appeal against this unlawful harassment finding. Although it was a one-off comment, this did not mean it could not amount to harassment, especially as this was a considered observation in a formal letter rather than an unscripted, heat-of-the-moment remark.

Although in Morgan the employee was found to have been lawfully dismissed there have been other, similar cases where the outcome was different. In Burdett v Aviva Employment Services Ltd an employee who suffered with paranoid schizophrenia was dismissed after he stopped taking his medication and subsequently sexually assaulted his fellow colleagues. The EAT upheld his appeal against a tribunal’s finding that he was fairly dismissed, given the tribunal’s apparent failure to give proper consideration to mitigating factors, or whether there were any suitable alternatives or reasonable adjustments which could have been made.

Naturally every situation will depend on the facts. However, when an employee explains that they have any disability, including neurodivergent conditions, it is generally advisable to talk to them and discuss referring them for an occupational health appointment. An occupational health report can support an understanding of what adjustments may be needed and if it is reasonable to make these adjustments.

Where adjustments are made it is sensible to have regular check-ins with the employee to ensure that those adjustments remain suitable and find out whether they require any further support. Further occupational health assessments might be needed, especially when an employee’s disability is subject to fluctuation, for example, in times of stress or if their medication changes.

Coaching and mentoring can be useful aids in supporting a neurodivergent employee. This can help an employee understand their role and fit into the team. Additionally, if there is misconduct from an employee, suitable coaching may assist in reducing the risk of the misconduct happening again.

It can also be useful for managers to have training on neurodiversity and how it can present in individuals within the work environment. This can also ensure that managers can provide open and safe environments. All staff should be reminded that even one-off comments can constitute harassment and to be considerate towards colleagues.

It is particularly difficult when a neuroatypical employee conducts themselves inappropriately and then makes the case that this was linked to neurodiversity, either because of their condition itself or because of medication they are taking. In our experience, cases of this nature are becoming more common. It may still be appropriate to dismiss, but it requires more consideration and care than a situation which does not involve a disability.

In misconduct situations, it is important to appreciate what effect the condition or medication has on the individual, and how that might have played a part in the misconduct. This can be done by means of occupational health or other medical reports as well as by asking the individual themselves and considering any other information they provide. The Morgan case illustrates that the risk of repeat behaviour is an important factor. If, even with reasonable adjustments, there is a strong likelihood that serious misbehaviour could be repeated (for example because the employee does not accept that there has been misconduct or understand why) dismissal is likely to be lawful. As always, dismissal should be a last resort and other options such as giving a final warning, moving the employee to a different team and/or working from home should be considered first.

In summary, such situations should be approached carefully. When deciding what approach to take in situations of misconduct where an individual relies on their neurodivergence as an explanation, key factors will be:

The UK government has published its promised national disability strategy setting out various steps it will take to remove barriers faced by disabled people in their lives. This article looks at the main work-related measures. The background In the latest Family Resources Survey  (2019/20), over 14 million people in the UK (one in five) reported a disability, which was an increase of 2.7 million since 2009 to…