What’s new in the gig economy? A global round-up 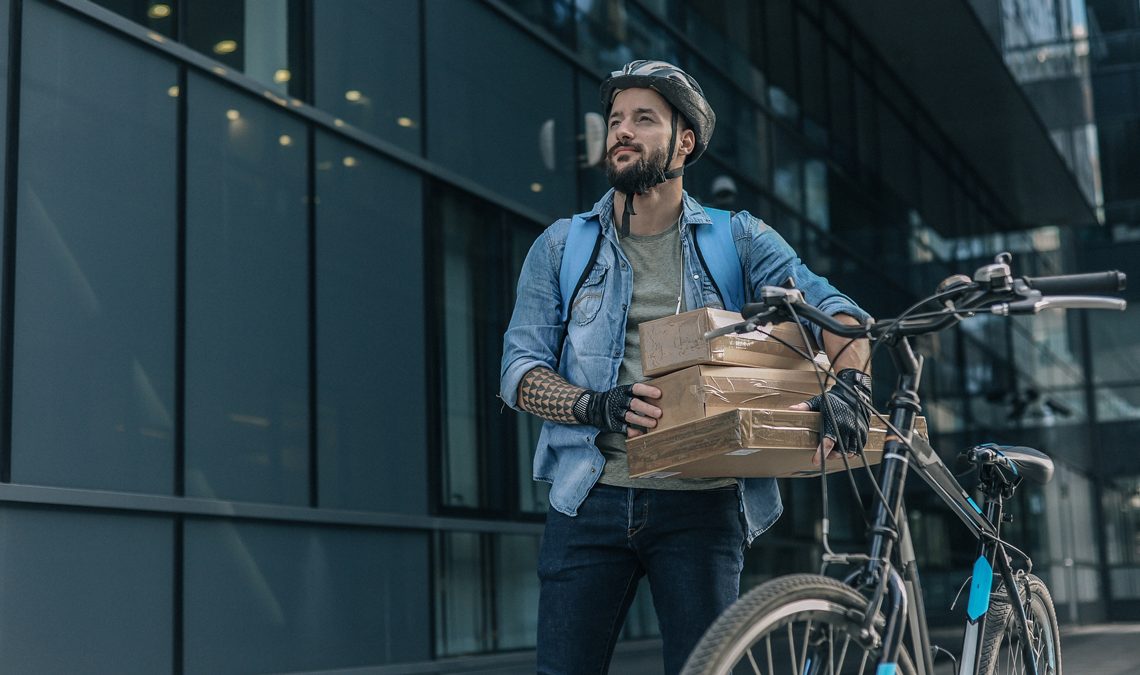 The dramatic expansion of the gig economy, turbo-charged during the pandemic, continues across the world. However there is still no global consensus on the status of digital platform workers and how they should be treated.

The deadline for EU member states to implement the EU Transparent and Predictable Working Conditions Directive fell on August 2022. The Directive includes various provisions, including a right to request more predictable and secure working conditions and a right to compensation if shifts are cancelled at short notice. These new rights are aimed at all types of casual and intermittent workers, not just those working for platforms, but signify the EU’s ongoing wish for a legislative framework that keeps up with new ways of working.

The difficulty with determining status is evident from the conflicting Deliveroo decisions across Europe and beyond this year.

In the UK, the Court of Appeal upheld the findings of the High Court that Deliveroo riders were not in an employment relationship for the purposes of Article 11 of the European Convention on Human Rights. The unfettered and genuine right of substitution (contained in contracts and operated in practice) which meant that the riders were not under any obligation to provide services personally was the key factor in the decision.

In Belgium, a Labour Tribunal agreed that Deliveroo workers were not employees, finding that the riders had hardly any limits on their freedom to organise their own work and working time, and that the platform itself did not have sufficient control to be an employer.

In France, several labour courts came to a similar decision, finding Deliveroo riders were not employees, as the rider’s relationship with Deliveroo did not evidence elements of control that would characterise an employment contract. However, in May 2022, Deliveroo appealed a decision of the Paris criminal court which found that the conditions under which the riders were working between 2015 and 2017 constituted ‘concealed’, or unreported, employment.

The Netherlands reached a different determination. Having looked at wages and whether there was a relationship of authority between the drivers and the platform, the Amsterdam Court of Appeal found that the Deliveroo riders were employees. The Court of Appeal has also ruled that Deliveroo is subject to the collective labour agreement for professional goods transport by road.

In Australia, the new Labour government has proposed extending the powers of the Fair Work Commission to regulate gig-workers and introducing an ‘objective test’ for determining when an employee is a casual worker. It has also announced a plan to develop portable entitlement schemes for annual, sick and long service leave. The state of Victoria has already commenced a two-year trial of a paid sick and carers’ leave scheme for casual employees in hospitality, retail, aged and disability care, cleaning and security.

Turning to other platform worker cases, Germany’s Federal Labour Court ruled that people working as ‘crowd workers’ could be classified as employees. Crowd working is work through online platforms, offering small tasks to users which they can accept and complete.

In the Netherlands, the District Court ruled that Uber drivers are (modern) employees and their services are covered by the collective labour agreement for taxi transport. The court ruled that the drivers clearly work for Uber with a personal obligation to perform the work, and crucially, found there to be a modern employer-employee relationship recognising that ‘in the present technological age, the criterion of ‘authority’ has been interpreted in a way that deviates from the classic model, and which is more indirect (often digitally) controlling.’

In the UK, which (unusually) has the intermediate status of ‘worker’ falling between employment and self-employment, the UK Supreme Court decided that Uber drivers fall into the ‘worker’ category. The Supreme Court thought that businesses should not be able to use their written contracts to determine who qualifies for statutory protections and that the question must be one of ‘statutory interpretation, not contractual interpretation’. Using this approach, the Supreme Court were able to conclude that the drivers were workers. Overall, drivers’ services were in fact ‘very tightly defined and controlled by Uber’. Particular weight was placed on Uber’s practice of logging out drivers who were failing to accept bookings and keeping them temporarily logged out even if they were ready to work.

For tax purposes, the Tax Assessment Council in Denmark agreed that a courier for a digital platform should be considered an employee and not self-employed. This was on the basis that the platform had considerable general and specific powers over how the courier performed the work and that remuneration was paid periodically, similarly to piece-rate pay.

Moving away from Europe, India has seen a union file a petition before the Supreme Court, in what is known as public interest litigation, to classify gig platform workers as registered wage workers to secure better employment benefits. Meanwhile, in Canada, a certified class action, Heller v Uber Technologies, is proceeding to allow the courts to determine if Uber Eats drivers are employees or independent contractors. Should the class action be successful, they would secure benefits such as minimum wage and holiday pay.

Turning to legislative proposals, the EU Commission published a draft Directive specifically on improving working conditions for platform workers, although the definition of a ‘platform’ is so broad it will potentially also catch many more traditional employers that would not typically be considered as such. The Directive would introduce criteria to assess if a platform exerts sufficient control to be classed as an employer; if two of the five criteria are met, there would be a rebuttable legal presumption that the platform is an employer. A version of the Directive produced by the EU Parliament goes even further and says that ‘any’ control exercised by the platform will make someone an employee. It remains to be seen how these will be reconciled.

Spain has introduced a presumption that delivery riders and drivers working for an organisation that exercises organisational and managerial control through a digital platform, are workers. This can, however, be rebutted, with the burden of proving otherwise on the platform. The federal government in Belgium has agreed to include a list of specific criteria in existing legislation to determine the status of platform workers. In Luxembourg, a new Bill sets out the criteria to determine if a job has been carried out via a platform and creates a presumption that there is an employment contract as soon as one or more of the criteria is met. The platform can overturn this presumption if it can demonstrate there is no employment contract, unless three of the criteria are met.

Also, In Italy, the government has been very active (and vocal) on platform work and its regulation. For example, the Ministry of Labour has announced its intention to implement the EU project directive on platform work and it has passed legislation that employers who enter into new relationships with workers mediated by digital platforms must notify the Ministry of Labour though an online portal.

Chile, meanwhile, is introducing a new law in September 2022 entitling digital workers to pay calculated on the hours worked, which cannot be less than minimum wage for the same period. Additional protections include health & safety training, transit insurance and the right to protective equipment. Similarly, Australia has also introduced new health and safety requirements for online platforms (delivering food) to supply PPE and, in the future, provide induction training and keep records. Ontario, Canada has proposed the Digital Platform Workers’ Rights Act 2022 creating minimum rights for digital platform workers regardless of employment status. If implemented, the Act would be a marked departure from the current legal landscape for digital platform work.

Singapore’s Ministry of Manpower announced a new Advisory Committee on Platform Workers which aims to strengthen protections for those who work for online platforms.