Quotas for employing people with disabilities in thirteen countries 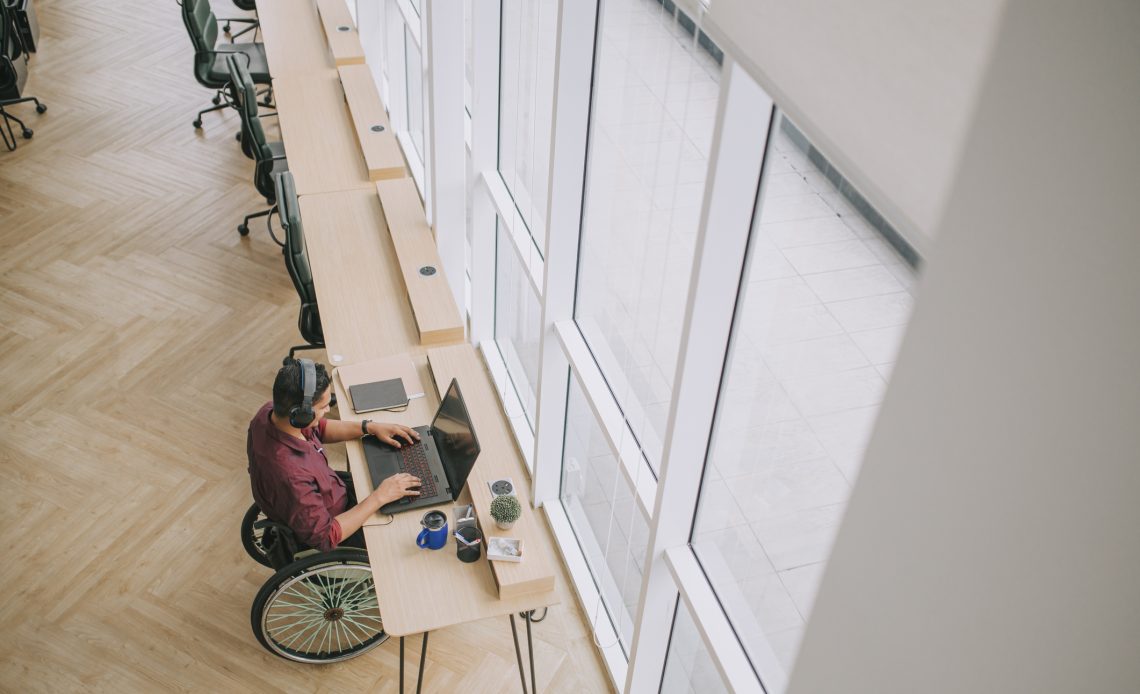 The World Health Organisation states that over one billion people live with some form of disability. It has been observing 3 December as ‘International Day of Persons with Disabilities’ since 1992.

To mark this, we take a look below at the kind of rules that are in place on a supranational level to support the idea that disabled people have a right to participate in work and find fulfillment and economic autonomy through their work. And in terms of specific measures, we look at a sample of 13 countries that mandate employers to employ a certain quota of people within their workforce.

The place to start on supranational edicts is the Universal Declaration of Human Rights of 1948, which sets out that ‘Everyone is entitled to all the rights and freedoms set forth in this Declaration, without distinction of any kind, such as race, colour, sex, language, religion, political or other opinion, national or social origin, property, birth or other status.’  Recognizing equality in a bold statement is, however, not the same as ensuring it happens. Detailed measures need to be taken to support vulnerable corners of society.

Therefore, to ‘promote, protect and ensure the full and equal enjoyment of all human rights and fundamental freedoms by all persons with disabilities, and to promote respect for their inherent dignity’, the United Nations adopted The Convention on the Rights of Persons with Disabilities, which entered into force in 2008. With 82 signatories to the Convention, 44 signatories to the Optional Protocol and 1 ratification, it had the highest number of signatories on its first signature day in UN history.

The 2008 Convention clarified the scope of the term disability. According to it, ‘persons with disabilities include those who have long-term physical, mental, intellectual or sensory impairments which in interaction with various barriers may hinder their full and effective participation in society on an equal basis with others.’ And this definition has taken on the lustre of a gold standard, being used by many countries to describe disability and try to enforce equality.

The 2008 Convention sets out obligations in many fields, with Article 27 regulating work and employment. It obliges signatory states to ‘recognize the right of persons with disabilities to work, on an equal basis with others’ and prohibits discrimination on the basis of disability with regard to all matters concerning all forms of employment. Among the other measures listed in the article, the Convention requires states to ‘employ persons with disabilities in the public sector’ and to promote their employment ‘in the private sector through appropriate policies and measures, which may include affirmative action programmes, incentives and other measures’.

One measure that governments have found to combat the under-employment of disabled people is to introduce a rule obliging businesses to employ a quota of  disabled people. We have chosen a sample of 13 countries that take this approach and set out our findings in the table below.

Note that the size of your workforce may also lead to other kinds of obligations, ranging from a duty to consult with unions to duties around health & safety. Our Employer obligation finder can help you discover your key obligations.

In addition, if you would like more information about anti-discrimination law, go to our Global Guide at chapter 8, which provides a clear, comparative overview of the law in over 50 countries.