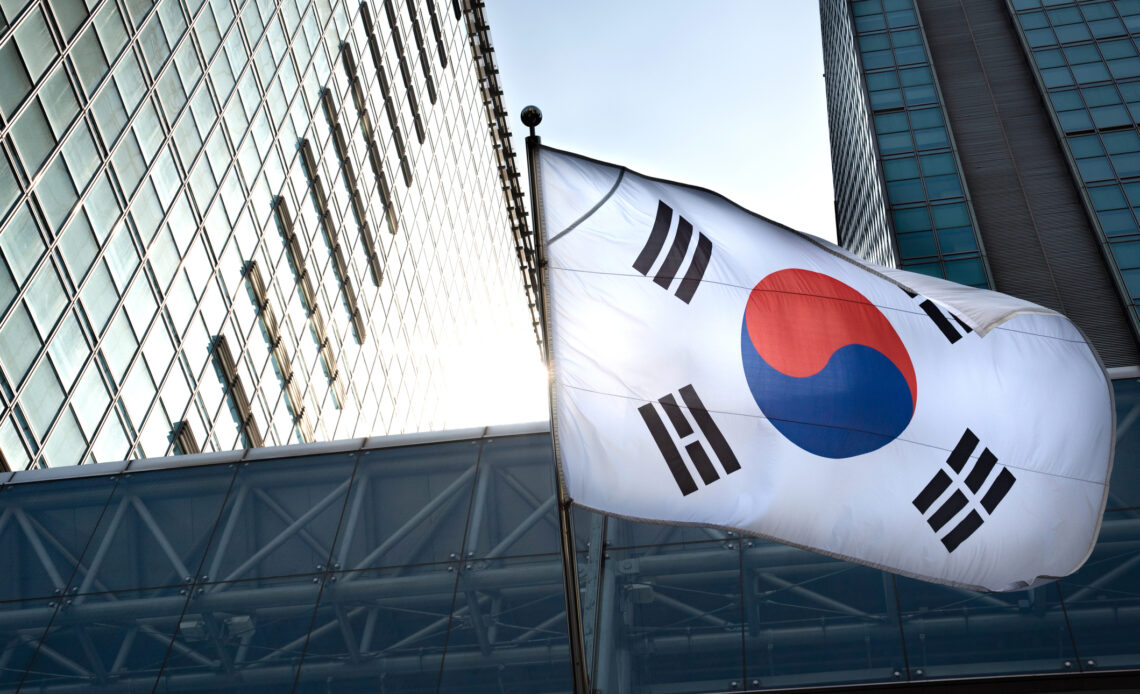 A number of significant employment law changes are imminent in South Korea. They include a new minimum wage, new penalties for workplace harassment and remedies for gender discrimination and sexual harassment claims, plus leave and working hour adjustments for pregnant employees.

The Labor Standards Act already requires an employer to promptly investigate reports of (non-sexual) workplace harassment; take appropriate measures (if any) to protect the alleged victim (such as relocation); and take appropriate action against the offender if harassment occurred. However, there are currently no specific penalties for failure to do so.

Employers should evaluate whether they have the right policies and processes in place to both prevent workplace harassment, and objectively and promptly investigate any instances that occur and take appropriate action.

Note: The Labor Standards Act defines an ‘employer’ as ‘a business owner, or a person responsible for the management of a business or a person who acts on behalf of a business owner with respect to matters relating to employees.’ This can essentially encompass a legal entity or sole proprietor that legally employs people, as well as certain senior executives. However, an ‘employer’ who commits workplace harassment as described above will be an individual who actually commits the harassment.

However, effective 19 May 2022, for the first time, employees will be able to petition the Labor Relations Commission for relief in gender discrimination and sexual harassment cases, and the available remedies will include damages. Until now, compensation for an employee victim has only been available via civil legal actions.

If the Labor Relations Commission finds that gender discrimination in employment occurred, it may issue a corrective order, and require the employer to pay compensation of up to three times the actual damages suffered by the employee. Any such corrective order may also be applied to other employees who have been discriminated against. The Labor Relations Commission will also be empowered to issue corrective orders and award up to treble damages where an employer has failed to take required measures with respect to a sexual harassment victim or harasser, or in the case of any retaliation.

Use of childcare leave during pregnancy

Up to a year of unpaid (government subsidised) childcare leave under the Equal Employment Opportunity and Work-Family Balance Assistance Act is currently available to parents with a child who is aged eight or under, or in the second grade of elementary school or below. Effective 19 November 2021, pregnant female employees who are at medical risk of miscarriage or stillbirth will be allowed to use some of that year of childcare leave while still pregnant. The total childcare leave period per eligible child, including any childcare leave used during pregnancy, will still be one year.

Effective 19 November 2021, the Labor Standards Act will provide pregnant female employees with a right to change their start and end times, while keeping the prescribed number of working hours. Pregnant employees in their 12th week or below or 36th week and above are already entitled to work reduced hours. This will provide an additional right to pregnant employees at any point in their pregnancy, to alter their start and stop times to better suit their needs. The employer may only refuse the request for certain reasons prescribed by regulation, such as where the changed hours would seriously interfere with the normal operation of the business.

This article was written by our colleagues at Yulchon LLC, the South Korean Ius Laboris member.

Europe is facing a cost-of-living crisis with spiralling food and fuel costs, in part as a result of the Ukraine war. In France, the minimum wage has been increased and a major package of measures designed to help employees deal with rising costs was published on 17 August 2022. Minimum wage On 1 August 2022, the French minimum wage (the salaire minimum interprofessionnel de croissance,…
Internationales Arbeitsrecht Neueste Beiträge

Minimum wage in the EU: a new milestone reached

The European Parliament and Council negotiators have agreed on rules to set adequate minimum wages in EU member countries. The new rules will apply to all EU workers who have an employment contract or who are in an employment relationship. The European Union has reached an agreement on the minimum wage. This was officially announced on 7 June 2022 via the the Social Affairs Committee…