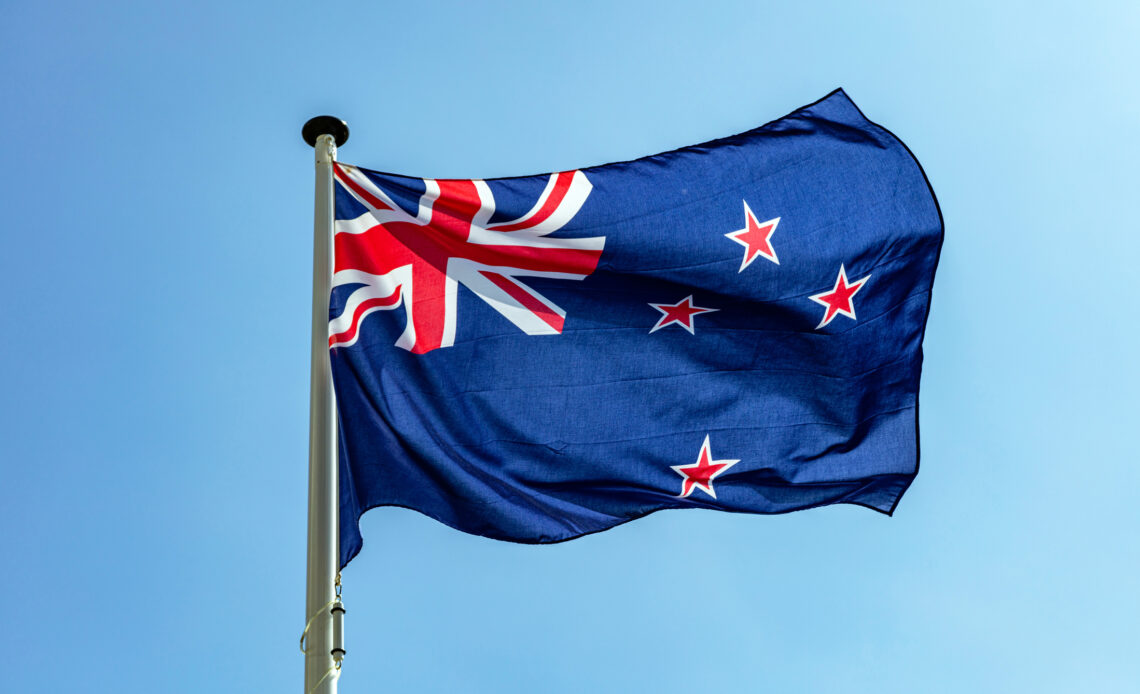 The New Zealand Government has announced it is proceeding with a new Fair Pay Agreement system with implementation in 2022.

Fair Pay Agreements (FPAs) aim to create industry-wide pay deals setting minimum standards for all employees and employers within that industry. FPAs would be bargained between unions and employer groups.

Under the new legislation, FPA negotiations could be triggered by unions if a representation threshold of 1,000 workers in any given industry or 10% of the total number of workers in that industry is met. There is also a separate public interest test which applies where workers who would be covered by the FPA potentially face labour market issues such as vulnerability.

If FPA negotiations are triggered, unions would represent employees while employers would choose their representatives.

During discussions, the minimum terms to be bargained will include:

Additional topics to be bargained may include redundancy compensation, health and safety, flexible working, or the provision of training/ upskilling courses.

If a FPA is agreed by the bargaining parties, it must be ratified by a simple majority of both employee and employer voters to be ratified. Employers have one vote per employee in FPA coverage, with slightly higher vote weighting for employers with fewer than 20 employees in coverage.

If no resolution is achieved by the second round of ratification, the matter will be referred to the Employment Relations Authority to fix the FPA terms.

The Government has also announced that it will be providing financial support to Business New Zealand and the Council of Trade Unions, as well as direct financial assistance to the bargaining parties.

Difference between Collective Agreements and FPAs

Fair Pay Agreements apply to an entire industry setting minimum employment terms.  Collective agreements, on the other hand, apply only to union members.

This means that employees who are not members of a union will be bound by FPAs as to their minimum terms. Union members can then bargain for collective agreements to improve the minimum terms set by the FPA.

At the moment, contractors are not covered by FPAs. However, the government has plans to include contractors later. There are penalties for employers who try to misrepresent their employees as contractors to avoid coverage.

Unions have met this development with praise, while many employers (or employer-friendly interest groups), have been critical of the new system. But whether the introduction of the new Fair Pay Agreements system is met with support or opposition, it is undeniably a significant change to New Zealand’s industrial relations landscape.

Pay equity analysis and a robust assessment of what causes disparities are key tools in the fight to tackle the gender pay gap in the workplace. Equal Pay Day marks the point when the average woman’s current earnings, combined with what she earned in the previous year, equals what the average man was paid last year. This year, equal pay day came early, on 15…
Internationales Arbeitsrecht Neueste Beiträge