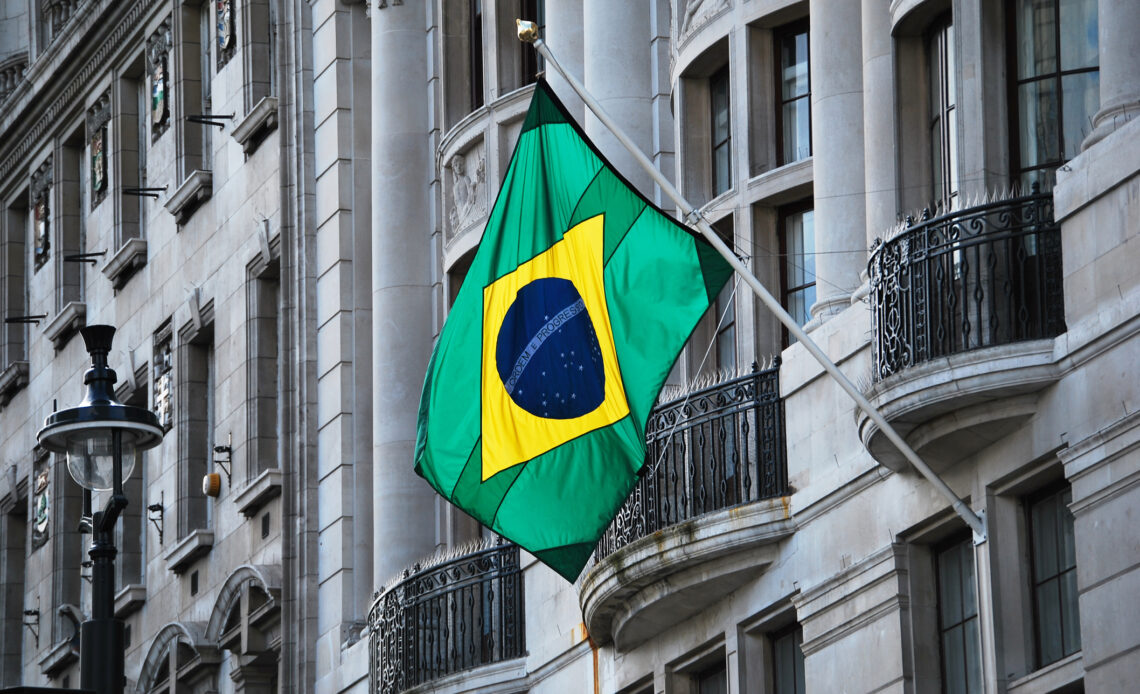 On 30 March, the Brazilian Senate approved a legislative bill applying a new sanction to cases where organisations have a gender pay gap without a non-discriminatory reason.

If approved by the President, the bill would increase the penalties but will not change the substance of the existing laws. These consist of the following framework:

The proposed bill would impose a new penalty for violations of item III of article 373-A (see above) ‘with relation to pay’. No reference is made to training or career opportunities. The penalty is five times the salary gap during the period of employment and is payable to the ‘female employee’ disadvantaged by the pay gap.

However, the text may have an application broader than the gender pay gap. The bill expressly addresses item III of article 373-A of the Labor Code, which not only covers the protection from gender-based discrimination, but also on grounds of ‘colour and family status’. This means that an organisation must not discriminate against a female employee who is married or has children, not only in comparison to men, but also to other women who are not married or do not have children.

The penalty applies to cases of discrimination, meaning decisions based on prejudice against a personal characteristic. This means it does not apply to salary differences permitted under the equal pay rule in article 461. Those are differences which result from variations in productivity, a term of employment longer than four years, a term in the job position longer than two years, work at different locations, or if the company has registered its job and salary flowchart with the appropriate public authority.

Despite its noble intent, the bill has one legal problem. The new penalty does not replace the existing one (sixth paragraph, article 461), meaning employers could possibly incur a double penalty for the same infraction (double jeopardy, which is generally forbidden). Even if the existing penalty can only be imposed by a judge and the new one may also be imposed as a result of public audits, they may relate to the same circumstances. In addition, the bill does not address the whole problem: it only addresses issues relating to pay. It does not refer to issues of professional training or career opportunities, including promotions, which also deserve attention when addressing equal opportunities.

Last but of no lesser concern, if the bill is approved, organisations would have no time to adjust salaries to address involuntary pay gaps and would be immediately exposed to potential significant penalties.

However, on 23 April, the President spoke to the press suggesting he might reject the congress proposal. The impression given was that he was testing the reaction from the general public and legislators. On 28 April, the bill was recalled and it is expected to be reformulated soon.

All things considered, despite the possible problems that the new law might have and whatever amended form it may take, employers in Brazil must take non-discrimination rules very seriously. Employees who are treated unfairly under equal pay rules may sue demanding equalisation of their salary and benefits plus moral damages to be assessed by a judge. In addition, if discrimination is recurrent, the Public Attorney’s Office may investigate and may take legal action in court to demand remediation plus collective damages.

Pay equity analysis and a robust assessment of what causes disparities are key tools in the fight to tackle the gender pay gap in the workplace. Equal Pay Day marks the point when the average woman’s current earnings, combined with what she earned in the previous year, equals what the average man was paid last year. This year, equal pay day came early, on 15…
Internationales Arbeitsrecht Neueste Beiträge

Mandatory COVID-19 vaccination in Canada: what are the new rules?

Canada has announced new, wide-ranging mandatory vaccine measures for air, marine and rail travellers, some federal public servants, and some federal employers. On 6 October 2021, the Canadian Federal Government announced much-anticipated, wide ranging new mandatory vaccine measures. Unless an exemption applies: Workers in the Core Public Administration must attest to being fully vaccinated by 29 October 2021 or face measures, up to and including…