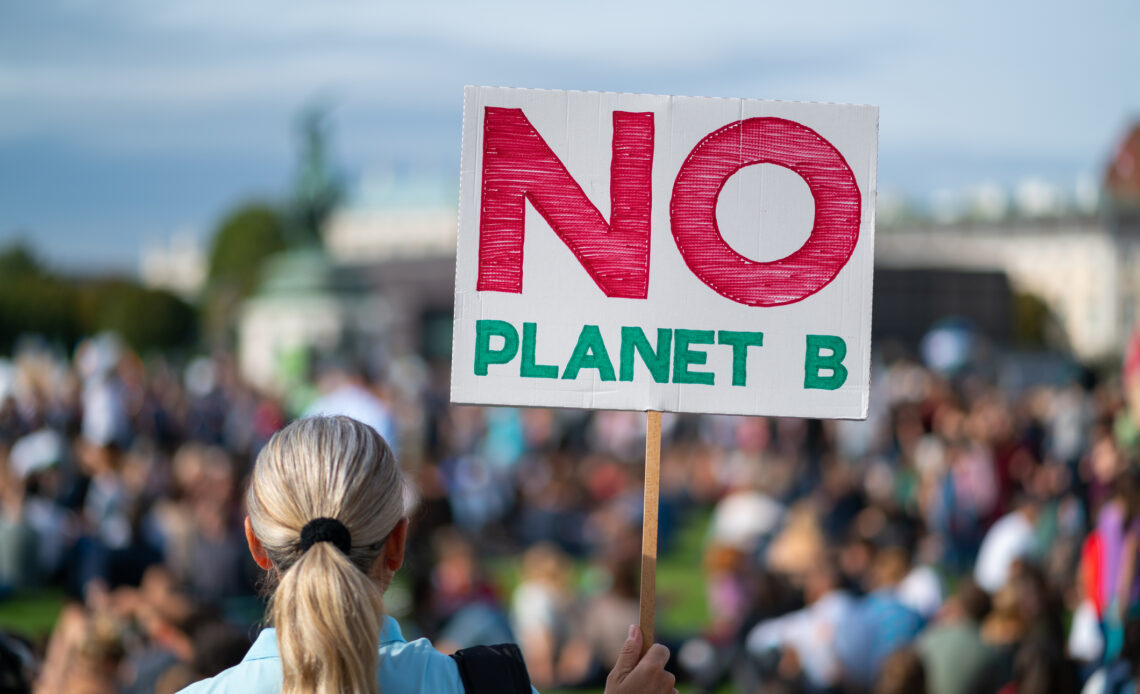 The climate strikes, also known as the Global Week for Future, are a series of international strikes and protests to demand action be taken to address climate change. The ‘global climate strike’ is not a union strike, but an event organised by or on behalf of the Fridays for Future international climate movement. We wanted to know what employers can do if employees decide to join this strike during work hours without permission, what the view of the unions might be etc. The answers for seven jurisdictions are set out below.

In Belgium, an employer confronted with employees absent for the reasons described above, does not need to pay salary (but can of course).

It is debatable whether the employee has a right to be absent to attend the global climate strike. There are some good arguments to defend the position that this would be a legitimate absence: an employee may argue that it is part of his or her freedom of expression (Article 10 European Convention on Human Rights) so the employer should allow him or her to participate, unless the employer has justified motives to refuse. Participation could also be justified by the right of freedom of assembly and association (Article 11 European Convention on Human Rights).

The question is also of interest to the unions: if it’s a recognised strike, they pay the unionised workers a small indemnity (non-striking workers receive nothing); if it’s a ‘demonstration’, in principle, the unions don’t intervene. In this case, the unions will not recognise this type of climate strike action as a strike so they would probably not intervene financially.

From a general employment law perspective, interrupting work to participate in this type of strike without the employer’s permission would be characterised as an unlawful absence. This would mean the employee will not be entitled to pay during the absence, and the absence may (depending on the circumstances) lead to sanctions such as termination of employment.

Trade unions must dissociate themselves from strikes with a political purpose (which they practically always have). Otherwise, they will participate in ‘unofficial strike action’ and this may lead to a penalty (in Danish: ‘bod’).

Employees who are covered by collective bargaining agreements and participate in strikes may also, in some situations, be fined. However, if a strike only lasts one day, case law shows that it is not possible to fine the employees who participate.

In France, a strike is defined as the collective and concerted cessation of work by employees in support of professional demands.

Since the global climate strike is about climate, and not about professional demands, subject to unions also adding professional demands to justify a call for strike on that day, we believe it is likely that an employee refusing to work on that day could be seen as committing a fault. In practice, employers may be reluctant to discipline employees who want to protest on this topic, and we would therefore recommend asking employees who wish to participate to take paid leave for that day.

In principle, employees are allowed to strike under certain conditions. These include, among others, that a union calls for a strike and that the strike is related to work, that is, there is a target that can be regulated by collective bargaining. The climate movement, on the other hand, pursues political goals. It calls on governments to introduce more climate protection and take concrete measures against climate change. In terms of labour law, the climate strike is therefore not a legal strike, but a political demonstration.

Workers cannot simply stay away from work to take part in a political demonstration. Anyone who strikes for two or three hours without permission loses the entitlement to pay for this time and can be officially warned.

In principle, employees must stand up for their political issues outside of working hours (i.e. in their free time). This also applies to participation in Fridays for Future demonstrations. In return, employers must also accept that employees stand up for their political convictions. This is only limited if the employer has doubts about the employee’s compliance with the rule of law or the reputation of the company could be damaged by the employee’s actions.

Anyone who wants to be part of the global climate strike as an employee can take vacation in advance, apply for a leave of absence, reduce overtime or work to make up the time. In principle, this must be done in consultation with the consent of the employer. The employer is not obliged to grant vacation days.

Doctrine and case law affirm that participating in this type of strike could not entail a criminal offence but it is debated if it can entail a civil breach of the employees’ obligations. Indeed, some commentators think that a strike for the protection of the environment without having asked for a leave of absence from work from the employer could be considered as a breach of contract so the employees could be subjected to disciplinary proceedings by the employer. However, case law has decided differently in similar cases so there is no specific principle in this regard; it is a very delicate issue.

This event does not seem to be popular in Poland. However, participating in a global climate strike during employee’s working hours, without employer’s permission, would be a violation of the employee’s basic duties with all the disciplinary consequences this entails, including summary dismissal. It would be a discretionary decision for the employer whether to justify this absence and/or pay salary in relation to it. The best option to deal with this situation would be to agree on using annual leave or to grant on-request leave in advance.

As the Certification Officer (the statutory regulator of trade unions) recently noted in her Annual Report, trade union membership has continued consistently to fall over the last ten years. Employees across all sectors are nevertheless increasingly seeking to withhold their labour in support of their chosen causes. Unlike employees in many other countries, UK employees do not have a ‘right to strike’. An employee who withdraws their labour when they are contractually required to work is acting unlawfully. It is for this reason that an employer is under no obligation to pay an employee for that time. However, UK trade unions and employees do, in certain circumstances, enjoy extensive legal protections in respect of inducing or taking industrial action.

Employees only enjoy all of the extensive protections in connection with going on strike if:

Many trade unions, such as the University and College Union, support the Global Climate Strike. However, as Union Scotland has noted, trade unions cannot call for strike action as no trade dispute exists between the employees they would be inducing to strike and those employees’ employers. Unions are therefore very unlikely to call for strike action as it would leave them exposed to financial penalties of up to GBP 250,000.

Employees who withdraw their labour to participate in the Global Climate Strike will therefore enjoy no special protections. From a strictly legal perspective, their strike will amount to nothing more than an unauthorised absence from work.

Employees are generally free to use their annual leave as they wish to attend the Global Climate Strike. However, they are almost always required to obtain prior approval for their annual leave and employees do not generally have a legal right to take leave on dates of their choosing. Employers may therefore reject leave requests if so many staff wish to be absent that their operations would be unacceptably affected.