Detached Workers in the UK and the EU: What’s new about social security contributions 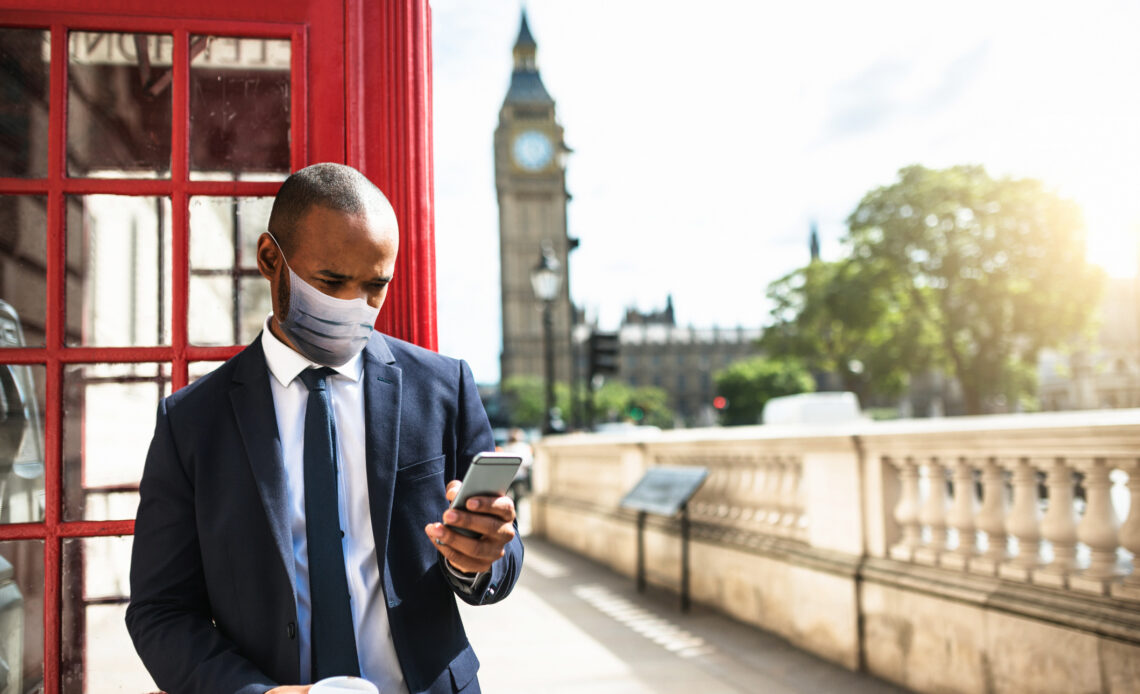 Under the Social Security Co-ordination Protocol in the EU-UK Trade and Cooperation Agreement (the Protocol), the general rule is that employee and employer social security contributions are due only in one country. This is generally the country in which the employee is physically working.

The Protocol contains an exception for detached workers whereby employee and employer social security contributions continue to be paid in the employee’s home country rather than in the country in which the employee is physically working (Host Country), subject to satisfying certain conditions.

If an EU country wanted to apply the detached worker exception, it was required to provide formal notice by 1 February 2021.

What does the detached worker exception mean?

Subject to transitional rules, if a UK employee is sent to work in an EU country after 31 January 2021, UK employee and employer national insurance contributions (NICs) can continue to be paid, and no social security will arise in the EU country, provided that:

Similarly, if an employee from an EU country is sent to work in the UK, no NICs will arise in the UK and social security will continue to be payable in the employee’s home country provided the conditions above are met.

The UK has negotiated a separate social security agreement with Ireland, which also contains a detached worker exemption. Depending on the circumstances, it may be possible to apply the detached worker exception under the Irish agreement for longer than two years.

Where a UK employee is being sent to the EU temporarily, it is important that an A1 certificate is obtained from HMRC confirming the position.

What about Norway, Switzerland, Iceland and Lichtenstein?

Subject to transitional rules, the position in these countries is currently more complex as there are special rules for detached workers in each of these countries.

Employees can continue to pay home country social security contributions for up to three years, provided that an application is made to the relevant social security institution (HMRC for UK employees) within the first four months of the posting.

Employees can continue to pay home country social security contributions for temporary postings of up to two years.

For employees who are UK or EEA nationals, UK employee and employer NICs will remain payable for broadly the first 52 weeks of the employee’s posting. Social security may also arise in Iceland. There is a detached worker exception for non-UK and non-EEA nationals for up to one year (with the possibility of extending this to two years).

For UK employees, UK employee and employer NICs will remain payable for broadly the first 52 weeks of the employee’s posting. Social security contributions may also be due in Liechtenstein.

However, we understand that the UK is hoping to negotiate new, comprehensive social security agreements with the EEA-EFTA countries and Switzerland in 2021.

What are the transitional rules?

For secondments prior to 1 January 2021 (including to Norway, Switzerland, Iceland and Liechtenstein), social security will generally continue to be payable in the employee’s home country for the duration of their secondment (provided that the employee’s circumstances do not change). The duration of the secondment allowed is generally two years but may, in some circumstances, be extended.

For secondments to EU countries which began during January 2021, the detached worker exception will apply for the duration of the secondment (up to a maximum of two years), again provided there is no change in the employee’s circumstances.

For UK employees covered by either set of transitional rules, it is important that an A1 certificate is obtained from HMRC.

What is the position for an employee who is working both in the UK and the EU?

An employee who is a multi-state worker and is habitually resident in the UK should apply to HMRC for an A1 certificate to confirm the social security position.

UK employers who temporarily post an employee to work in the EU, on or after 1 February 2021, can breathe a sigh of relief that, provided the posting is not more than two years, social security contributions should remain payable in the UK. It is important however to ensure that A1 certificates are applied for as appropriate.

This article was produced in collaboration with:

The European Union is moving forward with plans to implement rules on sustainable corporate governance, with supply chain due diligence obligations in relation to both environmental issues and human rights. Human rights and environmental standards are important, but need actual enforcement to be truly meaningful. Actual global enforcement is not easily achieved and governments seem to rely more and more on multinational businesses with global…