Implementation of the Posted Workers Reform Directive in Germany 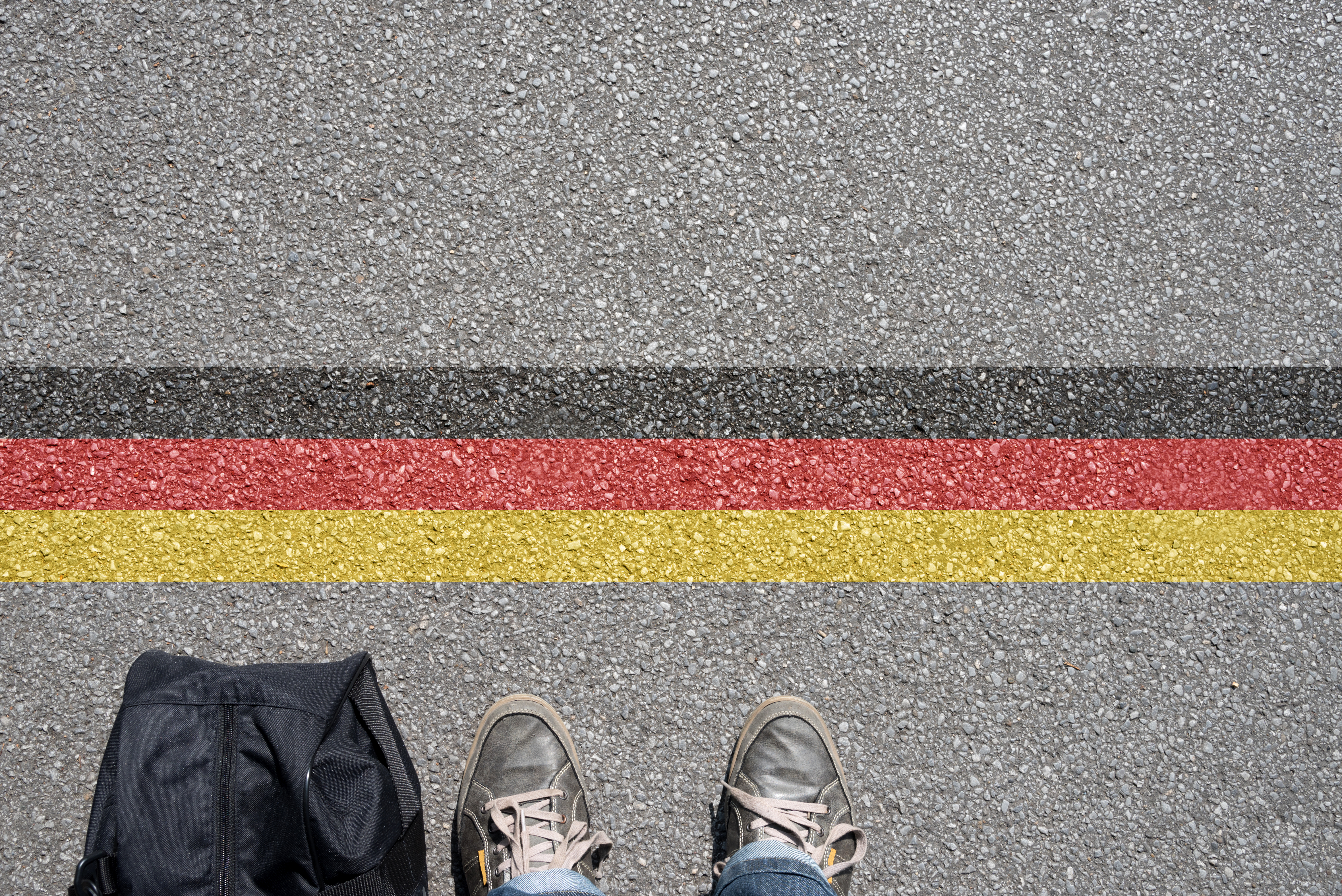 On 28 June 2018, the EU Posted Workers Reform Directive (2018/957) (the „Reform Directive“) was passed, which contains extensive changes to the EU Posted Workers Directive of 1996 (96/71/EC). The implementation into EU Member State national law must now take place by 30 July 2020. Under German law, this especially means that the Posted Workers Act (Arbeitnehmerentsendegesetz – AEntG), which currently implements the (old) Posted Workers Directive, needs to be amended. The German legislator had announced the publication of corresponding draft legislation to amend the AEntG for summer 2019, but such draft legislation has not yet been published. The Federal Ministry of Employment and Social Affairs (BMAS) did, however, publish key points on the implementation of the Reform Directive, which give an overview of what employers have to expect with regards to the posting of workers to and from Germany. These key points are summarised below:

3. „Remuneration is remuneration – no more deductions of expense reimbursement“

5. „Clearer rules for temporary agency workers – no predatory competition in temporary work in the EU!“

Referring to article 1 para. 3 and article 3 para. 1 lit. b of the Reform Directive, the Ministry announces in the fifth key point that it will ensure that temporary workers who are working in Germany are covered by German labour law. Furthermore, the Ministry announces the creation of information obligations for client firms to the extent that they must inform employers domiciled abroad when their employees are working in Germany.

6. „More transparency on the European labour market. Better conditions for companies and employees“

7. „Protection from exploitation through fair mobility“ 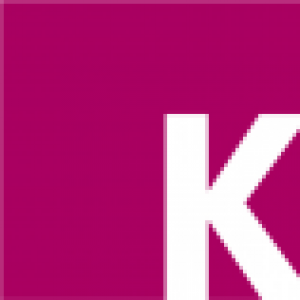 The main post-Brexit EU Settlement Scheme (EUSS) deadline is looming on 30 June 2021, however there are other deadlines and considerations that applicants and their employers in the UK may not be aware of. In this article we highlight a selection of issues that relate to the main deadline, or that will start to have practical implications after 30 June 2021. Main EU Settlement Scheme…
Individualarbeitsrecht Internationales Arbeitsrecht Neueste Beiträge

New rules for the posting of workers to Germany

Since 30 July 2020, new regulations apply to the posting of workers to Germany (as well as to the posting of workers to other EU member states). The EU Directive 2018/957 amending the Posted Workers Directive 96/71/EC, has – after a lengthy legislative process – been implemented into German law. The resulting amendments to the German Posted Workers Act (Arbeitnehmerentsendegesetz, AEntG), which regulates the rules…