UK – The Good Work Plan – first steps down the path 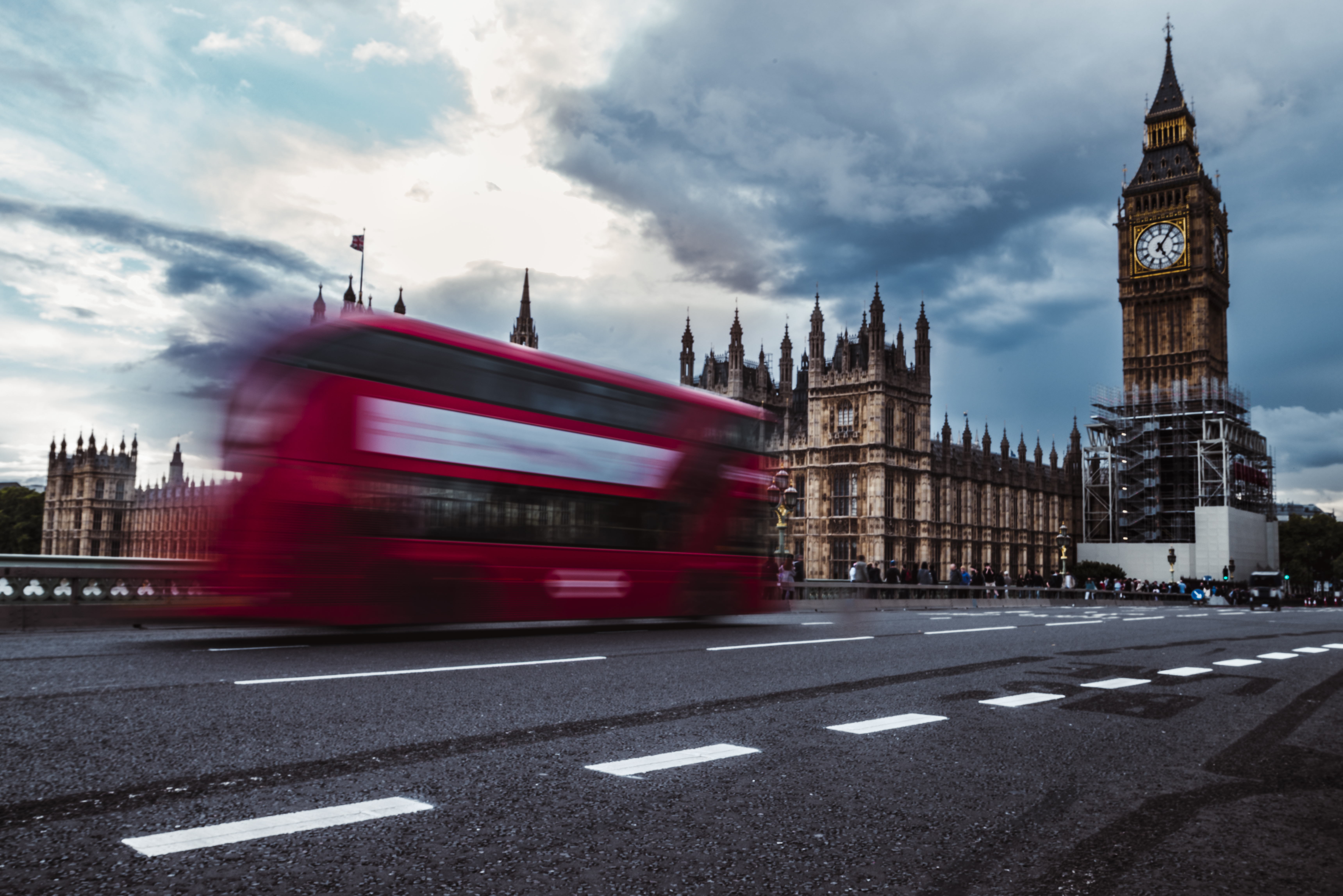 Following the UK Government’s ‘Good Work Plan’, published last December, new legislation has recently been made to implement the first of the proposed changes. This article takes stock of the reforms enacted so far, flags some of the practical issues and sums up what’s still to come.

In December 2018, following Matthew Taylor’s extensive review of modern employment practices, the Government unveiled its Good Work Plan (discussed here) . This set out a long list of proposals, summarised in our previous article. We’re only a short way down the path of employment law reforms mapped out by the Government, but it’s a good moment to reflect on where we stand and what lies ahead.

Some changes proposed in the Good Work Plan have already been implemented.

A ‘naming and shaming’ scheme is in force for employers who fail to pay compensation when ordered to do so by an Employment Tribunal. Defaulting employers will be named in a list to be published quarterly.

The maximum penalty for aggravated breach of employment rights has increased from GBP 5,000 to GBP 20,000. As these penalties are currently not widely used, it is questionable how much of an impact this change will have. The Government will apparently be introducing guidance on how the power should be exercised.

Since 6 April 2019, employers must provide payslips to individuals who have ‘worker’ status, not just employees. If an employee or worker is paid by reference to time worked, their payslip must now state the hours paid for.

The new requirement for payslips to state hours paid for seems to be fairly straightforward, as most employers will already have this data. But one quirk has come to light: the rule applies even if the individual is paid by the day, rather than hourly. This potentially affects professional, skilled individuals, who are often paid on a daily basis. The practical answer is likely to involve using notional hours for the working day (which may already be set out in the contract). And of course, individuals need only be provided with a payslip at all if they have worker status and are not self-employed.

A smaller proportion of the workforce will be able to demand information and consultation arrangements (just 2%, down from the current requirement of 10%, but still subject to a minimum of 15 employees).

Holiday pay for workers whose pay varies or who have no normal working hours will be based on average pay over the previous 52 weeks (rather than 12 weeks, as now).

Statements of employment particulars must be provided to workers, as well as employees, and this must be done before, or at the very beginning of, employment. The particulars will also need to be expanded to include:

In relation to agency workers, the so-called ‘Swedish Derogation’ , which is an opt-out from the right to equal treatment for agency workers who are paid between assignments, will be abolished. Agency workers will also be entitled to a key information document.

These changes are mostly straightforward, but some practical issues are starting to emerge. A number of these are set out below.

The proposed upcoming changes to the IR35 regime require information to be provided to agency workers if they operate though a personal service company. This may overlap with the key information document for agency workers and statement of employment particulars.

Holiday windfall for those who work just some weeks of the year?

The averaging process for statutory holiday pay requires employers to ignore weeks when the employee receives no pay and bring earlier weeks into account. This remains unchanged in the new legislation, which simply requires employers to look back over a 52-week period instead of the current 12-week period. The new legislation fails to deal with the significant practical issue of people who work intermittently with whole-week gaps – for example, a pattern of one week ‘on’ followed by one week ‘off’. Basing holiday pay on 52 worked weeks rather than 52 actual weeks can therefore result in a windfall. Although this is already a problem with the existing law, it is disappointing not to have more practical solutions to the problems of calculating holiday pay for atypical workers.

What is meant by the concept of ‘training entitlement’?

From April 2020, statements of employment particulars will need to include details of any training entitlement, or state where these can be found. The concept comes from the EU Transparent and Predictable Working Conditions Directive, but there is no guidance on what it includes and how it is to be distinguished from ordinary training.

How much detail on benefits is required?

Benefits will need to be particularised in written statements from April 2020. Unlike training entitlement, employers will not be able to point to separate policies or handbooks for details of the full benefit package, which will have to be adequately particularised in the statement itself. This looks set to present some practical questions for employers, particularly as many benefits are not contractual. For example, how can employers describe benefits in a way which preserves their ability to “flex” the benefit package in the future? Will a loose approach to the description of benefits be sufficient to comply?

There is currently no draft legislation to implement any of the other proposals in the Good Work Plan. Most significantly, we do not have the promised clarity over the tests for deciding on an individual’s employment status, and we still don’t know how the Government intends to try to align those tests with the existing tax framework. In the meantime, the Government continues to introduce new legislation for those with worker status, such as the new requirements for payslips and statements of employment particulars described above – yet the entire concept of an intermediate worker category remains under consideration.

Rather like a British bank holiday weather forecast, there is the promise of clear sky on the distant horizon but the outlook still looks very foggy…

The UK government has published its promised national disability strategy setting out various steps it will take to remove barriers faced by disabled people in their lives. This article looks at the main work-related measures. The background In the latest Family Resources Survey  (2019/20), over 14 million people in the UK (one in five) reported a disability, which was an increase of 2.7 million since 2009 to…
Internationales Arbeitsrecht Neueste Beiträge

Coronavirus survey: how are UK employers responding to ‘Freedom Day’?

Ius Laboris UK firm Lewis Silkin have surveyed employers on how they are responding to the lifting of lockdown restrictions: many are maintaining a cautious approach. This was a pulse survey carried out between 19 and 21 July involving 59 HR leaders and in-house counsel in a cross-section of businesses collectively employing over 400,000 employees. The survey confirms that employers are taking a cautious approach…