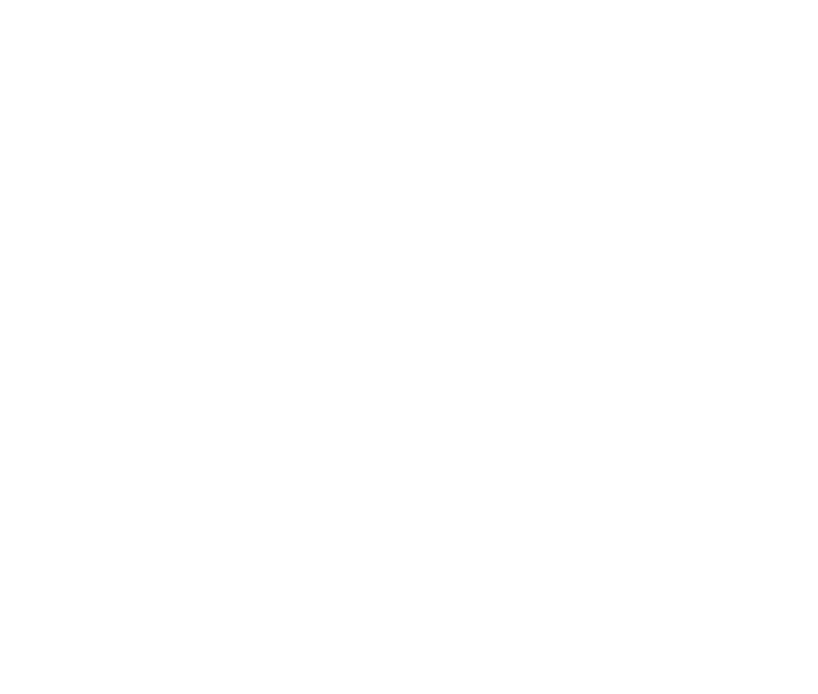 This article analyses how Dutch courts have dealt with dismissals for sexual harassment in the wake of the #MeToo movement and highlights some of the key points of employers to consider in dealing with a sexual harassment allegation.

There has been a lot of public attention on unwanted sexual behaviour in the workplace after the emergence of the #MeToo movement in October 2017. Initially, the focus was on the entertainment sector but over the course of time, a substantial number of reports from other industries have been received in the media and in employment law practice.

From an employment law perspective, there has been, and still is, a lot of attention on the question of if and when an employee can be dismissed for sexual harassment. In the Netherlands, it is in principle not possible for employers to terminate an employment agreement unilaterally, except in the situation of summary dismissal (ontslag op staande voet), which requires an urgent cause for dismissal. In other cases, the employer needs either the consent of the employee, or prior permission of the court of the Social Security Agency to terminate the employment agreement. This article analyses the case law regarding termination on the ground of sexual harassment after #MeToo.

The case law indicates that all concrete circumstances of a harassment case should be taken into account. This means that courts take a diverse line. Some employees have been severely penalised but in general the court assesses dismissals for sexual harassment in the same way as any other dismissal; meaning that the threshold for dismissal has not been lowered as a direct result of #MeToo.

Some circumstances have proved to be more relevant or even decisive. The question of whether the employer has implemented a policy regarding unwanted (sexual) behaviour is crucial, as is the question of whether this policy is consistently respected and whether the employee has received a prior warning regarding the unwanted behaviour and been made aware of the possible consequences of the unwanted behaviour. We therefore advise employers to implement a sexual harassment policy, in combination with other policies such as Internet use policy and Social media policy.

In some published cases, the unwanted behaviour was so obviously inappropriate that a prior warning was not deemed required by the court. This was for example the case in a matter that was brought before the Court of Den Bosch. An employee with a managerial position touched various body parts of female employees inappropriately. Furthermore, an employee stated that the man had exposed himself to her. Another colleague stated that he had offered her a permanent position ‘in exchange for sexual services’. The Court considered this behaviour to be of such a nature that no prior warning was required, and terminated the employment agreement.

This case also demonstrates that the position of the employee is relevant: managers have an exemplary role and should refrain from abusing their managerial position. This also applies to other kinds of power disparity, such as between teachers and students.

Every dismissal for reasons of sexual harassment should be judged on its concrete circumstances. For employers it is important to respond to allegations with a proper investigation and possibly a warning. Having a sexual harassment policy in place has been proven to be crucial. Not only does this help in case of an envisaged termination, but more importantly: we consider it to be a valuable starting point for openness and clarity in the workplace with regard to this sensitive and complex topic.

Improving the boardroom gender balance: new rules in the Netherlands

Netherlands: Employers to be compensated for termination

New Dutch rules will entitle employers to be reimbursed for transition payment made on terminating the employment of employees with a long-term illness meaning they cannot work. In the Netherlands, employees are, in principle, entitled to the so-called statutory ‘transition payment’ if their employment agreement of two or more years is terminated or not prolonged at the initiative of the employer. In July 2018, the…