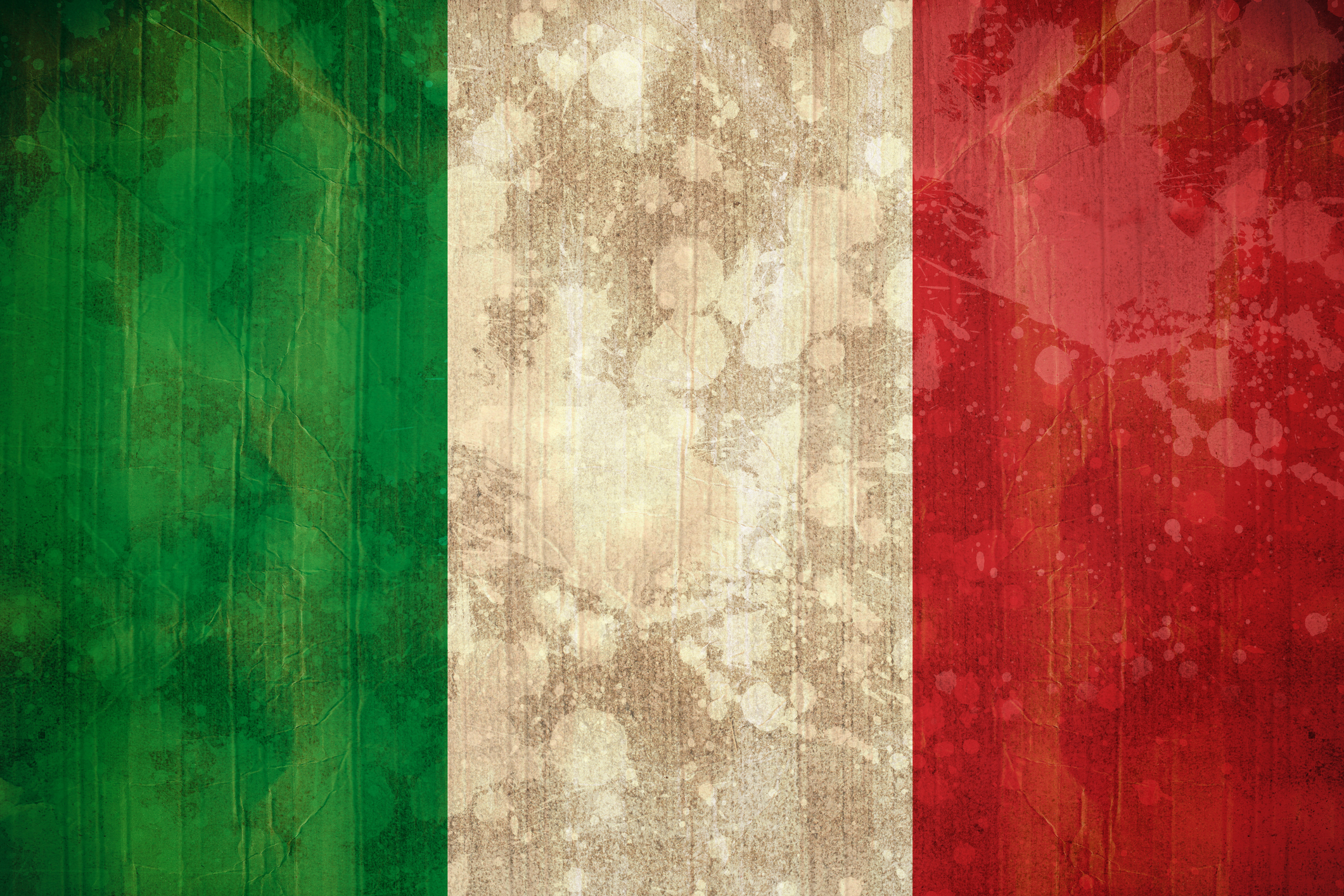 From June 2018 the so-called ‘buy-back right’ (diritto di recompra) became part of the football player transfer market in Italy, after it was incorporated into the domestic organisational rules of the Italian Football Federation (NOIF).

Buy-back rights are governed by Article 102 of the NOIF under which football clubs can include an option in a transfer agreement in favour of the selling club, giving it the right to buy back a transferred player’s sporting services definitively.

Under Italian Law, buy-back clauses are valid only on condition that:

A buy-back right can be exercised by the selling club with effect from the first or second season after the one in which the transfer took place.

The buying club is also entitled to transfer the player’s contract to a third club temporarily or permanently, but only with the consent of the transferred player and the selling club. In any event, if the player is definitively transferred to a third club, the ‘buy-back right’ automatically lapses.

A buy-back right is a very important legal provision that allows transferring clubs to sell promising players (who are, however, in many cases, too young to play regularly for the club) to other clubs where they will be valued, knowing that those players can be repurchased at a fixed price, without the risk of losing a potential talent. The benefits of buy-back clauses extend to:

For these reasons, the recent reform of the NOIF (to include buy-back clauses in transfer agreements) is highly appreciated by Italian clubs, especially after the provision for football player ‘joint participation’ (comproprietà), which allowed two clubs to hold a 50% share in a player’s sporting performance simultaneously, was eliminated in 2014. In fact, in recent years many European clubs have used buy-back clauses for players, including Alvaro Morata (Juventus back to Madrid), Casemiro (Porto back to Real Madrid) and Gerard Deulofeu (Everton back to Barcelona).

Italy’s updated regulations on pay and bonuses in the banking sector aim to increase the regulation of economic incentives, in order to discourage bank employees from exposing banks and the wider economy to excessive risk. This article sets out the main elements of the new rules and possible difficulties with their implementation. It also provides views on the issue of pay in the financial services sector…