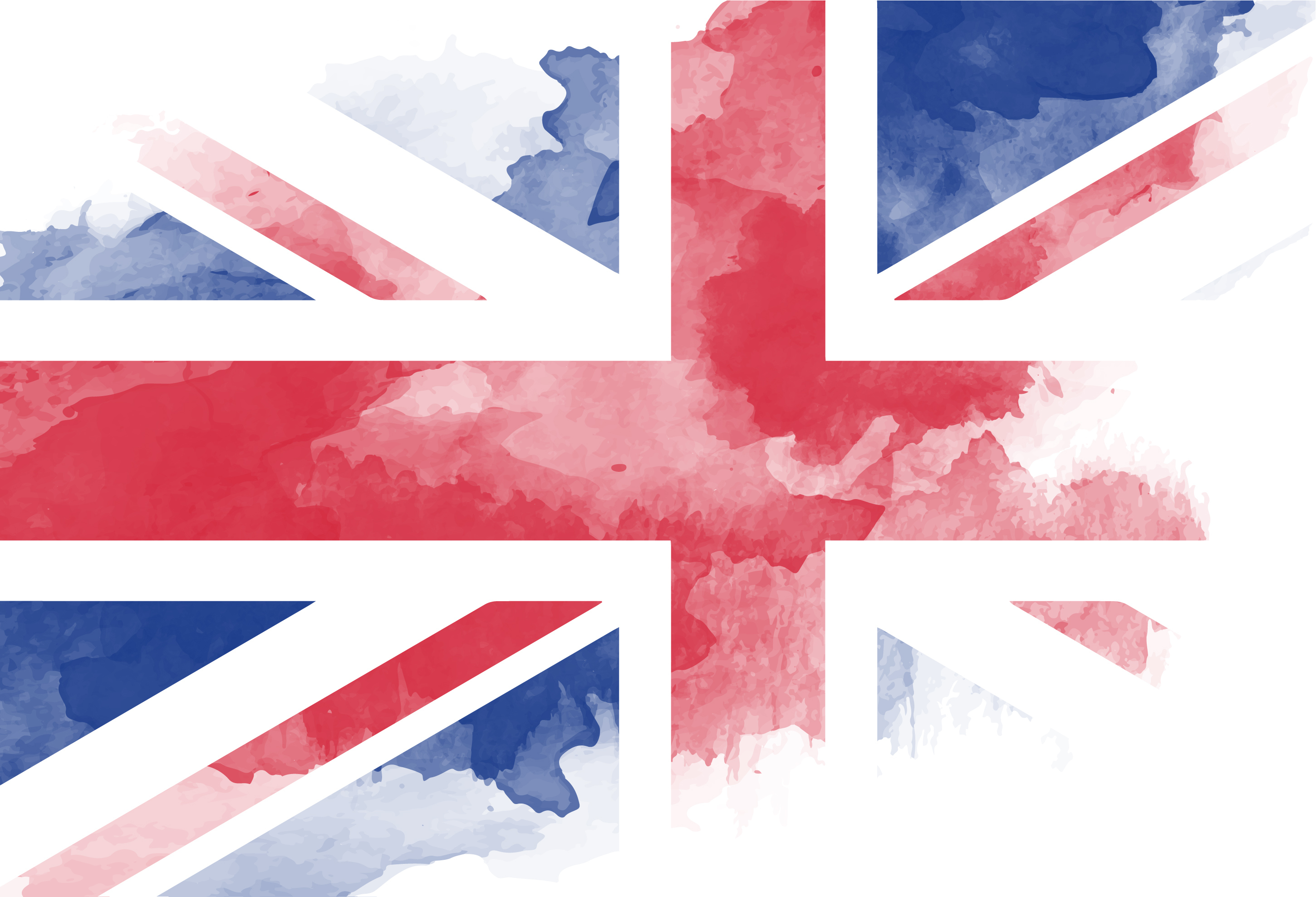 An employee who regularly dealt with work email out of hours was awarded compensation in a recent decision of the Irish Labour Court. The case highlights employers’ duties relating to employee working hours and record keeping.

While the introduction of smartphones into our professional lives has meant the working day becoming increasingly flexible and fluid, the law on working time in Ireland has not caught up with the 24/7 work access that we now have. Employers still need to ensure they comply with working-time requirements.

A recent widely reported case has highlighted this working time risk for employers. In this case, the Labour Court (‘LC’) awarded the complainant, Grainne O’Hara, EUR 7,500 for repeated and consistent breaches of the Irish working-time legislation by her employer, Kepak Convenience Foods.

What was the background to this decision and what are an employer’s legal obligations in Ireland on maximum working hours? The litigation arose under the Organisation of Working Time Act 1997 (‘OWTA’), which is the main piece of legislation in Ireland governing employee working time. The case came before the LC as an appeal by both parties from the decision of the Adjudication Officer of the Workplace Relations Commission (the independent statutory body responsible, among other things, for the resolution of workplace complaints in Ireland) at first instance. The employer appealed the original decision in its entirety, whereas Ms O’Hara appealed the level of compensation she had been awarded (EUR 6,240).

Ms O’Hara’s contract provided for a 40-hour week. The OWTA provides that the maximum working week for most employees is 48 hours, when averaged over a reference period of four months. The employer said that Ms O’Hara was not required to work more than 48 hours and her duties could be done within that time. Ms O’Hara responded that her workload meant that she often had to work up to 60 hours per week in order to carry out her role. She further submitted that she received emails from her employer before 8:00 and up to midnight or later, to which she would have to reply.

To support her complaint, Ms O’Hara submitted copies of emails sent or received by her before her normal start time and after her normal finish time (mainly ranging from 17:00 to midnight). The employer argued that she should not have had to spend additional time carrying out her role and had received appropriate training on how to manage her time efficiently.

The onus of proving compliance with the OWTA always rests with the employer and the legislation requires employers to maintain working-time records in a specified format. In this case, the employer had no such records available in the required format. To rebut Ms O’Hara’s claims, the employer – and in particular her manager – gave a detailed analysis of her workload and associated administrative requirements to demonstrate that her claims were not credible and her role could be carried out within the maximum working week. In essence, the employer submitted that it was Ms O’Hara’s own inefficiency that led to her working longer than she needed to, but the LC did not find this evidence sufficient.

The LC found that the employer was aware of Ms O’Hara’s working pattern and had not taken any steps to monitor and curtail her working time. The company’s failure to keep appropriate records had allowed this situation to arise unchecked. This in effect meant that Ms O’Hara had been ‘permitted’ to work in excess of the statutory maximum working time in the relevant period. The LC concluded that this was in breach of the OWTA and increased Ms O’Hara’s original award to EUR 7,500.

Put the smartphone down!

While some organisations might regard an individual award of EUR 7,500 as relatively low, there is the potential for ‘floodgate’ claims following this type of decision.

This case demonstrates that an employer has a positive obligation to take steps to ensure employees are not working excessive hours. Employers should consider how flexible their employees really need to be, and make clear that employees are only required to check and respond to work emails outside normal working hours in exceptional and urgent matters and not on a routine basis. Clear policies and communications should be put in place so employees understand this is not a regular requirement.

More specifically, the major learning points for employers are:

Unlike the United Kingdom, employees in Ireland cannot opt out of the 48-hour maximum working week. While there is a limited exception to this provision, it does not appear to have been used in the employer’s defence in this case. The OWTA provides that if an employee is so senior that they determine their own working hours, then this aspect of the legislation will not apply. From experience and case law, however, this exemption is a high bar to reach: the employee should genuinely be very senior and not answerable to anyone in respect of their working time. Employers should take specific advice before assuming this will apply to any particular employee. If it does apply, this should be clearly stated in the contract of employment.

Failure to comply with the statutory maximum working week could result in claims to the Workplace Relations Commission and/or inspections by the Commission. It could also impact personal injury litigation, where employees claim to have suffered an injury related to stress or tiredness.

A new right to request remote working in Ireland

The Irish government has published proposed details of its long-awaited scheme giving employees the right to request remote working. Irish employers and employees have finally been given some detail on how the long-awaited right to request remote working is expected to operate. The legislation, once enacted, will introduce for the first time a legal framework in Ireland around requesting remote working arrangements. The Department of…
Internationales Arbeitsrecht Ireland Neueste Beiträge

The Irish government has announced more details of its mandatory sick pay scheme. The new law will give employees in Ireland a right to sick pay for the first time from 2022. Currently Ireland is one of three EU member states to have no sick pay at all. In its latest announcement, the Irish government confirmed that it has approved the drafting of the General Scheme of…
Internationales Arbeitsrecht Internationales Arbeitsrecht2 Neueste Beiträge

Code of Practice on preventing workplace bullying in Ireland: how should employers respond?

This article reviews the main points employers should consider in a new Code of Practice for Employers and Employees on the Prevention and Resolution of Bullying at Work that came into effect in Ireland last month. The new Code replaces two previous documents on this topic. One had exactly the same title and the other was called the Code of Practice Detailing Procedures for Addressing Bullying in…