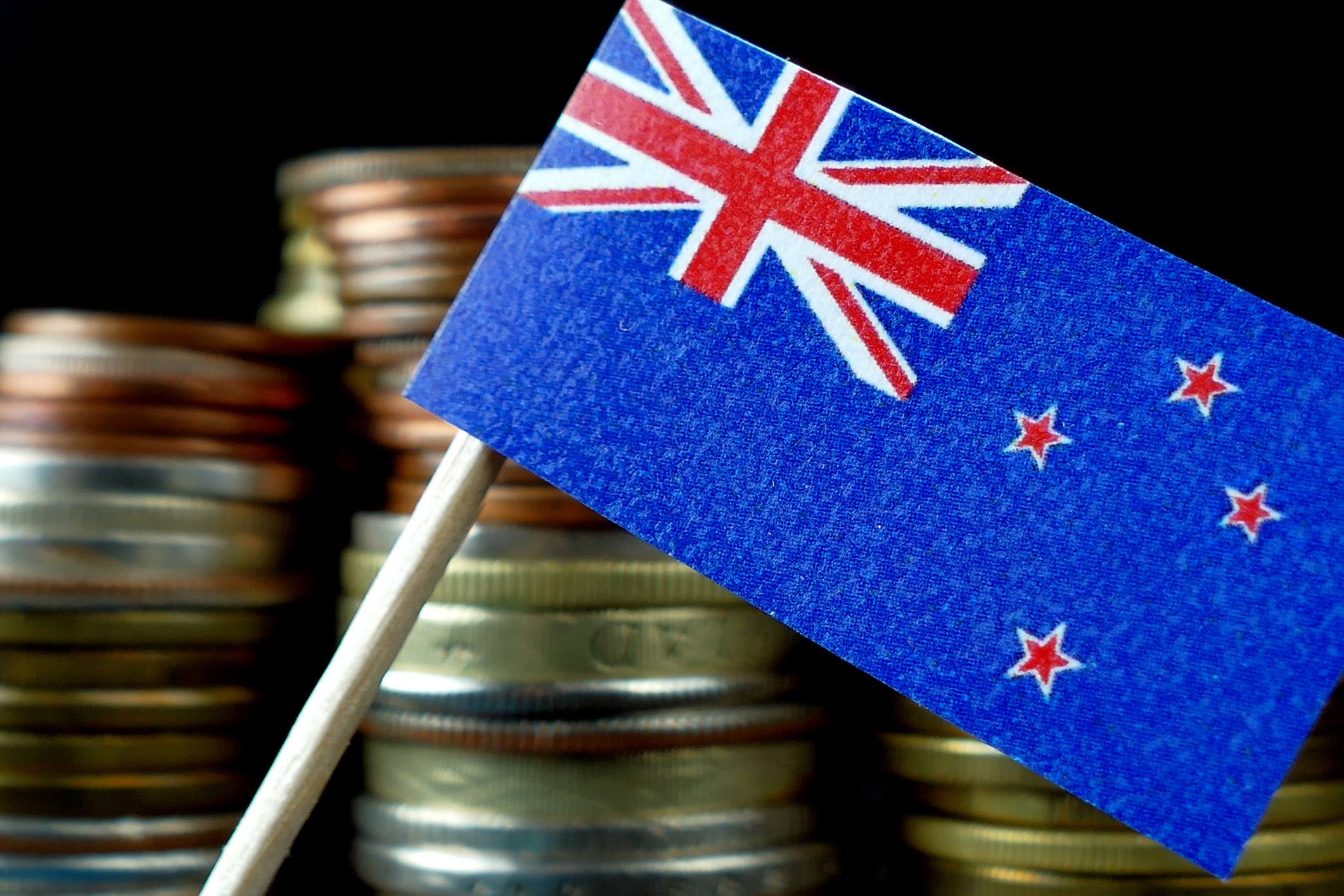 The Bill allows employees who are victims of domestic violence to request a variation of their working arrangements for a period of up to two months. The purpose of the variation is to enable employees to deal with the results of being a person affected by domestic violence.

Employers are required to deal with the request as soon as possible and can ask for proof that the employee is a person affected by domestic violence. The Bill permits an employer to refuse the flexible working request for several reasons including an inability to reorganise work among existing staff and detrimental impact on work quality or performance.

The employer may require proof that the employee is a person who is affected by domestic violence.

The Bill amends the Human Rights Act 1993 to add a new form of unlawful discrimination in employment. Specifically, it will be unlawful to treat any person adversely on the grounds that the person is, or may be, a person affected by domestic violence.

The New Zealand Government has announced it is proceeding with a new Fair Pay Agreement system with implementation in 2022. Fair Pay Agreements (FPAs) aim to create industry-wide pay deals setting minimum standards for all employees and employers within that industry. FPAs would be bargained between unions and employer groups.  What does the new FPA system look like? Under the new legislation, FPA negotiations could be…
Internationales Arbeitsrecht New Zealand

Following the general election in September last year, the new Government has signaled changes to legislation governing the 90-day trial period for new employees. These changes differ from the measures proposed under Labour’s election policy, which included the introduction of referees who would be able to reinstate or award limited damages to employees unjustifiably dismissed during a trial period. 90-day trial periods The Government’s Bill…