France: What is the law on age discrimination? 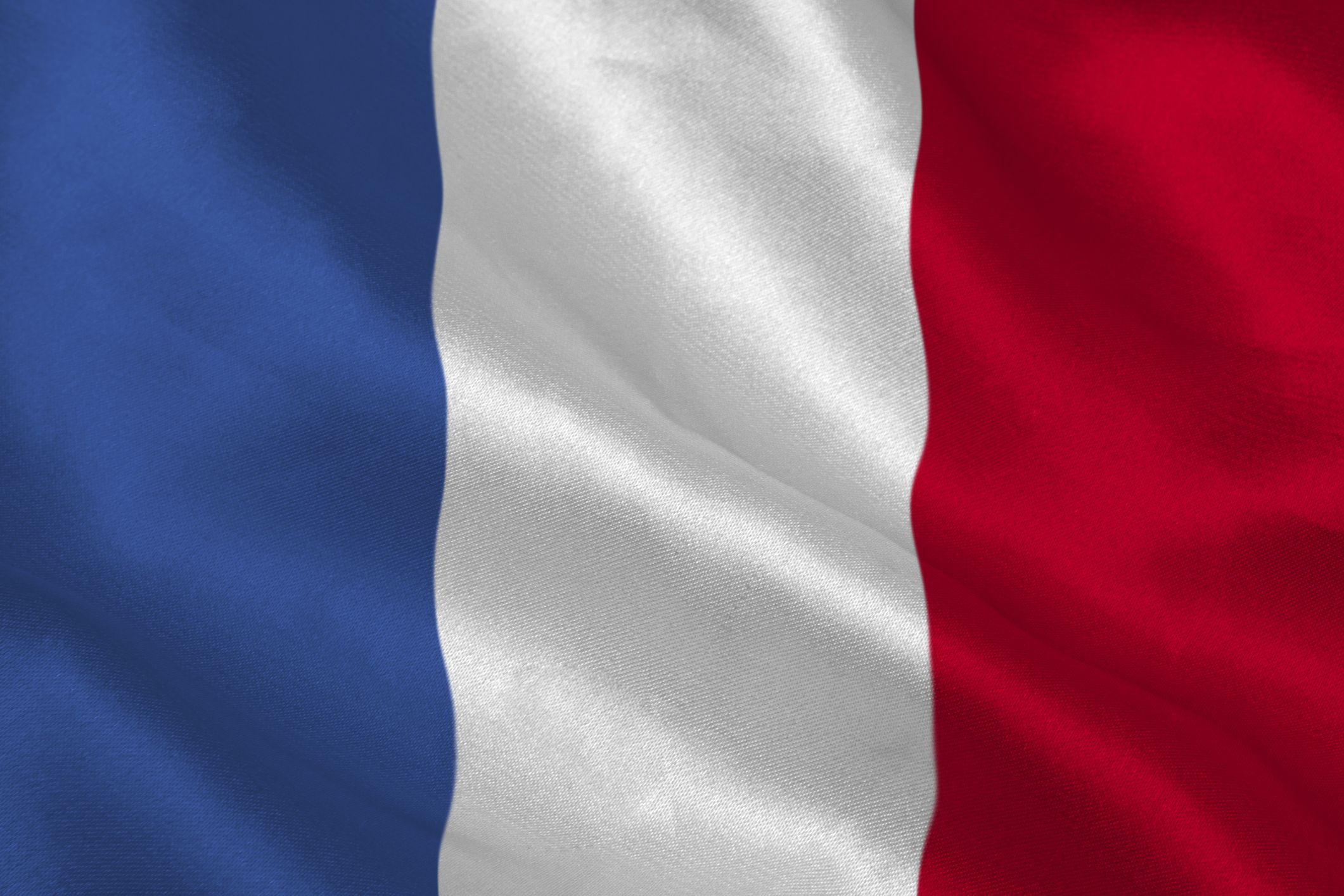 This article describes the current state of the law on age discrimination in the workplace in France, how claims are processed and the potential penalties for employers.

In this context, age discrimination provisions can be considered as a legal tool contributing to the redeployment of older workers.

French discrimination law is constructed first and foremost on the basis of the principles of equality and freedom invoked in numerous fundamental constitutional and international texts.

Under French law, age discrimination legislation is based on both labour law and criminal law provisions. Pursuant to these provisions, as a general principle, any distinctions justified by the age of the individual must be considered as illegal.

The law of 27 May 2008 transposing three European Equal Treatment Directives into national law introduced some new details into French discrimination legislation. The law of 28 February 2017 then confirmed the definition of discrimination at work contained in the French Labour Code.

Differing treatment based on the age of the individual may not now be considered as discrimination when it is objectively and reasonably justified by a legitimate purpose (notably the need to safeguard the health and safety of the workers concerned, to favour their professional integration and to ensure their redeployment and financial compensation in cases of job loss) and when the means used to achieve this legitimate purpose are necessary and appropriate.

The French Labour Code also prohibits internal company regulations from including provisions that are damaging to employees of equal professional ability in their work or employment on the grounds of age.

The legal provisions stated above have been enforced by a law of 16 November 2001, implementing the EU anti-discrimination Directive and another of 27 May 2008.

The scope of the age discrimination laws (criminal law and labour law) extends to all individuals.

Discrimination perpetrated by representatives of the public authorities is defined and made illegal in article 432-7 of the Criminal Code. This refers to the general criminal provisions that establish the definition of discrimination.

Both civil and criminal sanctions can be imposed.

Any illegal discriminatory provision or act relating to an employee will be deemed legally invalid and considered as null and void. More specifically, the law expressly considers that the dismissal of an employee following a discrimination action brought by or on behalf of the employee which is not justified by real and serious grounds and which appears to result from the legal action, must be considered as null and void.

The employee concerned must be reinstated and considered as never having left the organisation, which will in practice result in the payment of all remuneration and advantages to which he or she would have been entitled as an employee between the termination date and the reinstatement date.

If the employee concerned does not request to be reinstated or if their reinstatement is impossible, he or she will be eligible for damages equal to at least six months salary. This indemnity is granted in addition to the payment of all remuneration and advantages to which he or she would have been entitled as an employee since the termination date.

If the employee refuses to carry out his or her functions because of an illegal discriminatory measure, he or she will be eligible for damages calculated according the length of service in the firm and the severance payment provided by law and the applicable industry collective agreement or employment agreement.

With respect to civil claims and regarding regulations governing proof, the law establishes an amendment to the burden of proof for cases brought before the labour courts. According to the legal principle of the reversal of the burden of proof, the affected individual is only required to present elements suggesting the existence of direct or indirect discrimination. In view of these elements, the onus is on the defendant to prove that its decision was not discriminatory and was based on objective criteria.

French law allows associations and unions to pursue claims. The Labour Code stipulates that a union may take any legal action on behalf of an employee that relates to discrimination. Furthermore, if requested by an employee, the union may also assist and represent him or her before a labour court or a social security court.

There are non-profit associations in France that assist with anti-discrimination claims.

Discrimination against a natural person is sanctioned by three years imprisonment and a fine of EUR 45,000 (article L225-2 of the Criminal Code) in cases where the discrimination involved:

Under the Criminal Code, where a legal entity has been found to have discriminated against an individual, it may be liable for a fine of EUR 225,000 and possibly some additional sanctions, namely the dissolution of the legal entity, the publication of the judgement, a ban on the exercise of a determined professional activity, and the closure of elements of the organisation (e.g. facilities, plants, offices).

A law dated 31 March 2006 accepted that ‘testing methods’ (random testing in the form of a survey for example) can be legally used in order to present evidence of discrimination in court.

The ‘High Authority against Discrimination and in favour of Equality’ (HALDE), which became the ‘Rights Defender’ (Défenseur des droits) is a dedicated independent administrative body created by the law of 30 December 2004. Any discrimination issues can be laid before this independent body through broadly defined procedures of referral. The Rights Defender is empowered to deal with any type of discrimination on grounds related to age (direct or indirect) and it has been given powers to provide information, to undertake investigations and to provide advice. The body is also able to take legal action. It cannot, however, impose sanctions.

According to the independent anti-discrimination body, it receives an average of 6,222 claims per year. Claims increased by 7.8 % in 2017 (17.3% over the last two years).

The main claims registered are founded on ethnic or national origin (18%), state of health or disability (34%) and age (8%). Although age discrimination claims are not as common and are often not brought as a standalone claim, claims based on age have increased in 2017.

Almost half of the referred claims (50%) relate to the employment relationship, and more specifically to discrimination linked to certain career issues.

The claims brought before the labour courts are mainly based on the general equal treatment principle, notably concerning remuneration and the granting of specific advantages, and union activities.

Any clause, pursuant to which a contract of employment is automatically terminated because of the age of the employee or his or her entitlement to a full state pension, is null and void.

For an employer to terminate the employment of an employee involuntarily on the basis of retirement, the employee must have reached an age defined by the French social security law as the age when the employee is eligible to full retirement benefits within the state retirement system. This is currently 65.

What are the new green reporting duties in France?

The French Climate Law introduced new environmental reporting obligations for companies. Now, a recent decree has set out details of these obligations. In France, in companies with at least 50 employees, the employer must provide the staff representatives (the ‘Social and Economic Committee’) with an economic and social database, which gathers all the information necessary for the numerous consultations and recurrent information requirements with regard…
Internationales Arbeitsrecht Neueste Beiträge

From 1 July 2021 the rules for paternity leave in France have changed: new fathers are now entitled to 25 days’ leave. After the birth of a child, the employed father and, if applicable, the mother’s employed spouse or partner or the employee linked to her by a PACS (civil partnership) agreement are entitled to 25 calendar days’ paternity and childcare leave or 32 calendar…