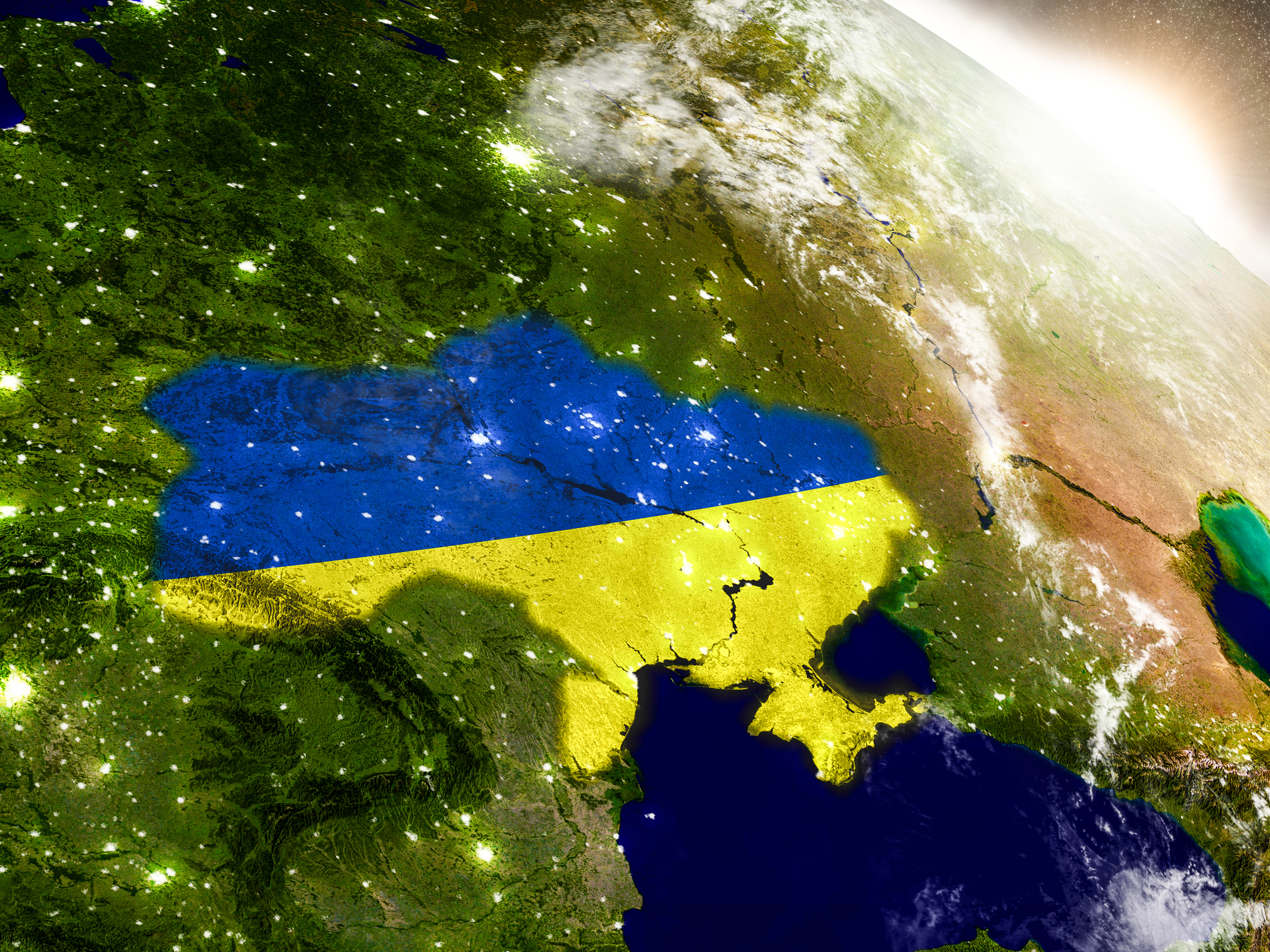 This article provides a brief overview of the substantive changes to Ukrainian employment law in 2017. They include an increase in the minimum wage, penalties for employment law violations, new visa rules for foreign workers, changes to state labour audits and pension reform.

From 1 January 2017, there are two additional financial sanctions prescribed for the companies in connection with audits conducted by the State Labour Service of Ukraine (‘SLS’):

These changes concern type D visas, which are required for foreigners who plan a long-term stay in Ukraine, exceeding 90 days (including for employment purposes). Under the new rules, type D visas are multiple entry and are issued for 90, instead of 45 days, as previously. Foreigners must enter Ukraine on this type D 90-day stay visa in order to formalise a temporary residence permit.

This significant simplification will apply to those who have effective multiple-entry visas under the Schengen Agreement, Australia, Great Britain, the USA, Japan, Ireland, New Zealand and Canada. These individuals will not undergo a visa interview and their applications will not be checked by the Ukraine Security Service. This should significantly speed up the visa process. Finally, type C (short-term) visas can now be obtained in electronic form for tourism or business purposes and will last up to 30 days.

The new rules regulate labour audits conducted by the State Labour Service of Ukraine, as well as by the executive authorities of municipal governments. The main innovation is the introduction of employers’ right to ask for an analysis of their compliance with labour legislation and for notices of recommendations to be issued to them (without sanctions).

All labour audits will take the form of on-site and off-site labour inspections. Labour auditors will have a wide range of rights, including the right to enter employers’ premises at any time, have confidential conversations with employees, record inspections concerning the detection of undocumented labour relations using audio, photo and video equipment, etc.

The new rules also regulate the length of inspections (two working days for micro and small enterprises and ten working days for other types of employers), extend grounds for initiating labour audits and simplify audit documentation for the inspectors.

There are several categories of ‘priority’ expats, who will benefit from 3-year work permits, that are not subject to the minimum wage requirements. These categories include:

The number of documents required for a work permit has decreased dramatically. In particular, vacancy reports, medical certificates, non-conviction certificates, and apostilled copies of university diplomas no longer need to be filed with the Ukraine State Employment Service.

The reform dispenses with almost all of the so-called special rules for ‘preferential pensions’ that were paid to certain categories of workers, such as prosecutors, police, civil servants or members of Parliament. They will now be paid according to the general rules. The only ‘preferential’ category left is the military.

From the Ukrainian Ius Laboris lawyers: Keeping the economy running during war in Ukraine

Life and employment go on in Ukraine but the war has created many pressing and unprecedented issues for employers and employees. Our lawyers in Ukraine have been keeping us posted about the numerous labour law questions that are arising from both the employer’s and employees‘ point of view.  New legal provisions have established some temporary rules. Recruitment issues Provisions of a new law are aimed…
Allgemein Neueste Beiträge