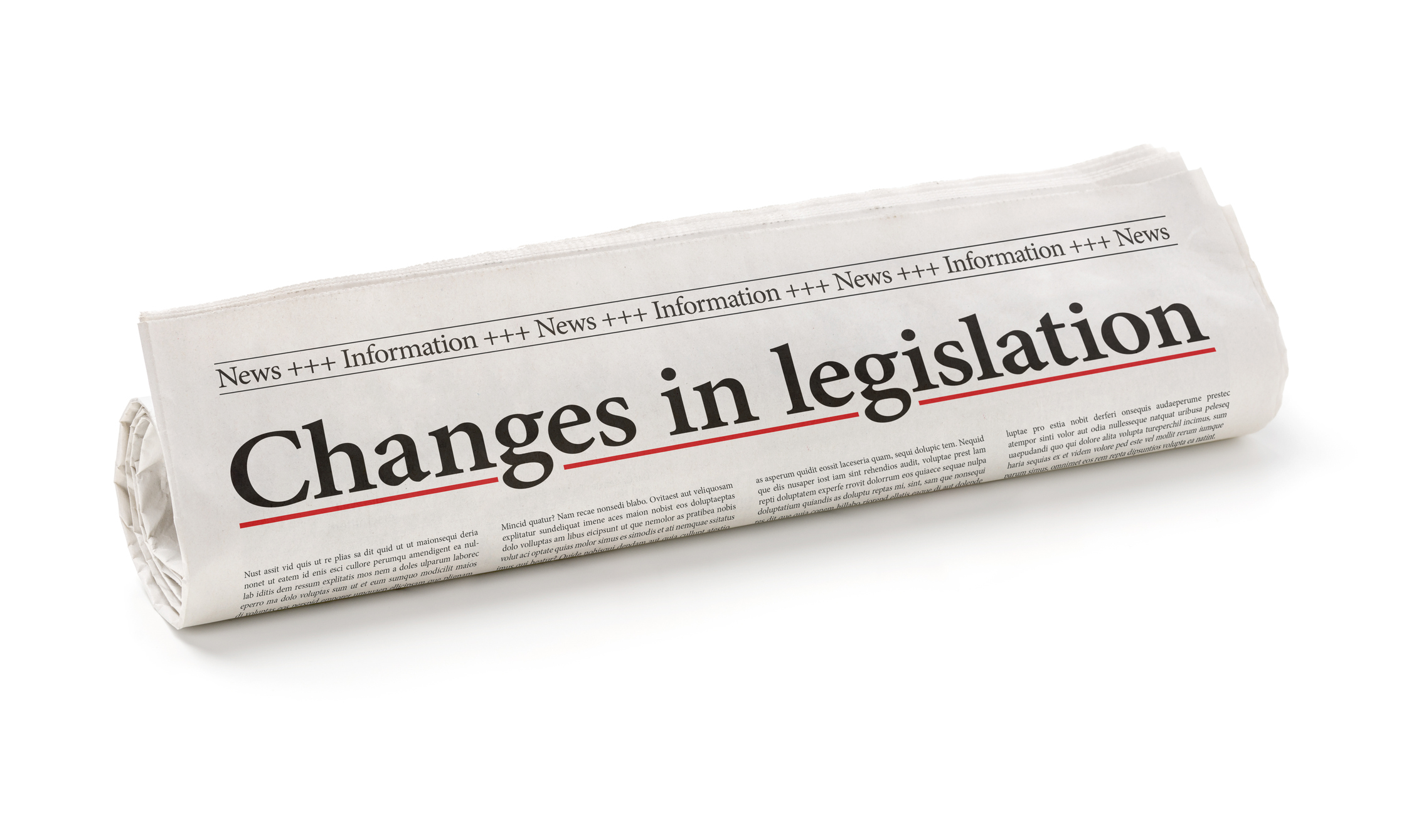 Following the general election in September last year, the new Government has signaled changes to legislation governing the 90-day trial period for new employees. These changes differ from the measures proposed under Labour’s election policy, which included the introduction of referees who would be able to reinstate or award limited damages to employees unjustifiably dismissed during a trial period.

The Government’s Bill returns the law to the pre-2010 position. The 90-day trial provisions will be available only to businesses with fewer than 20 employees. This will mean that 70% of employees in New Zealand will be exempt from the application of trial periods, but 95% of all businesses will still be able to use them, given the large number of small employers in New Zealand. Probationary periods will remain available to all employers.

The Government has also indicated that it will undertake further research into 90-day trial periods and monitor their use closely.

Under the proposed new laws, unions may provide information to employers about their role and functions that employers will be required to pass on to new employees.  New employees will also be entitled to the same terms of employment as workers on a collective agreement in their first 30 days, and there will be greater protection against discrimination on the basis of union membership.

The changes also cover union access, permitting unions reasonable access to the workplace without gaining prior consent.  Union delegates will also be entitled under the new legislation to reasonable paid time to represent other union member employees.

The changes will enable workers to engage in low-level industrial action without the threat of pay deductions.

Most employees will be guaranteed rest and meal breaks, in a return to prescriptive guidelines around the timing of breaks that existed in 2015. However, limited exceptions will exist for certain employees involved in providing essential services requiring continuity.

The Bill also expands protections relating to pay and conditions for vulnerable workers in the event of a change of employer, by abolishing the current exemption for small employers and increasing the timeframes within which vulnerable workers may make an election to transfer to the new employer.

The Bill also reestablishes reinstatement as the primary remedy for a personal grievance, where sought by an employee.

The Bill had its first reading on 1 February, and has been referred to the Education and Workforce Select Committee for consideration.  Further timeframes in respect of its passage through Parliament have not yet been set.

Reforms around the ability of film and television workers to engage in collective bargaining (known as the ‘Hobbit Law’), automatic passing on of terms of employment to non-union members, the rights of foreign workers in New Zealand, and ‘fair pay’ laws have been placed on a longer timeframe by the Government. Progress on these issues is expected over the next 12 months.

The New Zealand Government has announced it is proceeding with a new Fair Pay Agreement system with implementation in 2022. Fair Pay Agreements (FPAs) aim to create industry-wide pay deals setting minimum standards for all employees and employers within that industry. FPAs would be bargained between unions and employer groups.  What does the new FPA system look like? Under the new legislation, FPA negotiations could be…