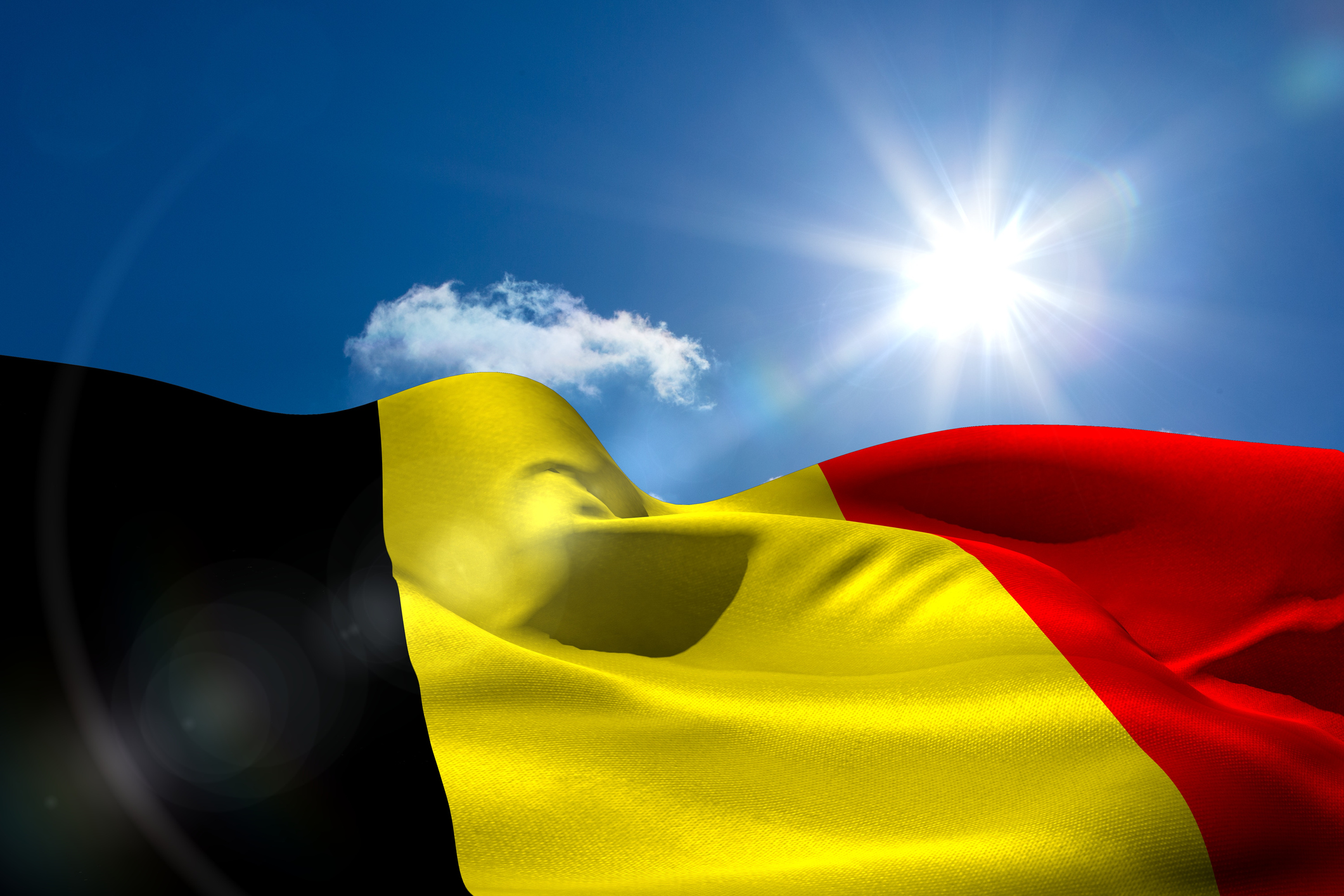 The long-awaited Act on agile and flexible work was published on 15 March 2017 and it provides a legal framework that meets employers’ requests for more flexibility in the organisation of work and working time while it is also supposed to enable employees to better balance their personal and professional lives.

A base that applies to all employees involving:

A menu of options as to how to apply the existing rules – each sector can negotiate how they want to use the options at sector level or enterprise level. The options relate to

A number of general measures:

Most of these rules entered into force retroactively on 1 February 2017.

The Belgian government has set itself the task of closing the wage gap with neighbouring countries and to do so has amended the existing mechanism to limit wage increases, but still allowing for index-linked salary increases as before, and has introduced an array of measures to reduce tax charges.

It has also brought into force the new Act of 19 March 2017 to promote employment and safeguard competitiveness. We discuss the basic principles of the Act below.

The social partners will negotiate and set the maximum percentage increase allowed for wages, based on guidance by the Central Council for Businesses. This is as before, but the way the percentage is calculated will be different under the new Act. Once they have set the percentage, it will be documented in a collective bargaining agreement made by the National Labour Council, and this will be declared generally binding by the King. If the social partners fail to reach an agreement, there is a mediation procedure, as well as the possibility of setting the percentage by Royal Decree after consultation by the Council of Ministers.

For example, collective bargaining agreement no. 119 of 21 March 2017 has set the maximum margin for increasing wages at 1.1%.

Note that percentages are index-linked and so employees’ purchasing power should not be negatively affected. The percentage may not be overridden at sectoral, company or individual level.

The new Act also defines the term “wage costs” to mean the full compensation, in money or in kind, that is due by the employer to the employee for the work done during a particular period. However, this may give rise to some discussion, as some allowances and reimbursements of expenses are excluded from the wage: these relate, for example, to travel and accommodation and to certain work-related allowances, such as for children and education.

A more radical change concerns the sanction mechanism. The sanctions that existed until recently were no more than a paper tiger: the maximum sanction was an administrative fine of EUR 250‑5,000 in total – but this could not be imposed in practice, as the law it was based on had since been repealed. The new Act of 19 March 2017 provides for an administrative fine of EUR 250‑5,000 but also sets up a framework to enable this to be implemented in practice. Note that the fine must be multiplied by the number of employees affected, to a maximum of 100 employees – which potentially leads to some rather large fines – a maximum of EUR 500,000 instead of EUR 5,000. Appeals against fines are possible within three months before the labour tribunal.