European court of justice rules on discrimination based on belief 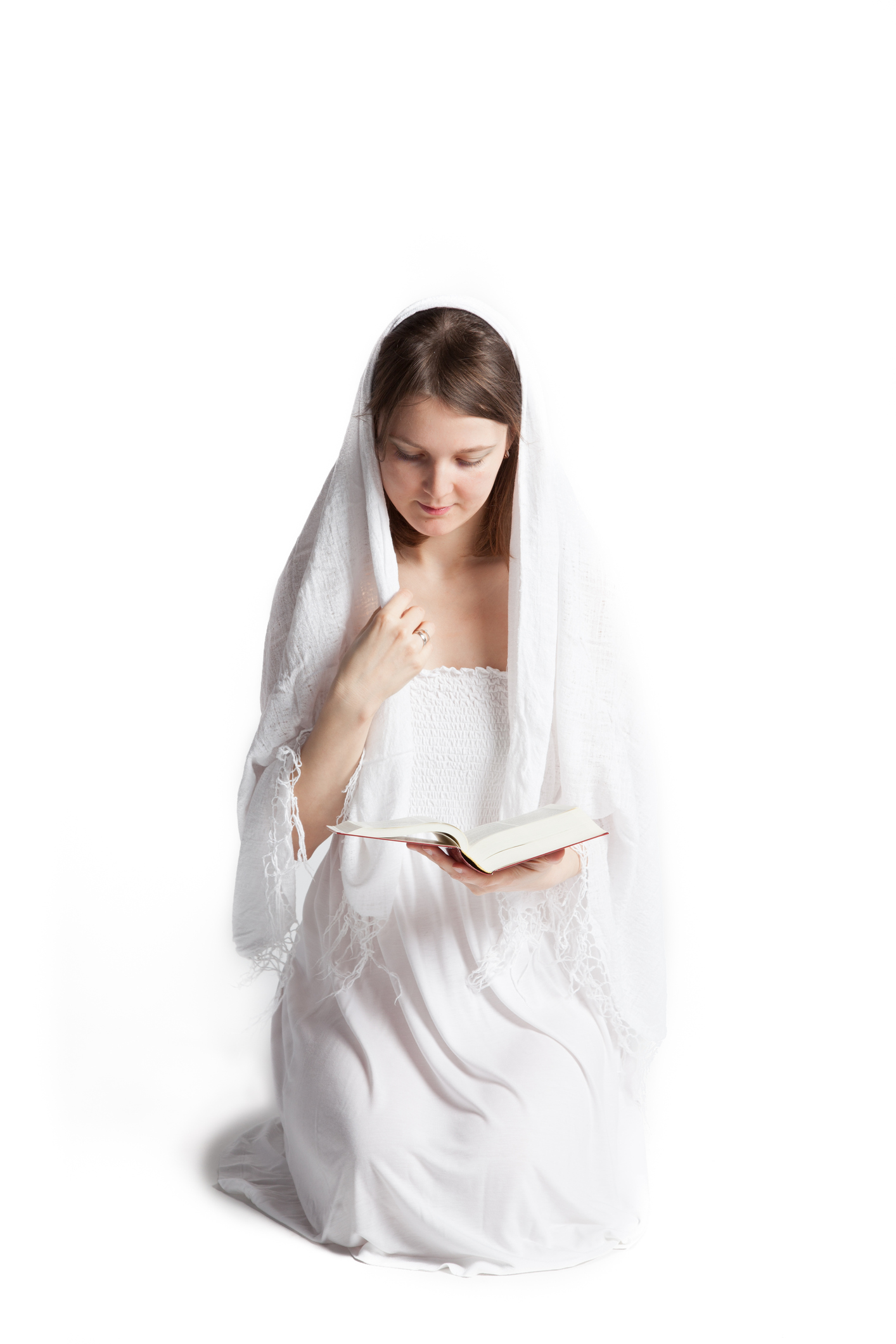 The ECJ has ruled on a Belgian case about whether an employer can justify having a neutral dress policy and on a French preliminary question on a similar theme. It confirms that a dress code aimed at neutrality can be used to justify discrimination based on belief.

In the Belgian case, a female receptionist was employed by a Belgian business. The business had an internal neutrality policy, by which employees were asked not to wear any outward sign of their religious, philosophical or political beliefs. The receptionist was asked by her employer not to wear a headscarf at work. She was then dismissed because she refused to comply with the employer’s request. She brought a claim about her dismissal, arguing she was being discriminated against on grounds of her belief.

With regard to whether a neutral dress code could constitute direct discrimination based on belief, the European Court of Justice replied it could not, as long as the code did not target specific religious beliefs or oppose other, non-religious, signs. The Court also emphasized that the code needed to be consistent and coherent.

Although the question put to the Court did not cover this, the Court went on to consider whether a neutral dress code could constitute indirect discrimination based on belief. The Court stated that a neutrality policy could constitute indirect discrimination, but this could be justified if the business wanted to appear neutral in its external dealings, as this was a matter of freedom to conduct business. A ban on the wearing of headscarves by employees who are in visible contact with clients could be an appropriate and necessary measure in this context.

The Court’s decision confirms the position generally taken by the courts in Belgium.

The Court also decided on a French preliminary question about what constitutes a ‘genuine and determining occupational requirement’, which can justify both direct and indirect forms of discrimination based on belief. The Court ruled that the fact that a customer of the employer did not want to be served by an employee wearing an Islamic headscarf, did not amount to a genuine and determining occupational requirement and could therefore not serve as justification for discrimination.

Both of these cases illustrate the tension between freedom of expression (particularly religious expression) and an employer’s freedom to conduct business in the way it feels is appropriate. And they show employers holding the balance for the time being – though not with unfettered freedom.

A recent change in the law in Belgium lowers the threshold for labour inspectors to use ‘mystery calls’ to test for discrimination in recruitment. Our annual survey of HR trends showed that one in five companies have been faced with an informal or formal discrimination complaint, mainly on the grounds of apparent race or ethnic origin. Discrimination in recruitment still seems to be difficult to…
Internationales Arbeitsrecht Neueste Beiträge United Kingdom