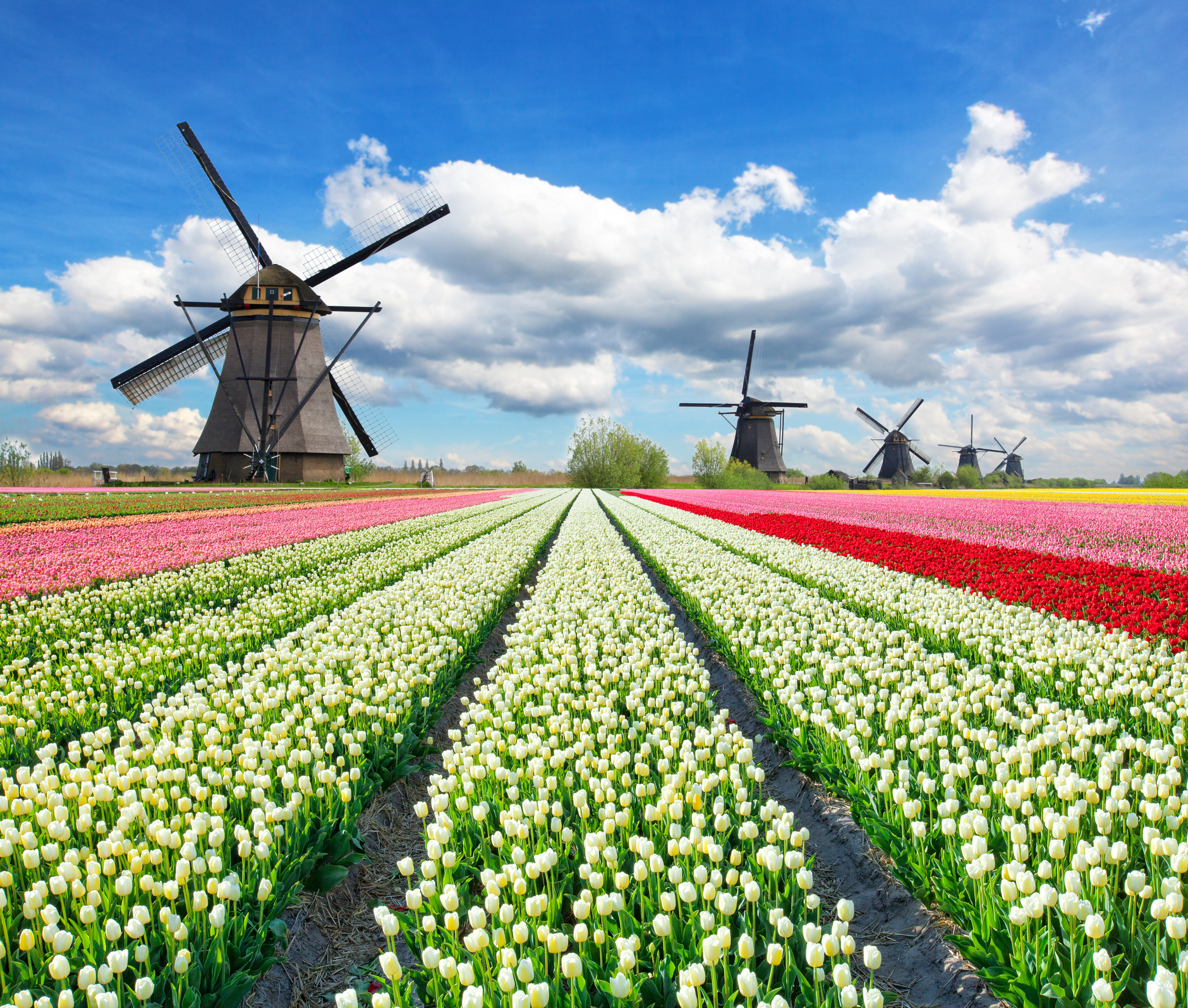 Also the Netherlands have implemented or are planning to implement certain new employment law regulations in 2017. As part of our series „New regulations in 2017“ our text below gives an overview on the most important changes with regards to flexible working time, data protection and many other topics.

Flexible working Act: This Act allows employees greater flexibility in relation to working hours and working from home. As from 1 January 2016, employees have not only been able to ask for an amendment to their working hours (upwards or downwards) but also to the times they are required to work and their place of work. An employer must agree a request to alter the working hours and/or change the times an employee works unless there are substantial business reasons not to do so. Based on Dutch case law it is known that it is very difficult for employers to demonstrate substantial business reasons. For requests regarding a change to the place of work (e.g. a request to work at home) an employer must consider the employee’s application but does not have to demonstrate substantial business reasons if it wishes to refuse.

General Data Protection Regulation: After more than three years of discussions on many levels, the new EU data protection framework has finally been agreed. It takes the form of a regulation – the General Data Protection Regulation (‘GDPR’). The GDPR will replace the current Directive and will be directly applicable in all member states without the need to implement national legislation. It will come into force on 25 May 2018 and will have a big impact on the processing of the personal data of employees by their employers. The new provisions that are relevant in this context include:

Obligation to report data leaks and expansion: On 1 January 2016, the Dutch Privacy Act (‘Wet Bescherming Persoonsgegevens’) made a move towards the new GDPR. As a result, current Dutch privacy law already provides an obligation on data processors (employers) to report any data leaks to the Dutch Data Protection Authority without delay. The Act identifies a data leak as ‘an infringement that may lead to severe adverse consequences and/or that has severe adverse consequences for the protection of personal data’. In some cases, the data leak must also be reported to the affected data subjects (e.g. employees).

Abolition of declaration of Independent Contractor status: Until 1 May 2016, no wage tax or social security withholding obligations existed if an independent contractor, working personally or through his or her personal company, had a valid statement from the Dutch Tax Authorities confirming the self-employed status (‘Verklaring arbeidsrelatie’/‘VAR’). However, this statement was abolished by the government from 1 May 2016 and replaced by a system of standard contracts published on the Tax Authorities’ website, or by agreements approved by the Tax Authorities.

Act on employment terms of posted workers in the EU (Working Conditions) Act: The so-called WagwEU Act (‘Wet arbeidsvoorwaarden gedetacheerde werknemers in de Europese Unie’) came into force on 18 June 2016. From that date, employers have been obliged to give employees temporarily working in the Netherlands certain minimal employment rights, including the national minimum wage, holiday pay and rights under the Working Hours Act. If a foreign employer starts operating in a sector where there is a collective labour agreement that has been declared generally binding on the whole branch of industry by the Dutch Ministry of Social Affairs, the core terms of employment contained in the collective labour agreement will also apply. If the relevant legal provisions are not complied with, the labour inspectorate (‘Inspectorate SZW’) may impose a fine and, if the collective labour agreement is not complied with, the social partners may demand action.

Proposed ‘Execution Act’ (‘Uitvoeringswet’), covering certain aspects of the GDPR: Although the purpose of the GDPR was to end the situation whereby 28 separate regulations were in place in the EU, there are many areas in which the GDPR allows EU member states to make their own national regulations. One example is Article 88 of the GDPR, where Member States may make specific regulations related to employment. Therefore, on 9 December the Dutch Ministry of Justice issued a first draft of the so-called Execution Act (‘Uitvoeringswet’). This provides no separate national regulations for privacy in employment, but it does contain some general provisions that are relevant for HR to consider.

Improving the boardroom gender balance: new rules in the Netherlands

This article analyses how Dutch courts have dealt with dismissals for sexual harassment in the wake of the #MeToo movement and highlights some of the key points of employers to consider in dealing with a sexual harassment allegation. There has been a lot of public attention on unwanted sexual behaviour in the workplace after the emergence of the #MeToo movement in October 2017. Initially, the…