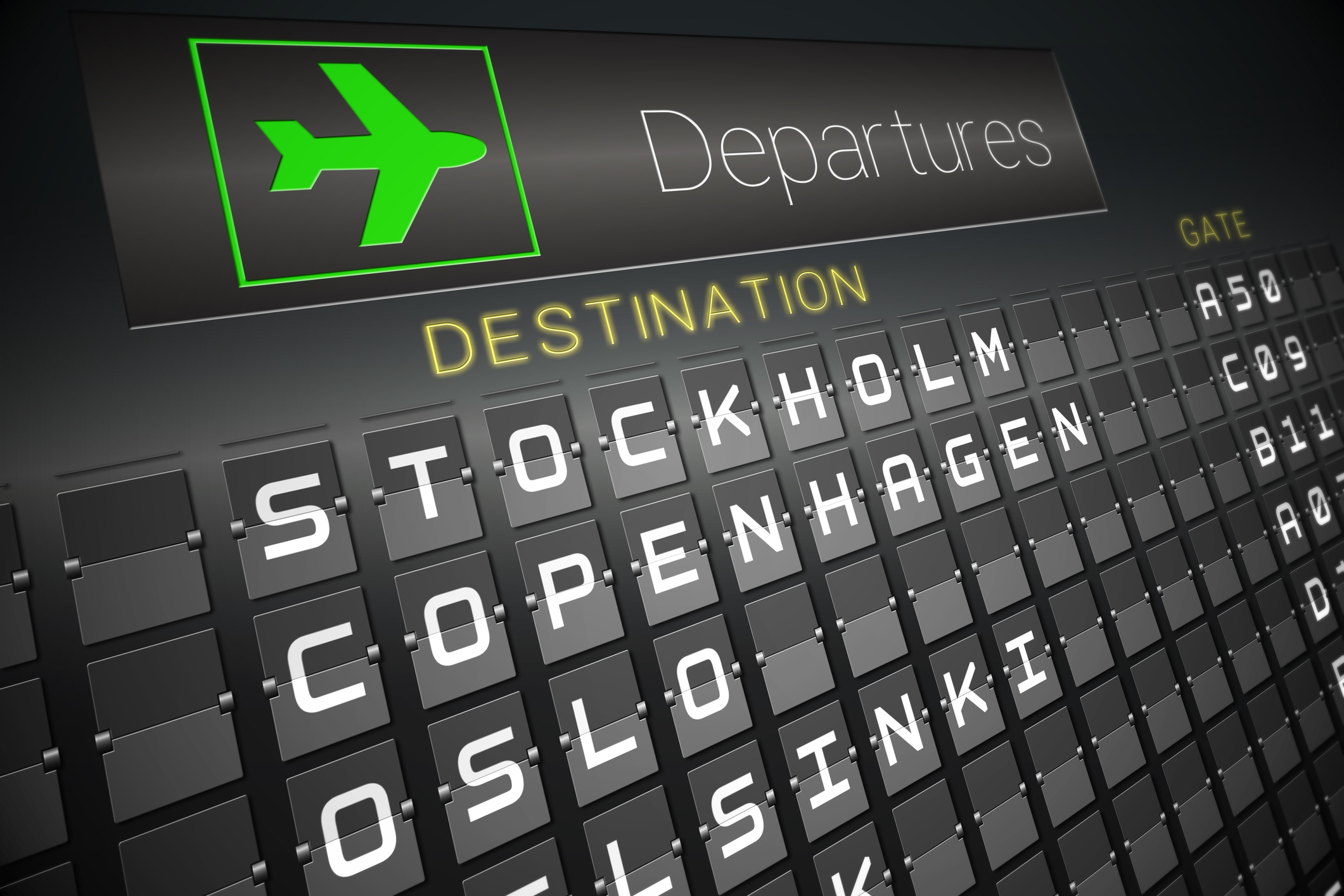 As of 1 January 2017 a number of changes in the Swedish Discrimination Act have entered into force. The changes are briefly summarized below.

1. Since before, the Discrimination Act requires all employers to take active measures to bring about equal rights and opportunities in the workplace regardless of gender, ethnicity and religion. This requirement has now been extended to comprise all seven grounds for discrimination protected under the Act. It now requires employers to also consider transgender identity or expression, disability, sexual orientation and age when planning active measures against discrimination and for equal treatment in the workplace.

2. Instead of stating certain objectives that are to be met by the employer, the Discrimination Act now stipulates a process for how the work should be performed. The process is divided into the following four steps, similar to those required under the mandatory provisions on systematic work environment management:

(i) mapping of the operational risks of discrimination and nonequal treatment;

(ii) analysis of the reasons behind identified risks;

(iv) evaluation and follow-up of the three steps above.

3. The previous documentation requirements (equality plan and plan for equal treatment in the workplace) have been replaced by a requirement for a comprehensive documentation of all the employer’s work on active measures. The documentation is to be drawn up annually by all employers with at least 25 employees.

Other employers are exempted from the documentation requirement, but are still obliged to follow the process described in section 2 above and take active measures to bring about equal rights and opportunities in the workplace.

4. Employers are also required to conduct salary surveys annually instead of every third year. The salary survey must be documented in writing if the employer employs at least ten employees (previously 25 employees). Also the scope of the salary surveys has been expanded.

5. Finally, the Discrimination Act now also requires that all employers have policies and internal routines for the purpose of preventing harassment, sexual harassment and reprisals.

New legislation for the protection of whistle blowers

Until now there has been no legislation in Sweden that specifically governs whistleblowing. Employees’ right to blow the whistle on serious offenses or wrongdoings (“whistleblowing”) has mainly been protected by the Swedish constitution and the “freedom of speech” and voluntary internal corporate rules.

As of 1 January 2017 a new act protecting whistle blowers, the Whistleblowing Act, has been adopted. The main purpose of the Whistleblowing Act is to protect an employee from reprisals if he/she utilizes his/her right to blow the whistle on serious offenses or wrongdoings in the workplace. The act applies to employees both in the public and private sector.

The Whistleblowing Act defines ”serious offenses or wrongdoings” as unlawful actions which may lead to imprisonment and comparable wrongdoings (e.g. violation of fundamental rights, risks against life, health and safety or serious breaches of internal corporate rules and principles). Disagreements with superiors or general discontent is normally not considered serious offenses or wrongdoings. As a main rule the act requires that an employee report any whistleblowing cases internally or to his/her trade union. However, in some situations it may be justified to report externally (e.g. making information public or reporting to authorities) immediately. For example in cases of immediate danger.

A whistle blower is under no obligation to prove the offense or wrongdoing, but must have reasonable grounds for the claims made in the report. Claims that are obviously groundless are not protected under the act and may also constitute a breach of the employee’s fundamental duty of loyalty towards the employer.

If an employer subjects a whistle blower who is protected under the act to reprisals (e.g. termination of employment, transfer to another position, withdrawal of benefits, reprimands or all other actions that may lead to negative consequences for the employee) the employer will become liable to pay damages.

It is difficult to predict whether the new legislation will increase whistleblowing since the act is limited to serious offenses or wrongdoings. However, we do recommend that employers establish internal routines and procedures for whistleblowing. Employers and employees/trade unions will probably have different opinions on what actually constitutes a serious offense or wrongdoing under the act and this may lead to increased litigation in the short term.

We would like to draw your attention to our experience that trade unions are increasingly active and more consequently asking questions and making demands relating to employers’ systematic work environment management. Particularly after the adoption of the Swedish Work Environment Authority’s new provisions on organisational and social work environment in March 2016 (which we wrote about in our previous edition of Elmzell Newsflash in June 2016), we have experienced that trade unions are increasingly requesting that employers provide information about how they work with these issues.

In 2014 a midwife sued the County Council of Jönköping for discrimination. It had refused to give her work in three different clinics after she told it that she would not carry out abortions on grounds of her Christian beliefs. The clinics said that their reluctance to employ her was not based on her faith but because she did not intend to carry out…