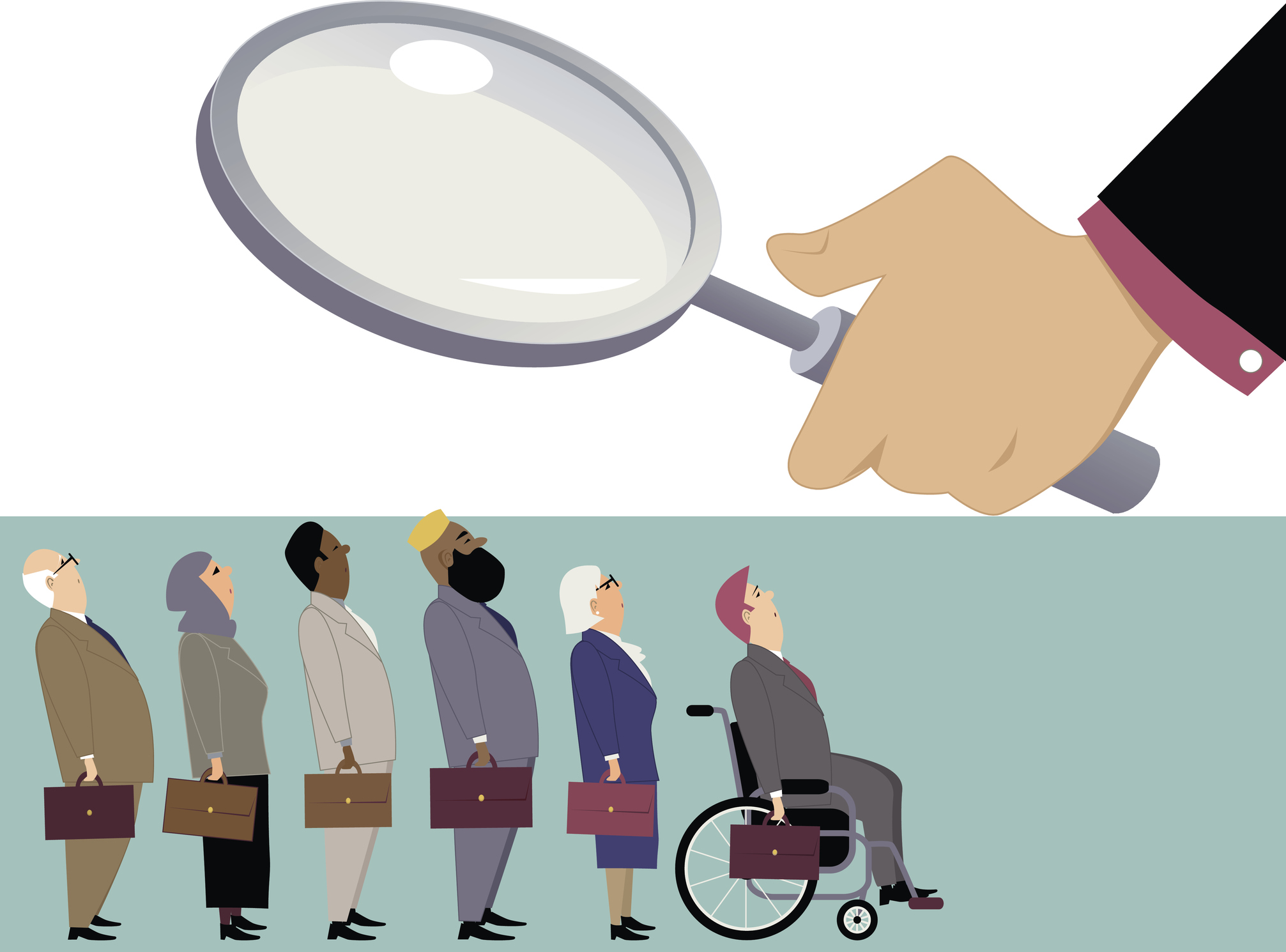 The CJEU found that a provision in a scheme’s rules which required members to marry before the age of 60 for full survivors’ benefits to be payable did not constitute discrimination on the grounds of age or sexual orientation. This was despite the fact that it was legally impossible for the claimant to enter into a civil partnership or same sex marriage before reaching that age.

EU member states were required to transpose the Equal Treatment Framework Directive (“the Directive”) (which established a general framework for combating discrimination on a number of grounds, including sexual orientation) into national law, by 2 December 2003.

Treatment that differentiates may be objectively justified by a legitimate aim, provided only that the measure at issue is proportionate – ie, appropriate and necessary for achieving that aim.

It became possible for same sex couples to enter into civil partnerships in the UK on 5 December 2005, and in Ireland on 1 January 2011.

Dr David Parris sought to establish that his same-sex partner would be entitled to receive a survivor’s pension on his death.

Dr Parris was born in 1946 and has dual Irish and British nationality. He had lived with his same-sex partner for more than 30 years, and the national court was said to have been satisfied that Dr Parris and his partner “would have married or contracted a civil partnership many years ago had that been legally possible”.

Dr Parris entered into a civil partnership with his partner in the UK (it not yet being possible to do so in Ireland) on 21 April 2009, his 63rd birthday. Dr Parris’s civil partnership was not recognised in Ireland until January 2011, and then only prospectively, in accordance with the Ministerial Order of 2010.  Dr Parris married his partner on 12 January 2015, in the UK.

Dr Parris was a non-contributory member of the Trinity College pension scheme (“the Scheme”), and drew a pension under the Scheme since he took early retirement on 31 December 2010.

Dr Parris turned 60 before entering into civil partnership, and so it was only possible for him to meet the requirements for his partner to receive the reduced benefit.

Dr Parris applied to have his partner’s right to a full survivor’s pension recognised. The application was rejected by the university, and a subsequent complaint to the Equality Tribunal was unsuccessful.  Dr Parris then brought the claim to the Irish Labour Court, who referred questions to the CJEU for a preliminary ruling.

Discrimination on the grounds of sexual orientation

The AG concluded that the Rule constituted indirect discrimination based on sexual orientation as it was legally impossible for homosexuals born in Ireland before 1951 to enter into a civil partnership or marriage before they reached the age limit. Further, in her opinion, this treatment could not be objectively justified.  While the prevention of abusive behaviour detrimental to the financial stability of the pension scheme constituted a legitimate aim, “more lenient but equally appropriate measures” than the Rule were available to achieve this. In addition, the Rule was not proportionate as the contested age limit did not constitute a fair balance of interests (as between scheme and member) and led to excessive adverse effects on the legitimate interests of employees.

For the sake of completeness only, the AG commented that the Rule also constituted unlawful direct discrimination on grounds of age (as the treatment did not fall within any of the derogations from the Directive, it could not be justified).

Finally, the AG rejected the submission that the judgment should be restricted in relation to periods before the Directive was applied.

Discrimination on the grounds of sexual orientation

The Court stated that Member States are free to provide or not provide for marriage for persons of the same sex or for an alternative form of legal recognition of their relationship. In doing so, it noted that recital 22 of the Directive “expressly states that the directive is without prejudice to national laws on marital status and the benefits dependent thereon”.  Consequently, the Directive did not require Ireland to provide for civil partnership or same sex marriage before 1 January 2011, nor did it require Ireland to give the legislation retrospective effect.

Similarly there was no requirement for the scheme to put in place transitional measures for those who had already reached age 60 at the date the legislation came into force. As a result the Rule did not constitute discrimination on grounds of sexual orientation.

As the Directive allows pension schemes to fix an age for entitlement to an old age benefit, the Rule did not constitute discrimination on the grounds of age. The fact that it was legally impossible for Dr Parris to enter into a civil partnership before reaching the age of 60 did not affect that conclusion because, as noted above, EU law did not require Member States to allow civil partnership and / or same sex marriage.

The Court commented that a national rule which did not discriminate on the ground of sexual orientation or the ground of age could not produce discrimination on the basis of a combination of those two factors.

While this decision is not surprising from a technical legal perspective, many may find it disappointing. It will be interesting to see whether the appeal in the similar UK case of Walker v Innospec (which is due to be heard by the Supreme Court in March 2017) will now be withdrawn.

A recent change in the law in Belgium lowers the threshold for labour inspectors to use ‘mystery calls’ to test for discrimination in recruitment. Our annual survey of HR trends showed that one in five companies have been faced with an informal or formal discrimination complaint, mainly on the grounds of apparent race or ethnic origin. Discrimination in recruitment still seems to be difficult to…
Internationales Arbeitsrecht Neueste Beiträge United Kingdom