UK and Brexit: Changing your mind about notice 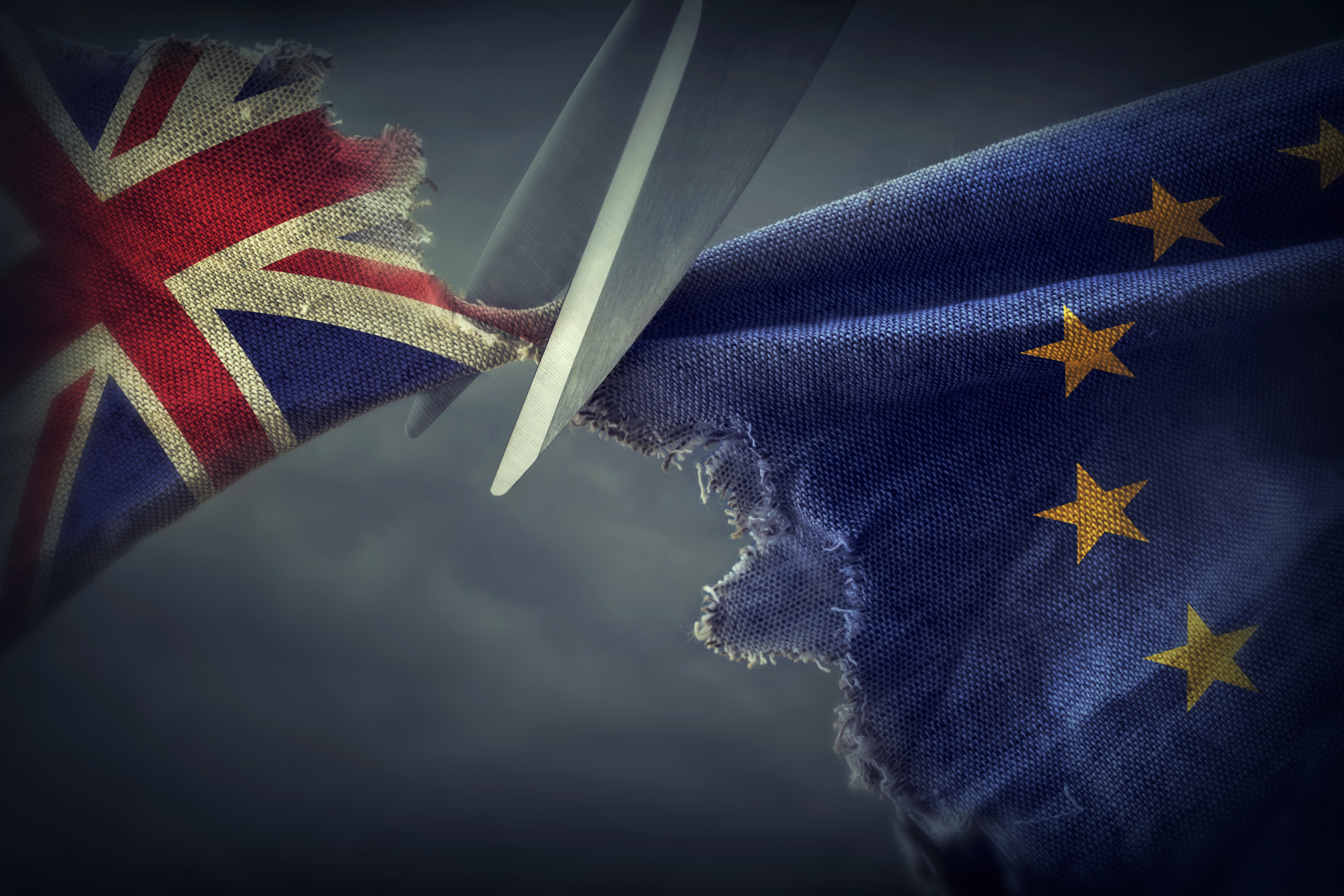 The Government may argue in the Supreme Court that its Article 50 notice to leave the European Union may be revoked, according to press reports. This would be the exact opposite of what it argued in the High Court, which noted that it was “common ground between the parties that a notice under Article 50 cannot be withdrawn, once it is given”. It is, however, a position supported by the (British) lawyer who wrote the Article, according to other recent reports.

The Government’s purpose in changing tack would be to bolster its case for the Supreme Court overturning the High Court’s ruling that Parliament must have a vote before Article 50 is invoked. It would enable it to argue that service of the notice will not inevitably lead to rights created by statute (the European Communities Act 1972) being extinguished by use of the royal prerogative. This was the chief constitutional problem identified by the High Court.

While this may be a question of high politics, it shines a light on an issue employment lawyers are called to advise upon more often than you might think: can notice, once served, be withdrawn, or rejected? Put another way, can an employee change their mind about leaving, or an employer change their mind on dismissing?

If employment case law is any guide (and it may not be), the Government may have an uphill battle. It is long established that an employee who gives a clear unequivocal notice to resign cannot subsequently withdraw that notice, even if as little as an hour has passed since notice was served (Riordan v War Office [1959] 3 All ER 552). Nonetheless, courts and tribunals have been willing to accept that “heat of the moment” resignations (“That’s it, I’ve had enough, I quit!”) may not amount to sufficiently clear and unambiguous notice of the employee’s intention to leave. This is particularly so if the contract requires written notice of termination, or the employee was in a state of anxiety at the time, giving them the opportunity to argue that the apparent “notice” was ineffective.

Employers should be careful too because similar principles apply when they give notice. In Société Générale v Geys [2013] IRLR 122, the Supreme Court ruled that purporting to terminate a contract with immediate effect will be ineffective if the employer’s conduct amounts to a repudiatory breach which the employee is entitled not to accept, electing to affirm and continue the contract instead. The employer should make clear in the notice letter what contractual termination provision it is relying on, and apply it properly.

An employer’s response to an employee giving notice will inevitably depend on their view of the employee in question. In some cases, they may heave a sigh of relief. If this is the case with a “heat of the moment” flouncer, they would be well advised to follow up quickly with written acknowledgement and acceptance of the employee’s resignation, confirming the termination date. This reduces the chances of the employee arguing successfully at a later date that they can unilaterally change their mind. In other cases, the employer may be delighted if a valued individual were to change their mind and decide to stay. If so, there is nothing to stop the parties mutually agreeing that notice is withdrawn and things can carry on as before.

It is, perhaps, a moot point as to whether the EU regards the UK as a “flouncer” they are delighted to get rid of, or a valued colleague they would love to stay. And in any event the interpretation of Article 50 is a matter of EU, not English, law – raising the tantalising prospect of a referral to the European Court of Justice, and apoplexy at the Daily Mail. But the wider point remains. If you do serve notice to quit, it pays to be sure that this is definitely what you want to do – and that you won’t want to change your mind when it’s too late…

The article was first published by Lewis Silkin. You can find more information on the possible implications of a Brexit in our #Brexit series.