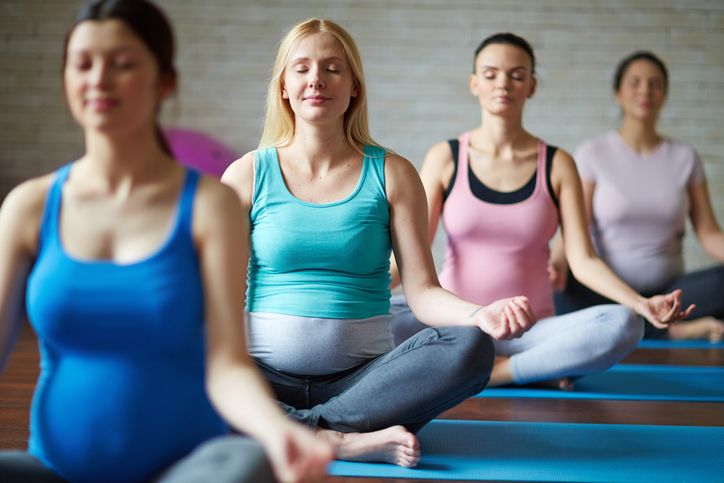 The UK Parliament’s Women and Equalities Committee recently highlighted a “shocking” increase in workplace pregnancy discrimination, with the number of expectant and new mothers forced to leave their jobs almost doubling since 2005. Although such discrimination is already unlawful, the select committee has called for  German-style employment rights which go much further to protect women in these circumstances. The committee has also called for a big reduction in fees for making tribunal claims, a longer period to make claims and increased protection for casual, agency and zero-hours workers, saying that the UK government’s approach had so far lacked “urgency and bite”.

In Germany, pregnant women enjoy special protection against all kinds of dismissals, including those made for conduct or operational reasons. An employer is not allowed to dismiss a woman during her pregnancy unless the competent public authorities have granted their prior consent. This protection continues until four months after the pregnant woman has given birth. In practice, the competent authority will consent to a dismissal only in very exceptional circumstances, such as the closure of an entire operation or in case of gross misconduct. Any termination without such consent is invalid.

Where a dismissal is held to be invalid by the labour courts, the employee must be reinstated. If she stopped working after the envisaged termination date, she is entitled to back pay for the period between that date and the date of the court’s decision.

In the UK, expectant and new mothers have much less protection. The Equality Act 2010 states that pregnant women and those returning from maternity leave must not be treated less favourably on account of their pregnancy or recent childbirth, but employers may still dismiss them for other reasons. In practice, it is quite easy for employers to come up with a plausible redundancy scenario – and there is no need to get approval from any public authority to do this.

Work or no work?

In addition to providing protection from dismissal, Germany’s Maternity Protection Act states that pregnant women are not obliged to work at all in the last six weeks before the expected date of birth, unless they explicitly declare their willingness to do so. Then, for a period of eight weeks following the birth, the mother is absolutely forbidden to work. In the UK, women work up to the start of the maternity leave period, which can be the birth date itself, and have only a two-week period after childbirth when any work is banned.

In Germany, during the periods when women are not obliged to work, they are entitled to maternity pay equivalent to their earnings in the last three months before they took maternity leave. The employer has to take into account salary, bonus payments, commission, overtime pay and extra pay. For a period of eight to twelve weeks after giving birth women are not permitted to perform tasks that are considered risky or harmful to their own health or safety or that of their child. The UK has similar health and safety provisions with no limit on time.

Finally, German law gives both female and male employees the right to take parental leave up to the third birthday of each child. This can be taken by the mother or father separately or at the same time. An employee who wants to claim parental leave needs to inform the employer of the date and duration of the leave at least seven weeks before it begins. The employer is not entitled to reject the employee’s claim for parental leave.

In addition, the employer cannot dismiss an employee who has requested parental leave without the prior consent of the competent authority. This special protection against dismissal starts with the request for parental leave and continues during the leave itself.

UK employees now have the right to take shared parental leave during the old maternity leave period, with a further right to up to 18 weeks’ unpaid leave per child thereafter. But also giving expectant and new mothers the same protection against dismissal that their German counterparts enjoy – and extending this to six months after childbirth, as the Women and Equalities Committee recommends – could go a long way towards ending workplace maternity discrimination.

The article was first published on CIPD.