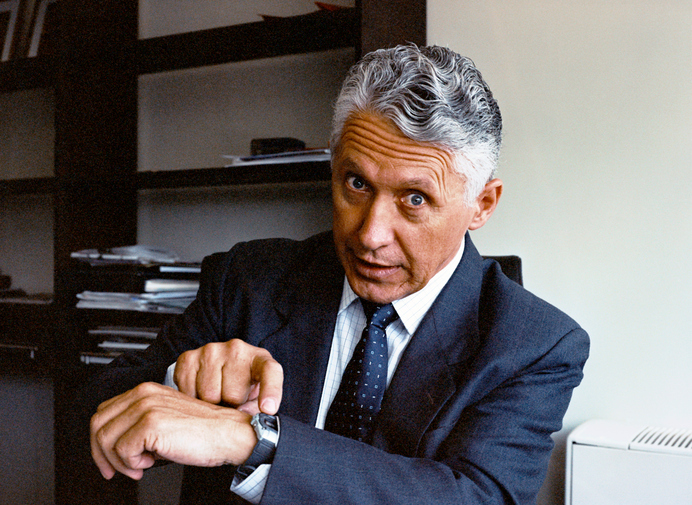 Bill n°7016 concerning the organisation of working time and relating to the amendment of the Labourg Code was submitted to the Chamber of Deputies on 21 July 2016. The main objectives of the reform are to provide more flexibility for companies, to preserve the health and safety of employees and to revaluate the negotiation in the framework of a collective bargaining agreement (CBA). In this context, the Bill mainly provides for amendments concerning the Organisation of Employment Plan (OEP) and Flexible Hours (FH).

The main innovations introduced by the Bill are as follows:

OEP provided by CBA: freedom of the parties in determining the principles for the establishment of OEP, as well as the frequency, content and terms of the OEP

OEP established outside a CBA:

Introduction of flexitime by CBA, subordinated agreement or agreement in terms of inter-professional social dialogue or by joint agreement between the employer and the staff delegation or, failing that, the employees concerned.